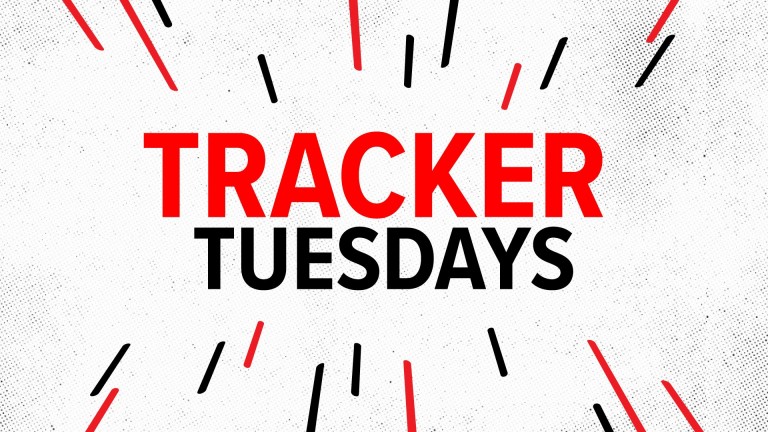 The Racing Post analysis team pick out the horses who caught their eye last week. Members can view the race replays and add these horses to their Racing Post Tracker.

It is stretching things to say Zhang Fei would have won this 1m3½f handicap but he would certainly have finished a fair bit closer had he obtained a clear passage in the last two furlongs.

The Paul and Oliver Cole-trained three-year-old was repeatedly denied room at a crucial stage but he caught the eye once in the clear, going third inside the final half-furlong and suggesting this sort of trip – it was his first run beyond 1m2f – suits him.

Although yet to win a race, he has dropped 12lb below his initial mark and should be able to score in similar company over the coming weeks, especially as he is also fully effective on Polytrack. [Richard Young]

The big money on offer in this valuable sales race understandably tempted connections of Live In The Dream to run him over a trip probably beyond his optimum, so it bodes well that he was able to run such a sound race.

The Adam West-trained colt had looked all speed over five furlongs on his first two starts, winning at Wolverhampton before a half-length third at Lingfield, and the step up to six and a half furlongs was always going to stretch him.

However, he finished a solid seventh of 20, offering more than his finishing position suggests, and is a useful prospect for sharper tests. [Ron Wood]

Eileendover was up in class from a handicap to Group 2 in the Park Hill but showed she belongs at Pattern level.

Having made quite an early move out wide, Pam Sly's mare looked set to drop away when coming under pressure in the closing stages, but she kept on well enough without getting anywhere near the impressive Free Wind.

Eileendover stays well – she had first made her name as a triple bumper winner during the last jumps season, finishing fourth at Aintree's Grand National meeting – and she can progress again granted more of a stamina test than she faced this time. [Ron Wood]

Kingdom Come caught the eye on his second outing in this 7f maiden and is the type who should do better once qualified for a nursery mark.

Despite a tardy start, the Clive Cox-trained juvenile travelled nicely in the centre of the track and made up his ground in the last quarter-mile without being unduly knocked about, being beaten less than four lengths into seventh in the 16-runner field. 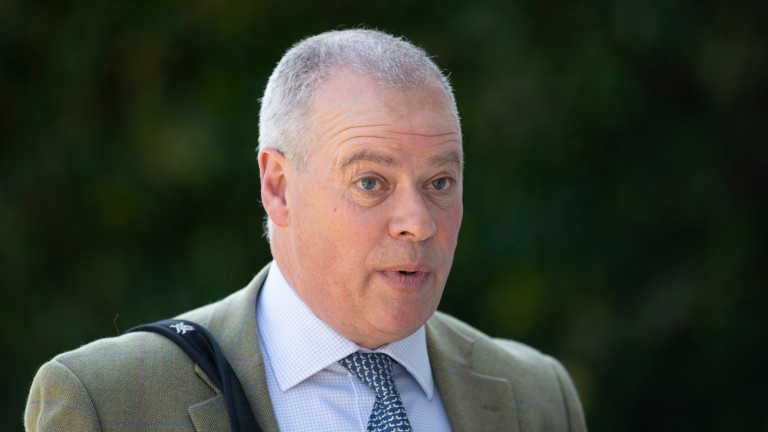 Kingdom Come's pedigree suggests he will be suited by the step up to a mile and, being open to plenty of improvement, he should make his mark in run-of-the mill events in due course. [Richard Young]

FIRST PUBLISHED 9:30AM, SEP 14 2021
He should be able to score in similar company over the coming weeks, especially as he is also fully effective on Polytrack