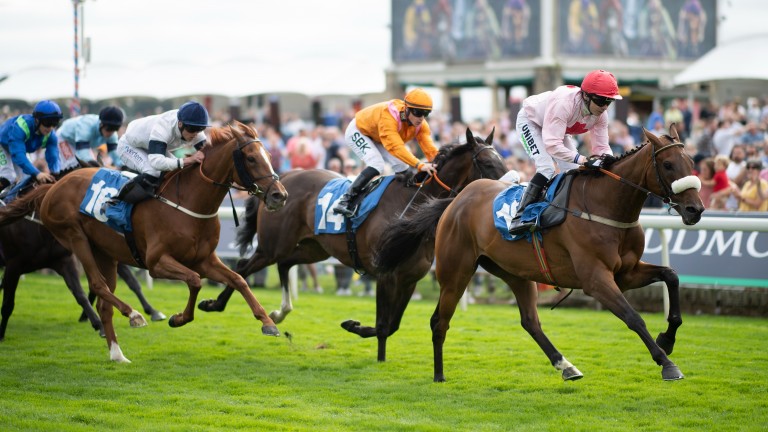 Arcadian Sunrise, third in Tuesday's Ascot Stakes, has been put down days after he returned from the royal meeting due to a short illness.

The eight-year-old was a winner of seven of his 18 races and looked set for a tilt at the Galway Hurdle following his fine effort at Royal Ascot.

Trained by John Queally and owned by his wife Miriam, Arcadian Sunrise was the headline act at their Dungarvan yard.

Their son Sean said the gelding, who died on Thursday, was only just beginning to flourish.

"It's terrible," he said. "We didn't get to see how good he was and he was only starting to get going.

"He ran some race at Ascot and could have even been closer. He barely ever finished out of the frame – he was always in the prize-money. That day at York [when he won the 2021 Sky Bet Handicap], he was so impressive. He was all guns blazing for the Galway Hurdle."

Arcadian Sunrise was an ultra-consistent performer for the Queallys, and finished out of the top four on just three occasions.

He recorded his first success in a Carlisle bumper in 2019 and hit the headlines at York last August, when he ran his rivals ragged on the Knavesmire to scoot away to an impressive big-race success.

He also had four hurdling successes on his CV, the most notable of which came in the Guinness Handicap Hurdle at last year's Galway festival.

He began this season in the Chester Cup, finishing a closing fourth behind Cleveland, and was heading for Ballybrit again after Tuesday's run. 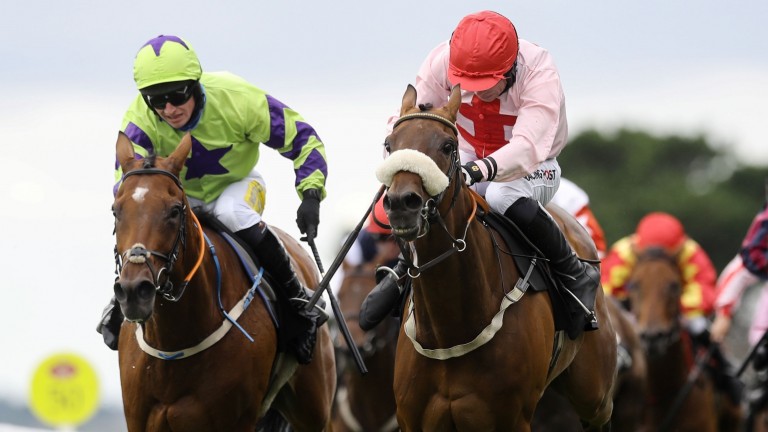 Queally said they are still unsure of the exact cause of death as they await an autopsy report.

He added: "He travelled home well, but once we put him in the stable he started rolling and sweating and just wasn't himself. We had to take him out and walk him around for about four hours. We thought it was colic but it wasn't that in the end.

"The vet didn't know himself, he thought it might have been travel sickness, but there was a problem with his bladder as he couldn't urinate, and we had to take him to Fethard that evening.

"He started lying down and we couldn't get him up so we had to put him in the box. They did a few tests on his heart and said he should be okay in the morning.

"But we got a call the next morning saying he had deteriorated overnight, followed by another call a short while later asking for permission to put him down."

Quotes of the week: 'You can't read too much into things people are saying – it's gone now'

FIRST PUBLISHED 1:30PM, JUN 19 2022
He barely ever finished out of the frame – he was always in the prize-money