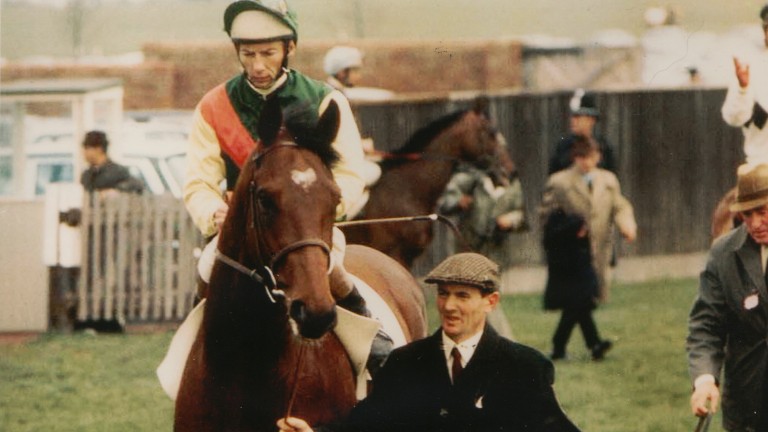 Nijinsky and Lester Piggott: legends seem sure to find their place in the new Hall of Fame
1 of 1
By Chris Cook UPDATED 10:22AM, APR 21 2021

A Hall of Fame honouring the best of British Flat racing is being created online and will be unveiled next Monday at the start of Guineas week.

The development is being backed by Qipco to mark the tenth anniversary of its sponsorship of the British Champions Series and will feature "the modern greats" of the sport, focusing on the period from 1970 to date.

It is envisaged that membership of the Hall "will become one of the highest accolades within the sport" and will be accompanied by a bespoke medal designed by the jewellers Asprey.

New entrants will be announced twice a year, in the build-up to the Guineas festival in May and Champions Day in October, both events sponsored by Qipco.

As yet, no inductees have been revealed. However, a video released on Monday to promote the news showed some of the most obvious candidates, including Nijinsky, Shergar, Dancing Brave, Galileo and Frankel as well as Lester Piggott, Willie Carson, Frankie Dettori, Vincent O'Brien, Sir Henry Cecil, Sir Peter O'Sullevan, Khalid Abdullah and the Queen.

Membership of the Hall will be determined by a panel of experts, including Alan Byrne, the Racing Post's editor in chief. Others involved include the broadcasters Brough Scott, Lydia Hislop and Jamie Lynch. 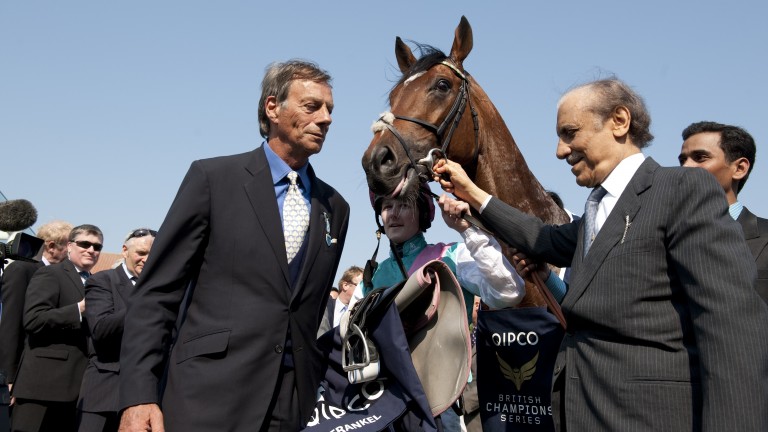 Trio of greats: Frankel, Sir Henry Cecil and Khalid Abdullah are certain to be in the Hall of Fame
Edward Whitaker (racingpost.com/photos)

They will pick entrants from four categories: horses, jockeys, trainers and major contributors, which would include owners, breeders and especially notable figures like O'Sullevan, the BBC's racing commentator for half a century.

There will also be a public vote to identify one horse each year for entry to the Hall of Fame, based on a shortlist chosen by the panel.

Sheikh Fahad, director of Qipco as well as a prominent owner himself over the last decade, said: "My brothers and I are passionate about British Flat racing and its rich history and heritage, which makes it the envy of other racing jurisdictions the world over.

"We are delighted to announce the Qipco British Champions Series Hall of Fame, which will honour the tremendous contributions made to British Flat racing and will celebrate our most significant and important stars and their achievements.

"When I first got involved in British racing, I was captivated by racing's rich history and I hope that the Qipco British Champions Series Hall of Fame will engage and excite existing and new fans by shining a light on the sport's most important figures."

The website for the Hall of Fame, Horseracinghof.com, is now asking visitors to register for further updates, including the identity of the initial inductees. It is expected that content will be added through the summer, focusing on various of the sport's biggest moments and highest achievers. 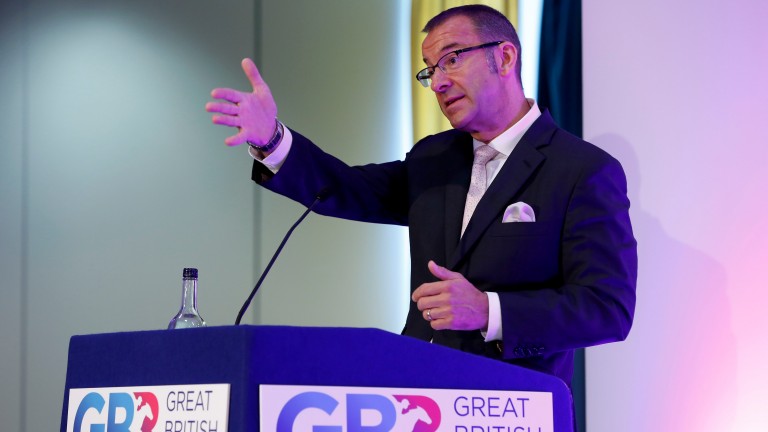 The idea of a Hall of Fame for racing has been debated for decades. Cheltenham and Aintree have their own versions, while the National Horse Racing Museum in Newmarket has been another focus for fans with an interest in the sport's history.

But funds have not been forthcoming for a centralised Hall of Fame until now. Rod Street, chief executive of BCS, is a known enthusiast for the concept.

He said: "British Champions Series, which showcases the finest Flat racing, is the perfect home for a Hall of Fame. Over the past decade, Qipco have been dedicated and committed partners of British Racing and our thanks go to them for their support of the Qipco  British Champions Hall of Fame and for helping to make this a reality.

"Our racing is the best in the world and we are delighted to be able to honour our greats through this exciting new initiative."

From 33-1 to 7-4: Santa Barbara is a strange but fascinating Guineas gamble (Members' Club)

FIRST PUBLISHED 10:00AM, APR 21 2021
We are passionate about British Flat racing and its rich history and heritage, which makes it the envy of other racing jurisdictions the world over