Government will listen to representations for levy reform after Hancock warning 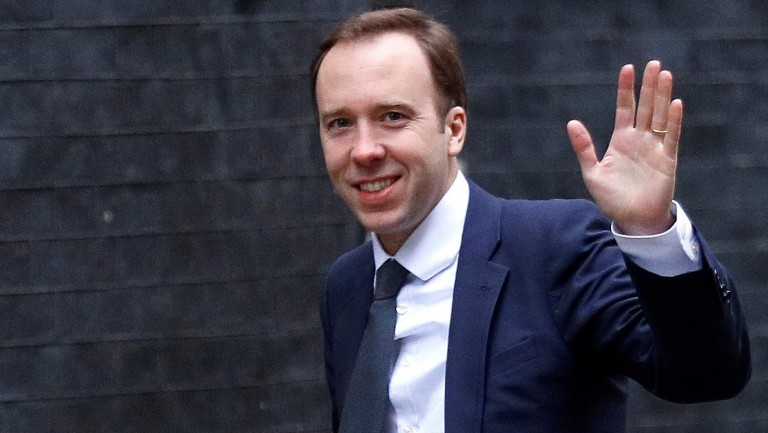 Government said on Thursday it would listen to "detailed representations" for an early review of the levy after being warned there was a risk that Britain would be overtaken as a global hub of racing if action was not taken to improve its finances.

Chris Philp, the new minister with responsibility for racing and gambling, was speaking during a debate in the House of Commons on the contribution of horseracing to the economy brought by former cabinet minister Matt Hancock, whose constituency includes Newmarket.

Hancock told MPs it was a "crucial time for the British horseracing industry" which, aside from a contribution of around £4 billion a year to the economy, also acted as "a bridgehead for significant trade and investment into the UK".

However, he said there was a "significant problem" for racing coming out of the pandemic, with falls in prize-money and activity in the bloodstock sector.

Hancock added: "We've seen other countries around the world such as Ireland, France and Australia stepping up to back their racing industries more and if we don't follow suit, we'll be overtaken as the home of racing and we must not let this happen."

He called on ministers to fix "loopholes" in the levy through two changes, one changing its basis to turnover rather than gross profits, and applying it to all racing globally bet on by British customers, a move he claimed could be quickly enacted and which would generate around £20m annually for British racing. 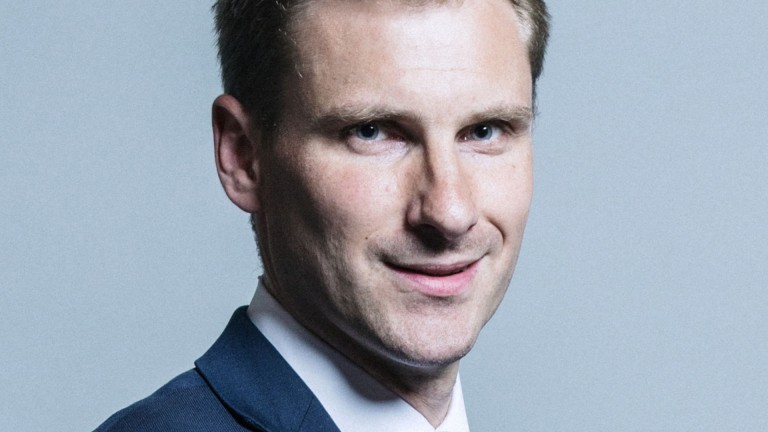 Chris Philp: "It serves our national interest to have a vibrant racing industry"

In response Philp said Hancock was right to highlight "the vital contribution racing makes to our economy" and agreed with his points about the sport's "contribution to the United Kingdom's soft power".

Philp pointed out a review of the terms of the levy was due in 2024, but added: "If there are particular reasons why a review ought to be considered sooner, I would be very happy to look at those detailed representations, either from my right honourable friend or from the industry, and consider those very carefully."

The minister reminded MPs that since the 2017 reforms of the levy, it had "exceeded expectations" in how much extra income it had brought in.

However, he concluded: "I think it serves our national interest and the interests of all of our constituents to have a vibrant and successful horseracing industry."