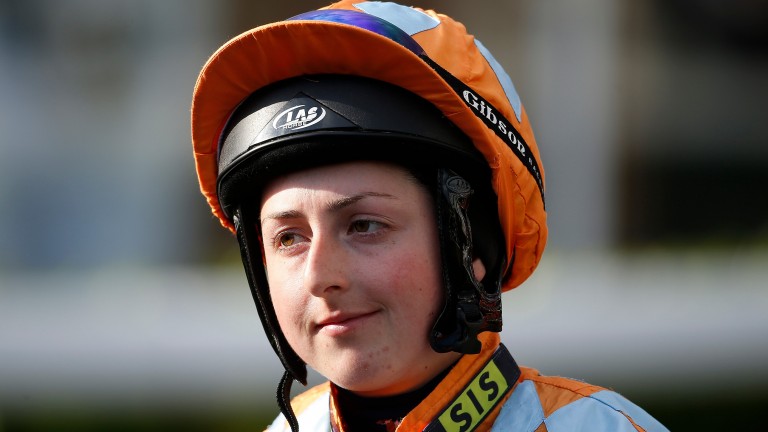 Gina Mangan has been given a 24-day ban for multiple breaches of the whip rules after a disciplinary panel heard on Thursday she had broken the rules on one ride in every 16 during a six-month period.

The BHA described the ratio as a "concern" and an "aggravating feature" in determining her punishment. It did, however, acknowledge that one of the rider's offences was within three days of dropping out of the six-month totting-up period. The length of her suspensions had initially totalled 14 days.

The hearing was triggered by a race at Lingfield on January 12, which Mangan won aboard the David Evans-trained Midgetonamission, when she was found to have used her whip ten times in the final furlong and a half, above the permitted level of seven applied to the Flat.

Because it was the 29-year-old's fifth breach of the whip rules warranting a ban of between two and six days, the raceday stewards referred her to the sport's independent disciplinary panel.

Presenting the case for the BHA, Lyn Williams notified the panel that Mangan had 79 rides in the six-month period, which amounted to one breach every 16 rides, but that the actual period of time for the five offences to occur was over five months and 27 days and she had not been previously referred for her use of the whip.

The panel chair, Brian Barker QC, said it was a "shame" that every so often Mangan seemed to "lose her head slightly" when riding. 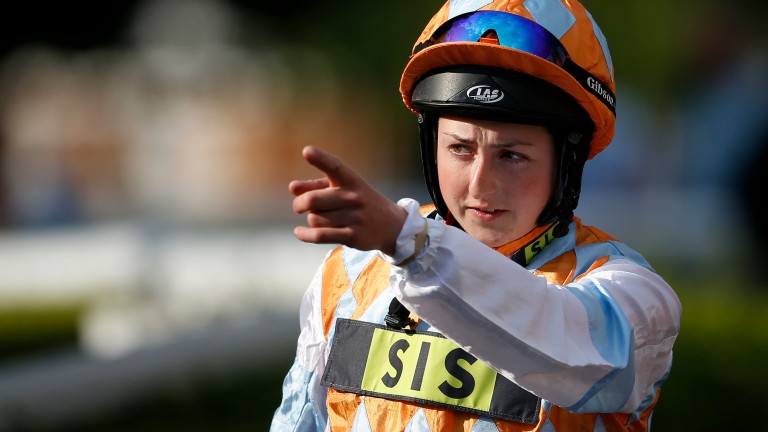 The panel chair, Brian Barker CBE QC, said that it was a "shame" that every so often Mangan seemed to "lose her head slightly" when riding
Alan Crowhurst (Getty Images)

In mitigation, the rider's solicitor Rory Mac Neice pointed out Mangan had gone a long period of time without incurring any suspension, with her last breach coming on September 4, 2021, and her low riding style means she hits horses lightly.

Mac Neice also pointed out Mangan is trying to rebuild her career following an injury in 2019 which saw her break both her ankles in a riding accident and, because she is now a claiming professional and not an apprentice, she does not have provision for a jockey coach.

"It took a long time to recover from that injury and rebuilding her career has taken some years," he added. "When she can afford to, she pays privately for jockey coaching, but she has limited resources to do that, so she is largely self-coached.

"What her evidence showed is innocence. She has sufficient self-awareness to have very clear insight to where the issue we've raised is and when she does transgress, she immediately identifies what the issue is."

When delivering the panel's verdict, Barker said the 24-day suspension was "appropriate".

"We wish you well in the future and hope you can get this sorted out. Hopefully it can be ironed out on the basis that you do have self-awareness, which we've heard about," he said.

A third of Mangan's suspension has been deferred and she must spend one day of her suspension undergoing training at the British Racing School in Newmarket or the National Horseracing College in Doncaster.

FIRST PUBLISHED 4:21PM, JAN 20 2022
It took a long time to recover from that injury and rebuilding her career has taken some years