From Rory to Rose: racing figures give their British Open verdict 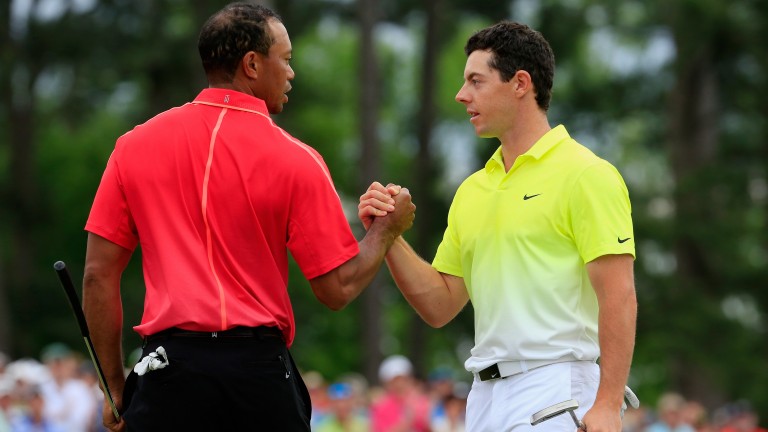 With the British Open starting at Carnoustie on Thursday, some keen golfers among the racing ranks offered their views

Sir Anthony McCoy
I always have a bet on the Open and always have Rory McIlroy (20-1) – he’s capable of driving some of the par fours. I think Tommy Fleetwood (22-1) will definitely win again if not this week and I like Branden Grace (40-1) as an outsider. 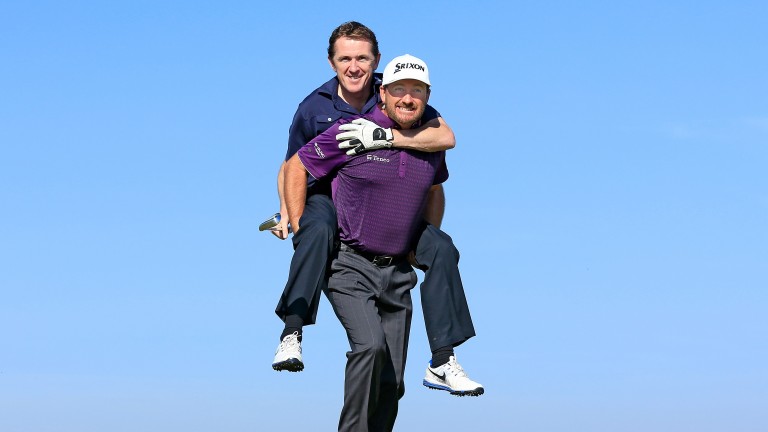 Mick Fitzgerald
Apart from the glaringly obvious tip Rickie Fowler, who is too short at 18-1 in the betting, Chris Wood (125-1) would not be the worst pick as he hits pretty straight which will be needed around Carnoustie. I would love to see my home club Frilford Heath’s pro Eddie Pepperell, who went really well in the Scottish Open last week, do well.

Richard Hughes
My main tip is 25-1 shot Jon Rahm, a brilliant and big Spaniard who could definitely be in the shake-up. Key to his game is he can hit the ball an awfully long way. He’s very close to being able to win a major and this could be the one. Justin Rose has been playing well this year and I would give him a shout, and Tiger Woods might represent each-way value.

Michael Owen
I haven’t had a lot of time to study the form what with the World Cup but I like the chances of Justin Rose at 16-1. He has the big tournament temperament, hits it long and straight, and can add the Open this time after some disappointing finishes since his amazing fourth on his first try when an amateur 20 years ago.

Andy Clifton, racing director of the Racecourse Association
I will ignore the obvious favourites and go for Francesco Molinari (33-1), who is so solid and keeps it straight, which will be needed at Carnoustie.

FIRST PUBLISHED 5:24PM, JUL 17 2018
Chris Wood (125-1) would not be the worst pick as he hits pretty straight which will be needed around Carnoustie