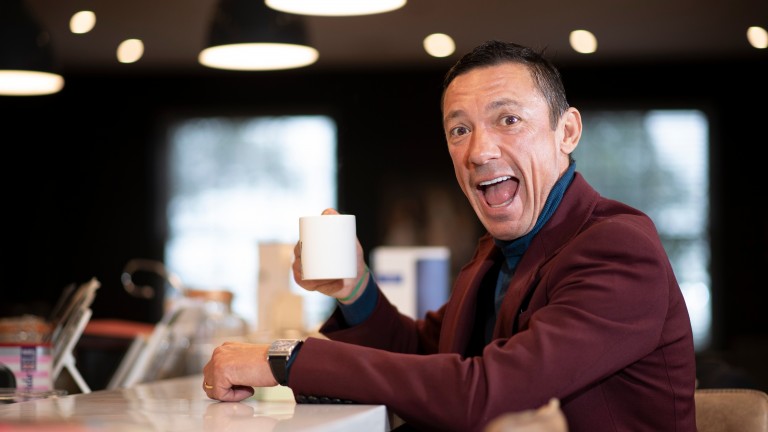 Frankie Dettori is to take his first rides of 2021 at Meydan on Thursday, with the jockey set for a prolonged winter stint in the UAE.

Dettori, who turned 50 last month, rode work in the midst of an amber weather warning for boss John Gosden in Newmarket on Saturday morning but will find the elements a lot less demanding in the UAE, where the Dubai World Cup Carnival begins this week. This year's series consists of eight fixtures culminating on Dubai World Cup night on March 27.

The jockey was last seen in action in the Middle East when riding Global Giant to finish second in the Bahrain International Trophy in November.

Dettori plans to remain in Dubai for the carnival and hopes to link up with the Gosden-trained Dubai Warrior, who was shipped out to Meydan last week.

He also hopes to ride at the Saudi Cup meeting at Riyadh next month rather than return home, with the government closing all travel corridors to the UK from Monday as part of its latest coronavirus restrictions. Under these rules, Dettori would have to quarantine for at least seven days upon his return.

He said: "I plan to fly out to Dubai on Tuesday and then pick up a couple of rides on the first day of the Carnival.

"I hope to stay out there and try to get some rides as, if I came back, I’d have to quarantine for ten days like everyone else. As an elite sportsman that could go down to seven, but you can’t keeping going back and forth.”

He added of the Saudi Cup, for which Gosden has Dubai Warrior, Global Giant and Mishriff entered: “I’m no expert but I'd also hope to get out to Saudi for their big meeting, like I did last year, whilst I’m out there, but we’ll see what happens.” 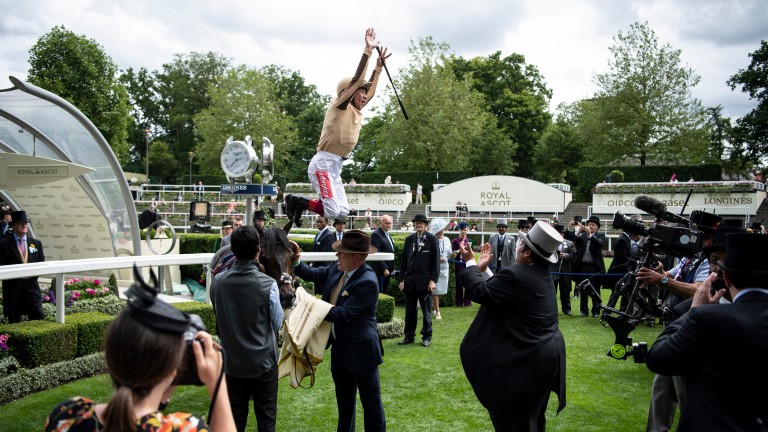 Dettori could also be reunited with the speedy A’Ali, who has options at the carnival and is already out at Meydan as part of Simon and Ed Crisford’s latest satellite operation.

The jockey has won four races on the son of Society Rock, including the Group 2 Norfolk Stakes at Royal Ascot in 2019.

FIRST PUBLISHED 4:00PM, JAN 17 2021
I plan to stay out there and try and get some rides as if I came back I’d have to quarantine for ten days like everyone else