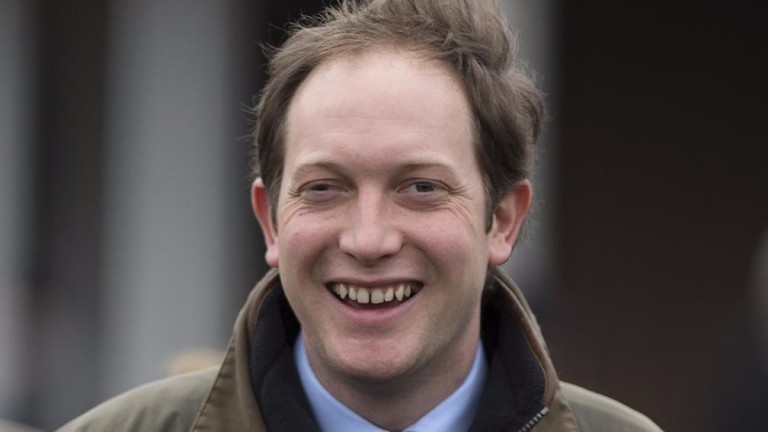 Ben Pauling: will move into new yard in November
Edward Whitaker (racingpost.com/photos)
1 of 1
By James Stevens UPDATED 9:39AM, SEP 23 2021

A flashing light will warn golfers to check for horses at Ben Pauling's new training facility with the main gallop positioned in the middle of an 18-hole course.

The Cheltenham Festival-winning trainer has developed unused land at Naunton Downs golf club in Gloucestershire where his 95-box stable will have a round gallop, schooling lane and an area for owners.

Pauling believes the development can take him to the "next level" in the training ranks and also revealed that Kielan Woods would become the stable's first appointed number-one jockey.

The most distinctive aspect of the new facility is the design of the six-furlong hill gallop, housed in a gap between two holes on the golf course.

Pauling, who moves from his current base at Bourton-on-the-Water in November, said: "We've used areas of the golf course that weren't being used and the main six-furlong hill gallop goes right through the middle of the course, up through the treeline. There will be holes either side but the majority of it is very well covered.

"We'll have a system where if you're out on the gallop there'll be a flashing light to warn the golfers to check before they play their next shot. It should work well; most of the work with the horses will be done before the golfers are up and running anyway.

"I think it's all going to be quite spectacular when it's finished. It should be exciting and somewhere we're very proud of." 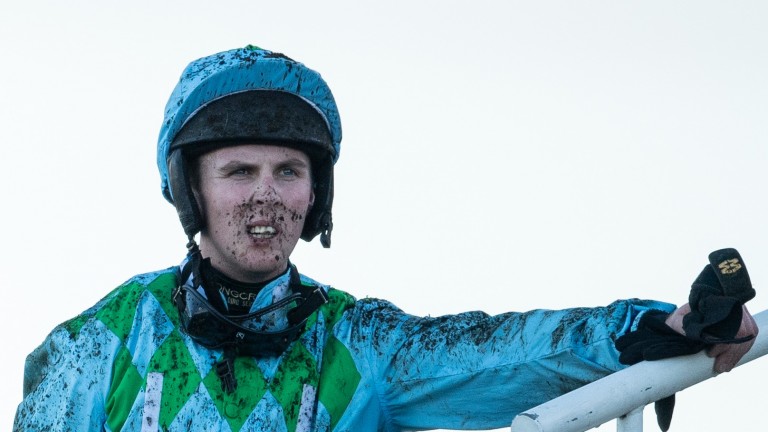 Securing a stable jockey was another intention by Pauling, with regular riders Nico de Boinville, Daryl Jacob and David Bass all having other commitments. Woods will take that role, but will still gain plenty of outside rides.

"We found it was becoming harder to secure those jockeys who we'd built the associations with," said Pauling. "We're going to the next level with our facilities and with Kielan, he brings a fair bit of experience to the table and he's a massive team player.

"It all seems to be going the right way and it's a breath of fresh air knowing we have someone we can guarantee will be there when we need. Having him as a go-to man is great and we've also got Luca Morgan as a 5lb claimer."

It is the bumper winners in the yard from last season which Pauling is most enthusiastic about for the campaign ahead, but Shakem Up'Arry could fly the stable flag in his novice-chase season.

The trainer said: "I think Shakem Up'Arry will go on and become very smart over fences. We've not seen anywhere near his best this year; he's a big raw horse." 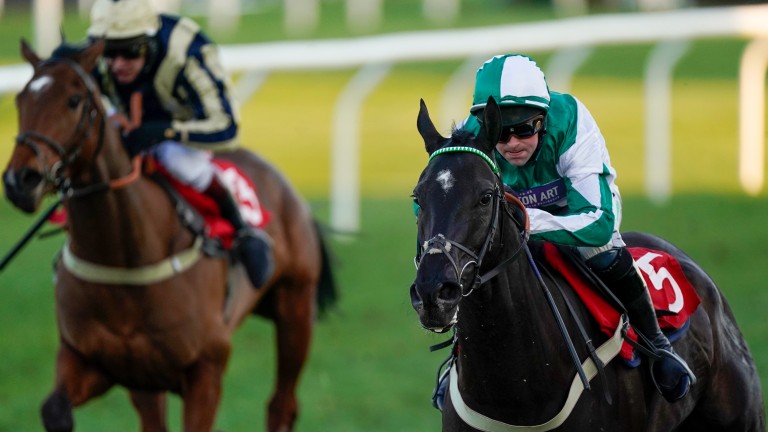 "Harper's Brook and Scotch On Da Rocks should be good novice hurdlers and Fine Casting too."

Meanwhile, all roads lead to the Grand National for Kildisart, who is back from injury, and Le Breuil, who could go for veterans' and hunter chases – with the festival's hunter chase a potential target – before Aintree.

FIRST PUBLISHED 7:00AM, SEP 23 2021
I think it's all going to be quite spectacular when it's finished. It should be exciting and somewhere we're very proud of