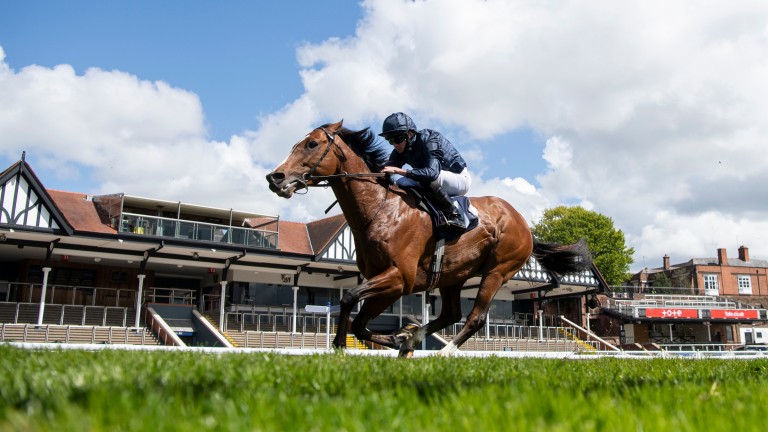 What better way to enhance your enjoyment of Flat racing’s greatest spectacle than by playing the Tote’s Ten To Follow mini game and, with 100 per cent of the pool being paid out in cash prizes and a separate free-to-play game for racing prizes also offered, it’s a no-brainer.

As with all the Ten To Follow games, finding the winners of the bonus races will be the key to success and there are six of those spread across the week, starting with the Queen Anne.

The opener on Tuesday will probably go to hot favourite Palace Pier and he must be included.

Battaash will be a popular selection for the second of the bonus races, the King’s Stand Stakes on Tuesday. However, he hasn’t had an ideal preparation and might be vulnerable.

There are a couple who catch my eye here and, if you can find the runner-up 12 points will be awarded, so I’m happy to include both of my fancies. King’s Lynn is improving rapidly and might cope with a step up in class, while Liberty Beach is a fast filly still on the upgrade. 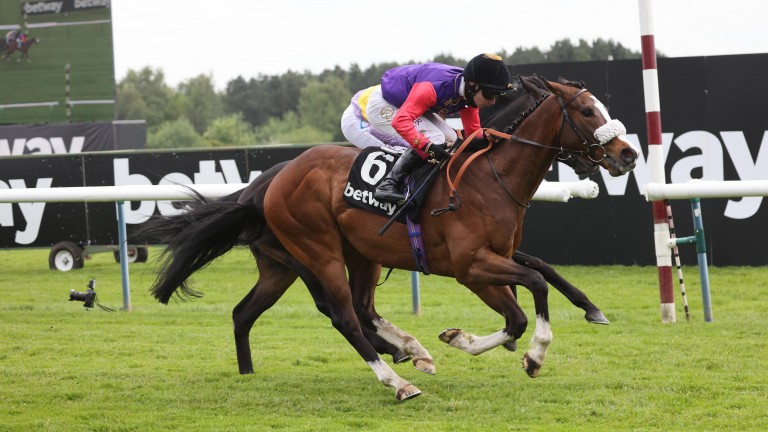 King's Lynn: will run for the Queen in the King's Stand Stakes on Tuesday
John Grossick (racingpost.com/photos)

Lord North will be in plenty of lists for the Prince of Wales’s Stakes on Wednesday but quick ground might not be ideal for him, so I’ll take a chance on Chester winner Armory instead.

Stradivarius is a staying superstar and there’s no point leaving him out. He is the most likely winner of the feature Gold Cup on Thursday and will be one of the most selected horses.

The Commonwealth Cup is the fifth of the six bonus races and it’s a tough one to work out but Dragon Symbol looked something special when winning on quick ground at Hamilton last month and ran a cracker when second on an unsuitably heavy surface at Haydock last time.

The Diamond Jubilee on Saturday is the last of the bonus races and there are a couple who catch my eye. Sonaiyla could run well for Paddy Twomey, while Art Power is the solid one.

That leaves me with two spaces left for wildcards. Lady Bowthorpe is my banker for the meeting in the Duke of Cambridge on Wednesday and Noon Star is an exciting runner in the Ribblesdale. She was a good second behind runaway Oaks winner Snowfall at York last time.

You can enter the Royal Ascot Tote Ten To Follow here

FIRST PUBLISHED 5:00PM, JUN 13 2021
King's Lynn is improving rapidly and might cope with a step up in class, while Liberty Beach is a fast filly still on the upgrade