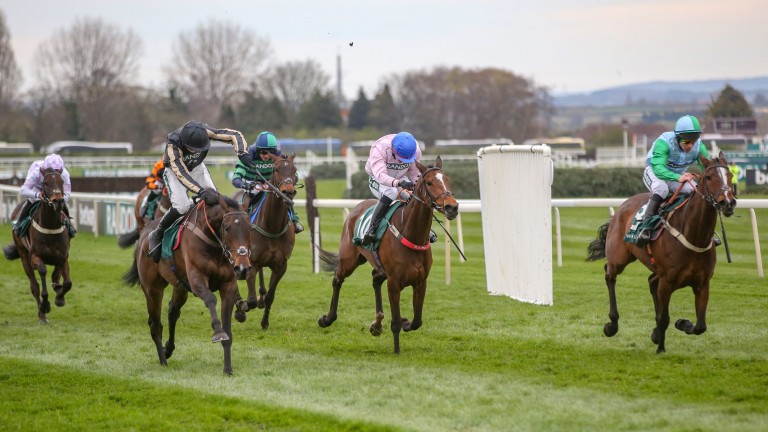 Thebannerkingrebel (right) was not far off McFabulous (black cap) at Aintree in April
John Grossick (racingpost.com/photos)
1 of 1
By James Burn UPDATED 11:15AM, SEP 10 2019

Jamie Snowden, fortified by a fruitful summer period that has yielded 24 winners, is taking heart from champion trainer Paul Nicholls' view of McFabulous as he dreams of more Cheltenham Festival glory with Thebannerkingrebel.

Owned by Arsenal chairman Sir Chips Keswick, Thebannerkingrebel finished second to McFabulous in the Grade 2 bumper at Aintree's Grand National meeting and has since won won a maiden and novice hurdle to leave Snowden thinking big.

Talking to around 150 invited guests and owners on Saturday afternoon at his Folly House base in Lambourn, the trainer, who enjoyed his most prolific month in May with nine winners, said: "I'm delighted with our summer and couldn't have dreamed of better.

"We'll have 50 for the core winter period, the most we've ever had, and I'd love another Cheltenham Festival winner. All roads lead there these days and we were lucky enough to win with Present View a few years ago and it'd be nice to do it again."

Highlighting possibly his best chance of that, Snowden added: "I read in the Racing Post what Paul had to say about McFabulous at his owners' day and Thebannerkingrebel was just touched off by him at Aintree, having not had an ideal preparation. He'd been off for more than a year and was like a boy in a sweetshop; he was mad keen and pulled for the best part of a mile and a half.

"He's got a serious engine and we'll aim for the Grade 2 novices' hurdle at Cheltenham in November that Altior won a few years ago and then see if he's a Supreme candidate.

"Pacify is another novice hurdler to note. He was very good on the Flat and has transferred his ability jumping, winning four, so I think we'll go to Kempton for a Listed race in October." 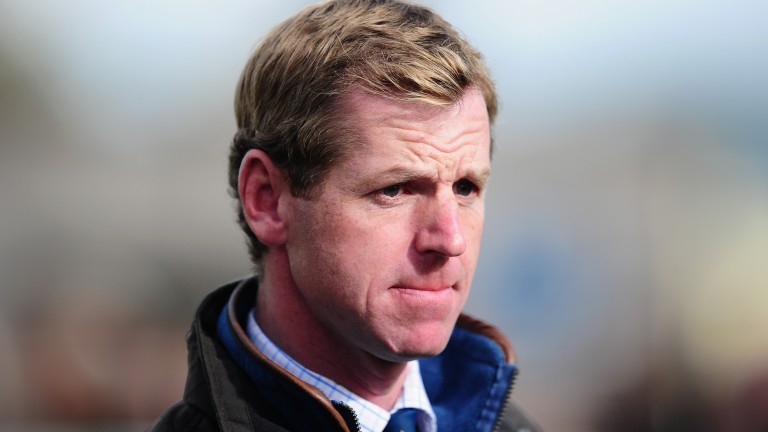 Jamie Snowden: "We'll have 50 for the core winter period, the most we've ever had"
Harry Trump

There is hope in the yard Alrightjack could develop into a Pertemps horse and could start in Chepstow's Silver Trophy Handicap Hurdle next month, and the track may also host the return of Some Day Soon who will seek to complete a five-timer in the Fox Family Persian War Novices' Hurdle, while a decent handicap should be within Chapmanshype's reach this autumn, Snowden outlined.

Belgium Grand National fifth Fact Of The Matter is booked in for the Premio delle Nazioni at Merano racecourse in northern Italy this month before a Cheltenham cross-country campaign.

The useful Monbeg Theatre goes novice chasing, as does Thistle Do Nicely, whose long-term goal is the novice handicap chase at Cheltenham that Present View won in 2014.

Mares Oneofthesenights and Shantewe are booked in for novice chase and hurdle programmes and staying trips over hurdles could be the making of Thomas Macdonagh.

"They are some more familiar names, but we've got some new exciting point-to-point recruits that include Exod'ela, Barrowlands and Kiltealy Briggs, who is related to National winner Ballabriggs," Snowden continued. 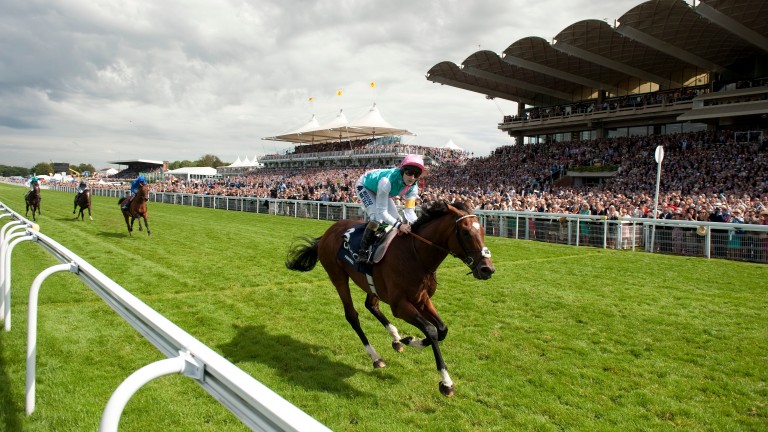 Frankadore, a son of the mighty Frankel (above) has joined the yard
Edward Whitaker

"We like him a lot, as we do Minella Beat and Mustang Alpha, who is from the family of Supreme winner Noland.

"Other new arrivals include the 135-rated First Drift, while Andrew and Kate Brooks have their first horse with us in First Malthaix. Frankadore, a Frankel out of a Grade 1-winning Flat mare in the States, has joined us from Tom Dascombe. He's my first Frankel and he's taken to jumping brilliantly; he loves it."

"Everyone says at this time of year they've got the strongest squad they've had, but I think by far and away it is ours and I think those early results in the summer show it," the trainer said.

FIRST PUBLISHED 4:00PM, SEP 7 2019
He's got a serious engine and we'll aim for the Grade 2 novice hurdle at Cheltenham in November that Altior won a few years ago