BHA given greater powers as bloodstock industry cracks down on corruption 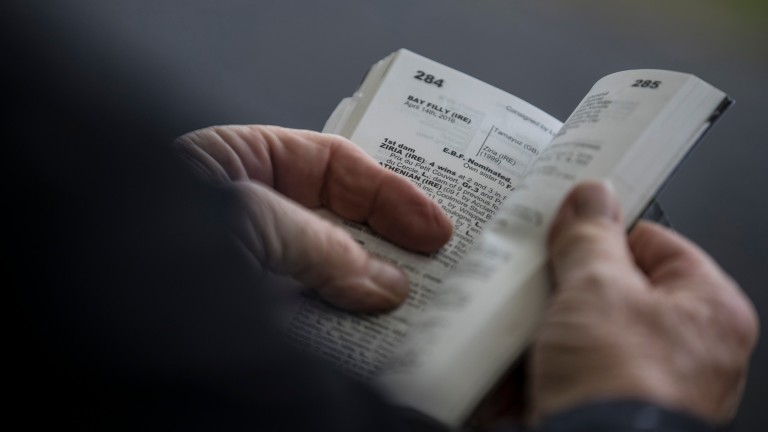 A new code of practice for the bloodstock industry was recommended by the Bloodstock Review
Patrick McCann
1 of 1
By Peter Scargill UPDATED 7:03PM, AUG 4 2021

Greater oversight from the BHA and stronger penalties for those found in breach of rules will underpin a new bloodstock industry code of practice focused on banishing bribery and other malpractice from the sales.

BHA chief executive Julie Harrington labelled the code as "a significant step forwards in terms of enhancing trust in the process of buying and selling bloodstock in Britain and Ireland", while Justin Felice, the retired senior police officer who led the team conducting the Bloodstock Review, the sport's 2019 report into sales practices, has also added his support for the new rules.

Key to enforcement will be more prominence for the BHA, which will adopt the code as a part of the rules of racing and conduct investigations. British racing's independent Judicial Panel will preside over disciplinary cases, with increased sanctions of disqualifications of up to five years for serious breaches.

Additionally, the Bloodstock Industry Forum, another recommendation of the Bloodstock Review which has overseen the construction of the new code, has introduced an independent panel lawyer in Britain and in Ireland to provide free legal advice for anyone with concerns about behaviour at the sales.

Jimmy George, BIF chairman, said: "The BHA has power to investigate either of its own volition, or as a result of a complaint. The role of the lawyers is to advise complainants as to whether they believe there has been a breach of the code and what their options are for redress. The complainant can still go directly to the BHA with a complaint.

"The BHA can adjudicate breaches of the new code through the judicial panel. If the complainant opts for a criminal complaint this will be dealt with through the police and criminal courts, or they might bring a claim in the civil courts."

He added: "The aim of the code is to encourage individuals to come forward with any complaints if a breach of the code is suspected and the introduction of easy access to independent panel lawyers is the key to building confidence in the reporting process. The BHA will investigate proactively if information or intelligence is received." 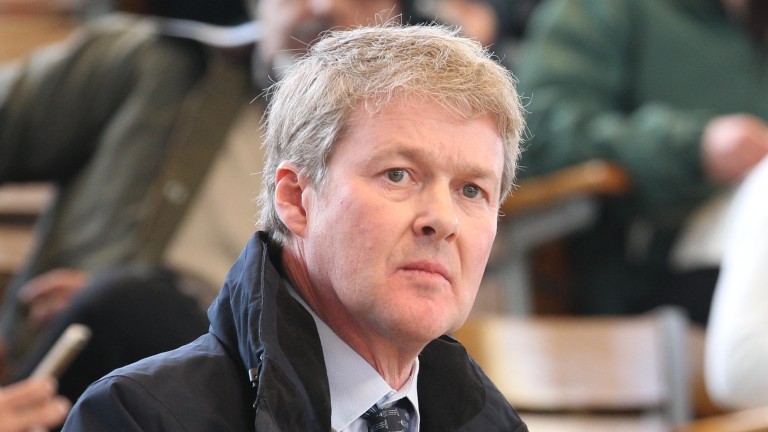 A spokesman for the BHA did not confirm whether a visible presence would be on the ground at auctions in Britain, but added the authority would be able to conduct its own investigations whether information was gathered directly, through intelligence or complaints.

The new code will be applicable in both Britain and Ireland, although it will not be directly incorporated into the Irish rules of racing, and focuses heavily on attempting to eliminate bribery at the sales, noting that "bribery, particularly of agents, is a central concern to which the code is directed".

It includes the outlawing of payments to individuals buying horses by vendors pre or post-sale, known as 'luck money', replacing the requirement under the existing code that this merely had to be disclosed by an agent to whomever they were buying for.

The code states: "Participants should be clear that there can generally be no legitimate reason for an agent of the purchaser to be rewarded in any way by the vendor and parties related to the vendor . . . this is whether or not the payments are as described as 'luck money'."

The Bloodstock Review was launched by former BHA chief executive Nick Rust in 2017, and published in December 2019, and new BHA boss Julie Harrington offered the regulator's backing for the new code.

She said: "The BHA welcomes the publication of the code, and the collaborative industry approach that has been taken to achieve this milestone. The code will represent a significant step forwards in terms of enhancing trust in the process of buying and selling bloodstock in Britain and Ireland.

"It is essential if we are to attract and retain owners in the sport that anyone involved in the purchase of bloodstock can have confidence that they are being treated fairly, and the code will help further enhance British racing's reputation on this front." 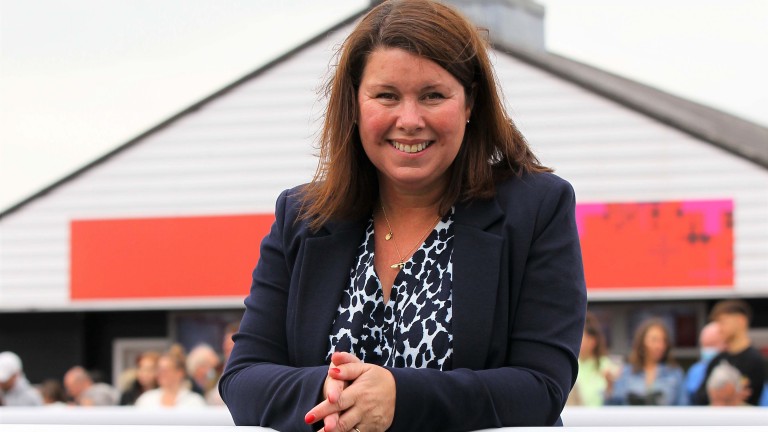 Brian Kavanagh, outgoing chief executive of HRI, added: "HRI and the IHRB welcome the new code of practice. We acknowledge the work and collaboration by the Bloodstock Industry Forum in drafting this document, and look forward to continuing our work with stakeholders."

As well as banning 'luck money', or similar payments, the code seeks to stop agents – defined as anyone buying a horse on behalf of someone else – acting for both the purchaser and vendor in any sale and "collusive 'bidding up'" where an agent and vendor conspire to inflate the price of a horse for their own benefit. The code states that "such practices have no place in the bloodstock industry".

George said construction of the code "had been a long process" but that it was "important to get it right". He added: "Everyone is comfortable with it now and it demonstrates how everyone was willing to work together. There have been times when people have not been in agreement on topics, but we have worked to find a solution to it.

"We want to be in a position where we can weed out malpractice quickly and effectively and we believe this new code can ensure that will happen."

While the licensing of agents was not included in the new code, despite being recommended in the Bloodstock Review, stronger management of agents is set to be enforced through the Federation of Bloodstock Agents, including education courses and tightening membership requirements, according to representative Oliver St Lawrence.

Additionally, Tattersalls and Goffs have tightened their own rules so that they are now able to ban people from attending and participating in sales who are found in breach of the rules.

The new code, which has eight rules covering the duty of those buying and selling horses, bribery, authority to act and bidding up, is due to come into force from August 16 and "will be reviewed annually to ensure that it remains robust and fit for purpose".

Who are the main figures behind the BHA Bloodstock Review investigation?

FIRST PUBLISHED 1:20PM, AUG 4 2021
There have been times when people have not been in agreement on topics, but we have worked to find a solution to it