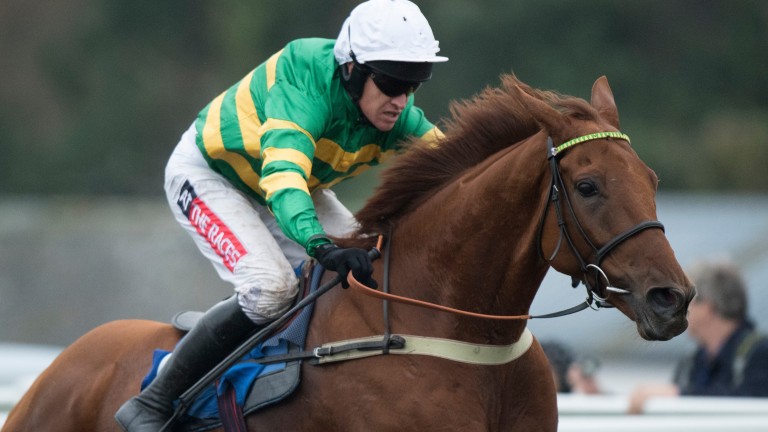 Two-time Grade 1 winner Yanworth has died at the age of ten after suffering a broken pelvis at Kilbeggan on Friday evening.

JP McManus's Christmas Hurdle and Liverpool Hurdle winner, who won 13 of his 28 starts and held a mark of 164 in his pomp for Alan King, picked up the injury before jumping the fifth fence in Friday night's AXA Farm Insurance Midlands National Handicap Chase and was pulled up quickly by Mark Walsh.

Effective from two miles to three miles over hurdles and fences, the former Grade 2 Dipper Novices' Chase scorer was tried as a cross-country prospect with Enda Bolger last season before reverting to more conventional assignments, finishing an admirable fifth behind Aramon in Grade 3 company at Tipperary last month. 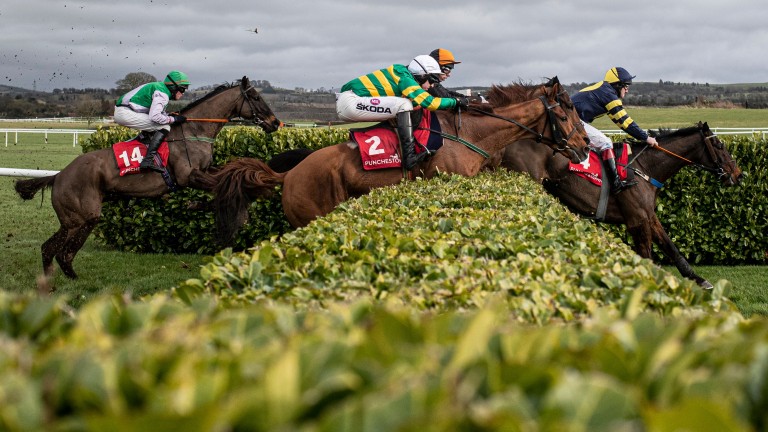 A winner of £361,938 in prize-money, the beaten 2-1 favourite for the 2017 Champion Hurdle was described by McManus's racing manager Frank Berry as "a very classy horse".

"It's a real shame," said Berry. "He did it on the flat just going to the fence. He went to Kilbeggan in great form after running a blinder at Tipperary in the Grimes Hurdle but it's one of those things."

He added: "Yanworth was a very classy horse who gave us plenty of great days. He had his problems in the past but on his day he was very smart. He was a versatile horse too and enjoyed his time doing cross-country. It's just unfortunate." 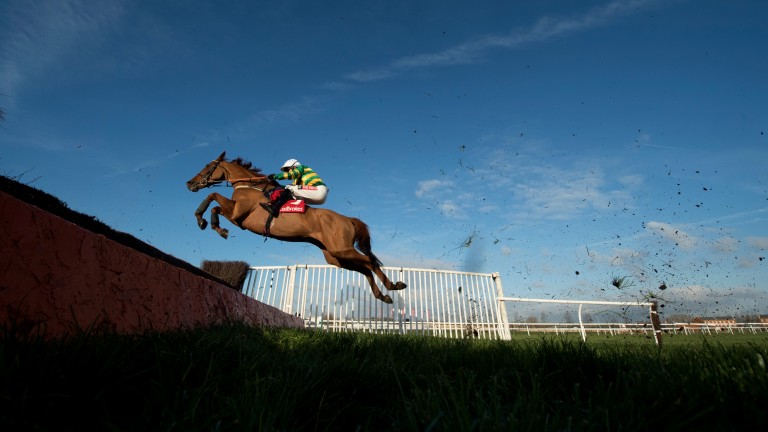 The Norse Dancer gelding, who McManus picked up after winning a Wincanton bumper on debut in May 2014, never missed a Cheltenham Festival from 2015 to 2020, with a Champion Bumper fourth behind Moon Racer and Neptune Novices' Hurdle second to Yorkhill among his highlights at the meeting.

His final success came in the Risk Of Thunder Chase over the famous banks course at Punchestown in November, providing Enda Bolger with his tenth win in the race over the past 12 years.

FIRST PUBLISHED 2:54PM, JUL 11 2020
He went to Kilbeggan in great form after running a blinder at Tipperary in the Grimes Hurdle but it's one of those things