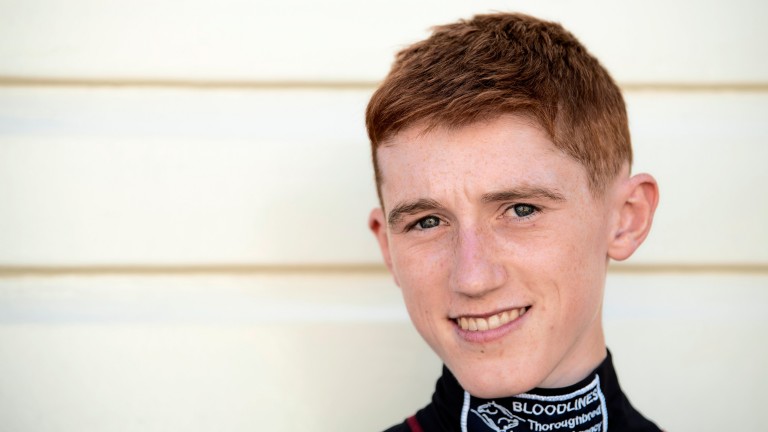 David Egan has said he is "gutted" about missing the ride for the second successive occasion on French Derby winner Mishriff, who is set for a return to France in the Group 2 Prix Guillaume d'Ornano at Deauville on Saturday.

The former champion apprentice, who is retained by Mishriff's owner Prince Faisal, is unable to renew his partnership with the John Gosden-trained colt as he will be serving a five-day ban he picked up at Glorious Goodwood last month.

Egan missed out on a coveted first Classic win on the son of Make Believe as he was unable to travel to Chantilly in early July due to the Covid-19 travel restrictions in place at the time and local rider Ioritz Mendizabal deputised. 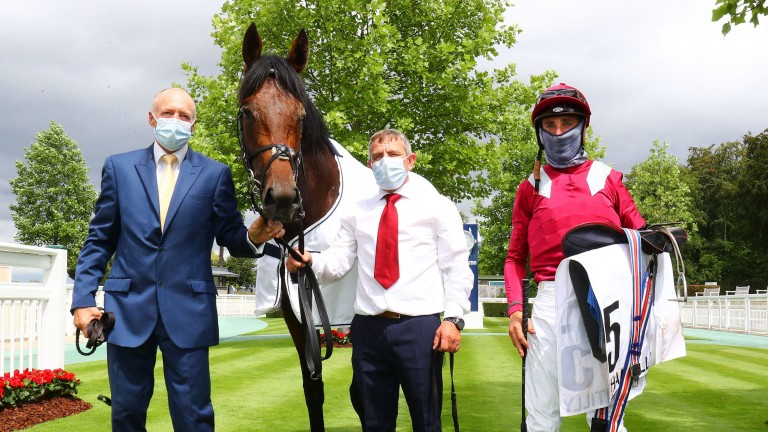 Subject to the French ramping up restrictions again, Frankie Dettori is expected to take the ride in Saturday's contest, in which Mishriff will have no penalty to carry despite being a Group 1 winner.

Egan said: "I'm gutted to be missing out on Mishriff again as I'm banned for five days from Thursday after an incident at Goodwood.

"When he won the French Derby there were no overseas riders allowed in so I couldn't go, but it was no surprise he won as he's a good horse and before that I'd won a Listed race on him at Newmarket in June. Hopefully I can get back on him next time."

Mishriff had been a 7-1 chance for next week's Juddmonte International at York but Gosden now looks likely to rely on Lord North in the Knavesmire contest which he last won with Roaring Lion in 2018.

Gosden said: "The plan is for Mishriff to run on Saturday over at Deauville, where he doesn't pick up a penalty and he will be taking on his own age group rather than tackling his seniors at York.

"He's been working nicely since the French Derby and the track at Deauville should suit him."

British-based trainers have a good recent record in the Guillaume d'Ornano, winning the race for the past three years, most recently with the Roger Charlton-trained Headman 12 months ago.

FIRST PUBLISHED 9:00AM, AUG 12 2020
I'm gutted to be missing out on Mishriff again as I'm banned for five days from Thursday after an incident at Goodwood

Nielsen 'not put off' for Arc as Anthony Van Dyck downs Stradivarius in Prix Foy Thanks to all who made the Leger Legends a success A 40-1 shock win for Tinkler and Scott in the Flying Childers? Ubettabelieveit! Talented King Of Comedy departs John Gosden to join Jessica Harrington Alfaatik the key contender as eight line up for intriguing Mallard It's extraordinary says John Gosden as Logician comes back from the brink