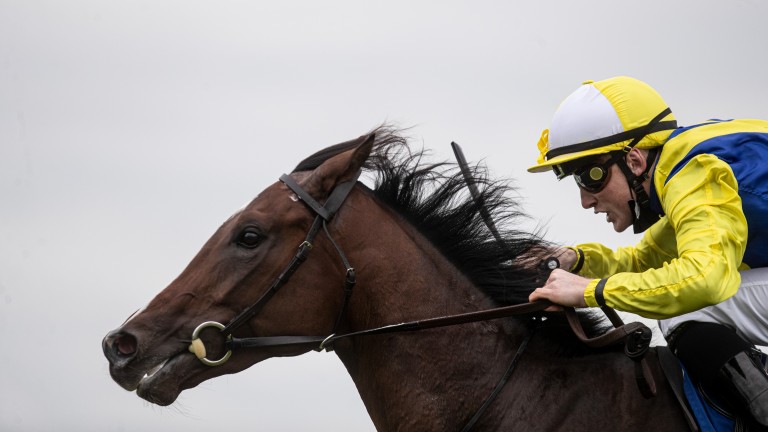 Vertem Futurity Trophy runner-up Sissoko is to continue his career in Hong Kong after a deal was struck for the talented juvenile.

Priced up at 33-1 for next year's Cazoo Derby after an excellent second to Luxembourg in Group 1 company at Doncaster, the Donnacha O'Brien-trained colt was an impressive six-length Curragh maiden winner on his second start.

It is unclear who the son of Australia will be joining in Hong Kong, but it has been suggested the buyer is a longstanding, well-established owner in the region. 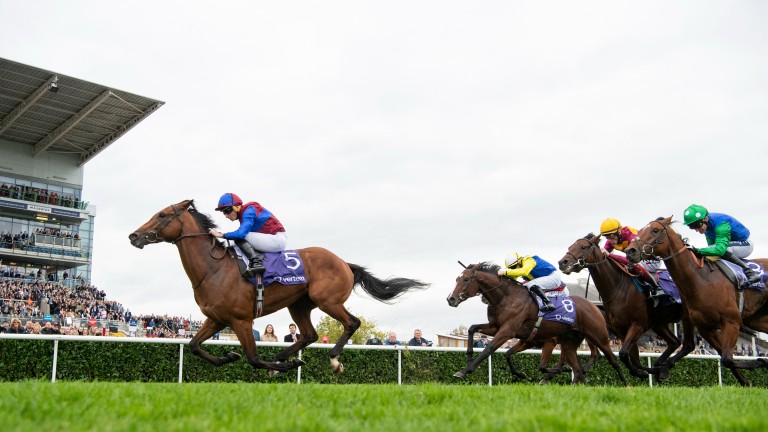 Sissoko is a half-brother to Dunboyne Express, who won three top-level events in Asia under the name Dan Excel for trainer John Moore. His finest moments came in the Champions Mile at Sha Tin in 2013 and in back-to-back runnings of the Singapore Airlines International Cup in 2014 and 2015.

"He's a very smart horse who we've thought a lot of," O'Brien said.

"It's sad to see him go but I'll be looking forward to seeing him in Hong Kong because he's got an exciting career ahead of him.

"His half-brother did very well abroad. As a prospect to go out there, he looks a Hong Kong Derby horse. He'll be very exciting for them."

The multiple Group 1-winning trainer may have lost one hope for next season's Classics but has a comparably exciting contender in Piz Badile, despite being absent from most major bookmakers' markets for the Cazoo-backed highlight. 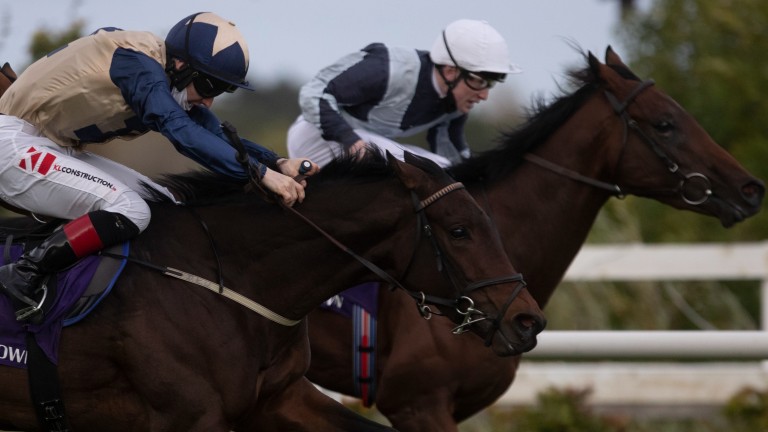 A Niarchos Family homebred by Ulysses, he was a major eyecatcher when headed late by the well-regarded Duke De Sessa in the Group 3 Eyrefield Stakes at Leopardstown last month after an unhelpful rail collision.

It was his first start for 103 days, having registered a highly promising Killarney maiden win on his debut.

"It was a smashing run last time and I couldn't have been happier with him," O'Brien said.

"He got a bad bump and made up a lot of ground off a slow pace. I'm really looking forward to him next year and see him as a Derby horse."

O'Brien added of the 33-1 shot for Epsom glory with BoyleSports: "He's massive. Whatever he did this year, we just wanted to get experience into him. His sire never really came into his own until he was four so I'm hugely excited about him for next year."

'I shouldn't have done it' – Frankie Dettori's regret over Ascot outburst

FIRST PUBLISHED 11:00AM, NOV 13 2021
It's sad to see him go but I'll be looking forward to seeing him in Hong Kong because he's got an exciting career ahead of him