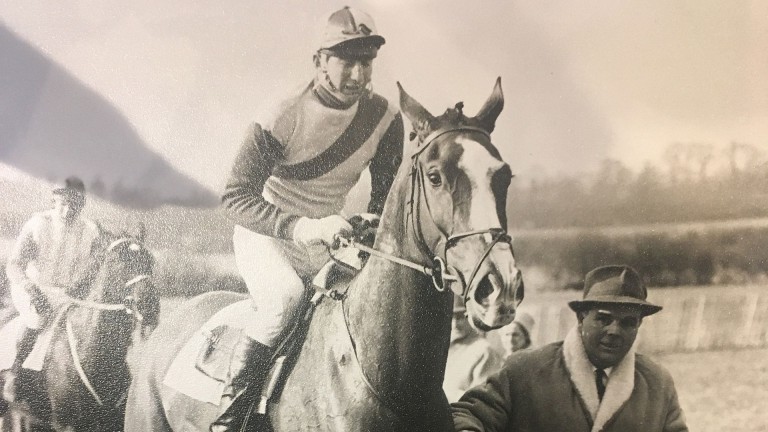 Brian Fanshawe, who partnered subsequent Cheltenham Gold Cup hero The Dikler to his first two victories and also rode a winner at the festival, died on Thursday morning at the age of 82.

His son, Newmarket trainer James Fanshawe, said on Thursday: "Dad passed away this morning. From a racing point of view, he won the National Hunt Chase in 1967 and also rode The Dikler in point-to-points before he went into training with Fulke Walwyn.

"He was a partner in The Tin Man as well. All his kids were involved in horses somewhere along the line. It's very sad, but he'd been poorly for a while."

He added: "When it was clear I wasn't going to have a scholarly career, I was always keen to go into racing and he was pretty supportive all the way through. The childhood we had as kids, my brother and sister and I, it was a great foundation.

"Dad had a lot of friends in racing and he loved it, he was a great supporter. Hunting and racing were his life." 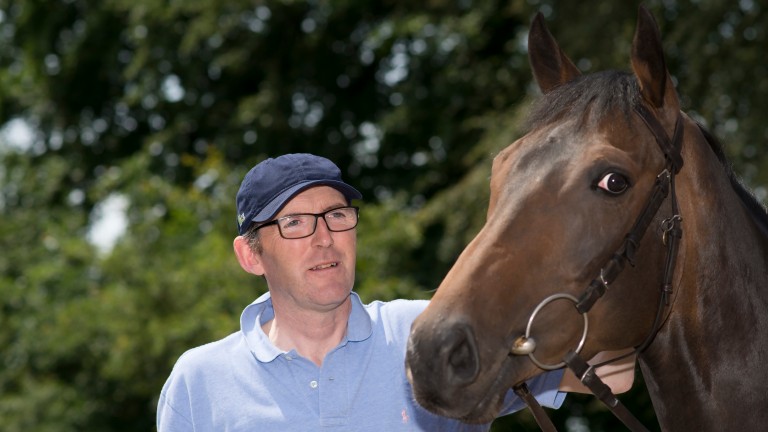 Born the month after his father Richard Fanshawe took part in the three-day event at the 1936 Berlin Olympics, his highlight as an amateur rider came when guiding Master Tammy to success in the 1967 National Hunt Chase at the Cheltenham Festival.

After making most of the running, Master Tammy was headed, but regained the lead in the last few strides to win by a neck. Among Fanshawe's beaten rivals were Ben Hanbury, Nick Gaselee and Roger Charlton.

He rode him to his first two wins – open events at the Oxford University and Old Berkeley hunt meetings, making all and never off the bridle – but next time the hard puller ran out, breaking his rider's ankle.

FIRST PUBLISHED 6:09PM, MAY 30 2019
Dad had a lot of friends in racing and he loved it, he was a great supporter. Hunting and racing were his life