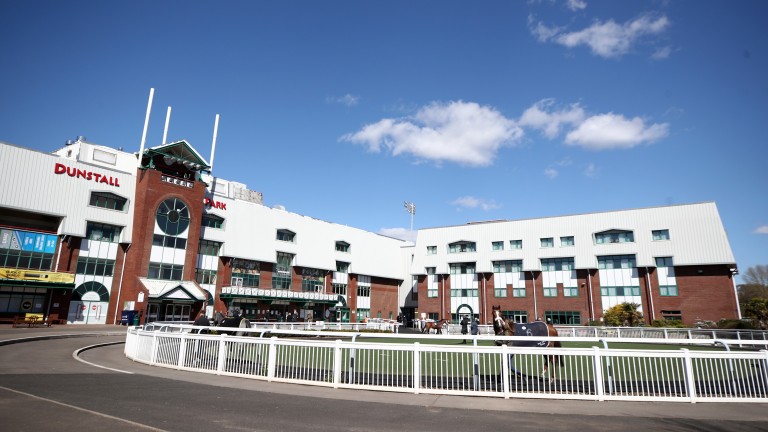 David Flood: found to be acting while still upset over an injury to Kendergarten Kop when he abused a vet at Wolverhampton in March
Getty Images
1 of 1
By Chris Cook, senior reporter 2:23PM, SEP 20 2021

David Flood has been fined £1,000 for abusing a racecourse vet, whom he called "a clown" and to whom he used language that could be interpreted as threatening. A disciplinary panel ruled that Flood was acting while upset in the wake of an injury to Kendergarten Kop, who had been struck into during a race but subsequently made a quick recovery.

Delivering the panel's unanimous verdict on Monday, the chairman James O'Mahony said: "It may well be, in racing as in all walks of life, that there will be disputes and differences of opinion but everyone should be treated with respect. Language of the kind we've come across in this case is not acceptable."

Flood accepted at the start of the hearing that he had referred to the vet on duty at Wolverhampton on 13 March as "a clown", which was enough by itself to put him in breach of the rule that prohibits abuse of BHA officials. However, after hearing evidence from various witnesses, the panel concluded the abuse had gone further and had probably included use of the word "idiot".

CCTV footage showed Flood at the entrance to the stable office for a period of 23 seconds, during which time he was found to be abusing the vet. O'Mahony said: "Most significantly, perhaps, he agreed in evidence before us that he said words to this effect, if not precisely, 'I've dealt with people like you before and I've blown them away'. 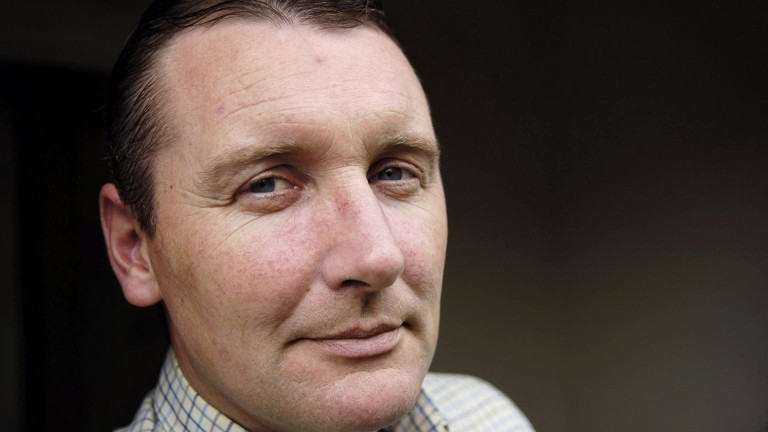 "We're sure he didn't mean in actual fact to make a threat but that could be taken as a threat and that kind of language is utterly unacceptable and makes the position more serious. We do accept, as is clear from the CCTV evidence, that he was pointing and we conclude that his demeanour was aggressive.

"We are sure that, in so far as he lost it, there was genuine and real concern for the welfare of the horse in his charge. Having said that, people have got to be treated with respect and this kind of language is against the rules and totally unacceptable."

A fine of £1,000 is the recommended entry point for a breach of the rule in question, which allows for fines of up to £5,000 for more serious cases. The BHA suggested that aggravating features of the case would allow for a larger fine but the panel did not accept that.

Flood sought to explain his behaviour by relating how worried he was about the injury to Kendergarten Kop and made it clear he had expected more help from the vet at the time of her initial assessment. But the six-year-old was able to race just two weeks later, has since raced 15 times and won three consecutive times in the spring.

O'Mahony stressed the conclusion of the panel that there were no grounds for viewing the facts of the case as giving rise to welfare concerns. "Our unanimous finding is that there is no legitimate criticism whatsoever of the veterinary officer in terms of her integrity, her ability or how she treated this matter," he said.

"We have a statement from James Given [BHA director of equine health and welfare], making it abundantly plain that the veterinary officer did not fail in any way in her treatment of this situation."

FIRST PUBLISHED 2:23PM, SEP 20 2021
Language of the kind we've come across in this case is not acceptable