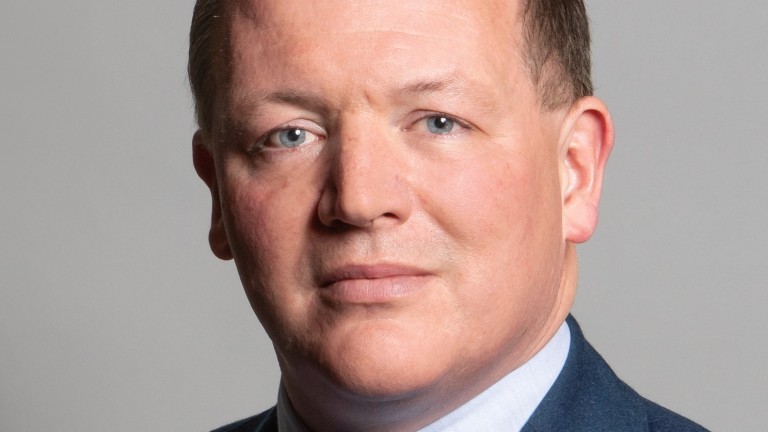 Damian Collins will stay on in the DCMS
Richard Townshend/Parliament.UK
1 of 1
By Bill Barber, Industry editor UPDATED 6:19PM, SEP 21 2022

Damian Collins has been reappointed as a minister at the Department for Digital, Culture, Media and Sport (DCMS) and is expected to retain responsibility for gambling and racing.

Collins, the MP for Folkestone and Hythe, had replaced Chris Philp in the final days of Boris Johnson's administration.

His ministerial responsibilities have yet to be confirmed, although he will oversee the Online Safety Bill which is understood to be the DCMS' main priority. He would also be expected to retain responsibility for the government's long-delayed gambling review white paper.

Shadow DCMS minister Alex Davies-Jones wrote to Collins on Tuesday evening after his reappointment was confirmed to congratulate him but also to "raise early concerns over the future of two incredibly overdue government commitments", the Online Safety Bill and the "long-promised, and repeatedly delayed, gambling white paper".

Davies-Jones said the government's delay in publishing the white paper was having "real-life consequences for people across the country" and claimed the betting industry was being left "entirely unregulated", although the Gambling Commission fulfils that role.

She added: "You must also play your part in restoring confidence to those who have been personally impacted by problem gambling and bring forward the gambling review which has already been subject to too much delay."

While Collins has retained his role at the DCMS, other changes have been made after the ministerial reshuffle resumed, with sports minister Nigel Huddleston leaving the department to join the Whips Office.

Stuart Andrew, the MP for Pudsey, Horsforth and Aireborough in West Yorkshire, has joined the DCMS, although again his ministerial responsibilities have yet to be confirmed.

Lord Kamall will represent the DCMS in the House of Lords and has previously answered questions on the issue of gambling in his former role at the Department of Health and Social Care.

FIRST PUBLISHED 5:00PM, SEP 21 2022
You must bring forward the gambling review which has already been subject to too much delay