Latest LOSS OF A STAR 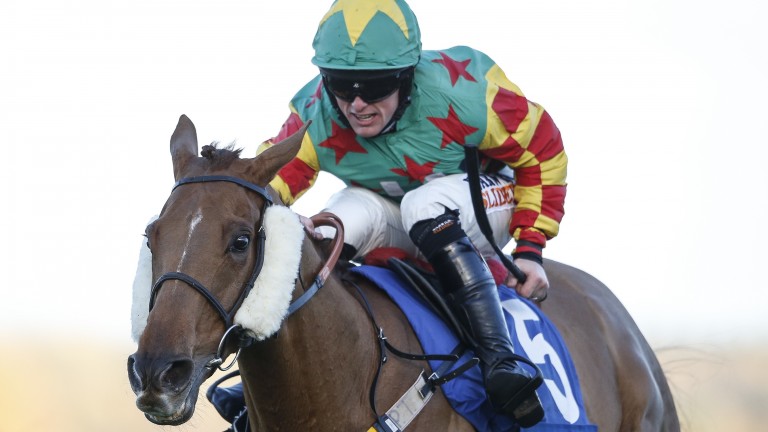 The highly popular and ultra-versatile Lil Rockerfeller suffered a fatal heart attack after finishing second in a Listed chase at Auteuil on Tuesday.

The ten-year-old, who spent the majority of his career with Wiltshire trainer Neil King, recorded 11 wins, 12 seconds and 11 thirds from 50 runs, earning more than £500,000 in prize-money for connections with victories in the Coral Hurdle at Ascot and National Spirit Hurdle at Fontwell.

Those Grade 2 triumphs were complemented by many placed efforts in top races, including a second to Nichols Canyon in the Stayers' Hurdle in 2017, as well as filling the same spot in the Long Walk Hurdle, Coral Hurdle and Relkeel Hurdle in 2016. 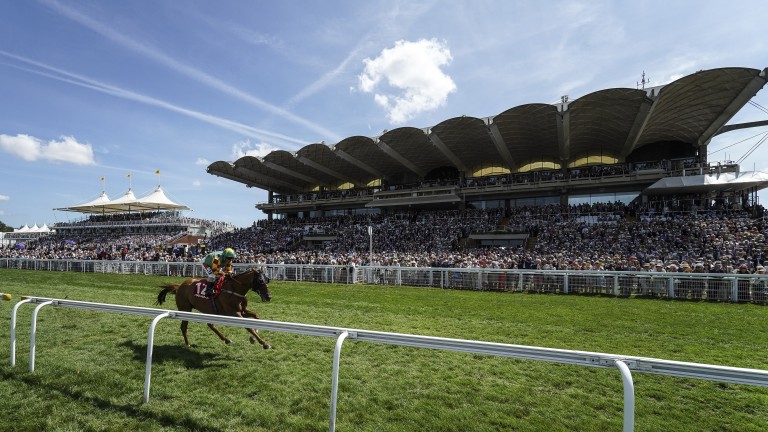 His most high-profile wins came under Trevor Whelan, who partnered Lil Rockerfeller in 21 races over jumps.

Whelan, who now rides on the Flat, said: "It was gutting to hear the news and we had a lot of good days together. He was a very laid-back character at home but was lovely natured and would do anything for you.

"He was pretty straightforward to ride, he could hit a flat spot at times but he always came good at the back end of a race and he was very tough.

"His Coral Hurdle win was a great day and to finish second in the Stayers' Hurdle, just getting collared near the line, was a really good effort given the price he was.

"He was a popular horse and people liked his running style and the fact he was never really fancied. He kept grinding it out and it was always difficult for other horses to get past him.

"He was the best jumper I rode, we had a long association and went to many battles together." 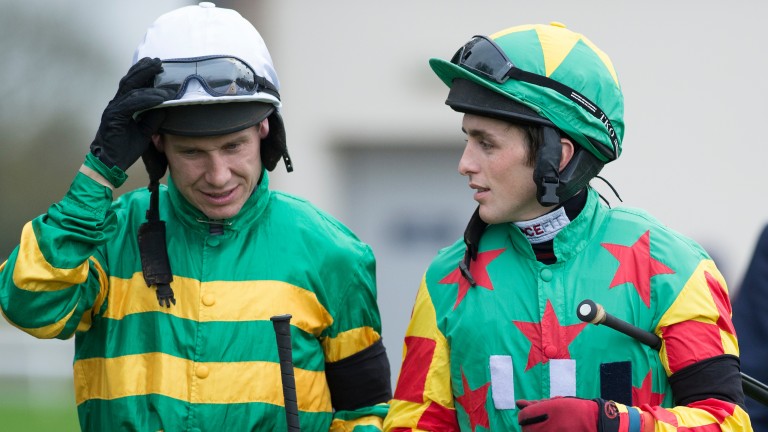 Lil Rockerfeller, who started out on the Flat with Richard Hannon, finished outside the first three just once in eight chase starts, winning three times, and was a remarkable 15-length winner of a 2m4½f handicap at Glorious Goodwood in 2018 when he dominated from the front under Silvestre de Sousa.

He joined Tom George in the spring to run in France, finishing fourth in a Listed hurdle at Compiegne in May, then switched to Andrew Hollinshead's stable once George's three-month licence in France came to an end, with the plan to contest one or two races before returning to King.

'He always gave everything in a race'

Hollinshead, who is based near Chantilly, said: "It was terribly sad for everyone involved. I'd only had him for a month and only had him because Tom George's temporary licence in France came to an end, but in that month we'd become attached to him.

"I know how much he meant to Neil [King] and all I wanted to do was get through yesterday and hand him back to him, so it was gutting.

Lil Rockerfeller: versatile, talented and always ready to give his all

"It was horrible because he was a complete warrior of a horse. He had a heart attack pulling up, James [Reveley] gave him a super ride and looked after him all the way around and he was upset afterwards as well, having been in and schooled him in the mornings.

"He was lazy in the mornings and not particularly motivated at home, but yesterday in the paddock you could see him grow and prick his ears. He came alive for the job in hand and the owners tell me he always gave everything in a race."

What a legend thanks lil rockerfella for all the good days gutted RIP pic.twitter.com/jx4GRHfByp

Sleep well my legend. You took us to places we never dreamed. You also was my dads inspiration when undergoing chemotherapy. I love you mate xx pic.twitter.com/hnGFmNkT0E

Absolutely gutted with the passing of my favourite horse Lil Rockerfeller! Ran his heart out to the end! Thank you for the memories Rocky! thoughts with all connections! @NeilKingRacing @festivalracing pic.twitter.com/1p9unu1DiN

FIRST PUBLISHED 10:24AM, JUN 30 2021
He was the best jumper I rode, we had a long association and went to many battles together