Cheltenham Festival to go ahead as planned despite new coronavirus cases 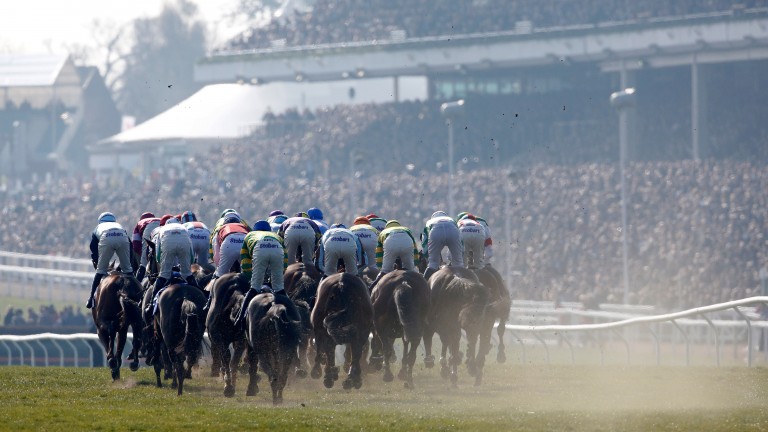 The Cheltenham Festival will go ahead as planned on Tuesday after government meetings on Monday concluded that under current medical guidance there were no reasons to close or cancel sporting events as a result of the coronavirus outbreak.

Positive cases of the Covid-19 virus in Britain jumped by 46 to 319 on Monday, while five people are confirmed to have died, from 24,641 individuals tested.

The latest death was a patient, in their 70s with serious health problems, in St Helier Hospital in the London borough of Sutton

However, after an emergency Cobra meeting in London, the government confirmed it remained in the containment stage of its four-step programme for handling the illness.

The government's scientific advisory group for emergencies (Sage) is due to meet on Tuesday, followed by another Cobra meeting on Wednesday.

A meeting also took place on Monday between representatives of sporting organisations, broadcasters and senior officials at the Department for Culture, Media and Sport (DCMS) at which Ross Hamilton, the BHA’s head of public affairs, was in attendance.

A DCMS spokesperson said: "Senior government officials chaired a constructive meeting of sports and broadcast partners, as part of sensible contingency planning in relation to Covid-19.

"This included a discussion of how staging sporting events behind closed doors could work in practice, should the situation change and become necessary. However, based upon the current scientific advice from the government's medical experts there is no rationale to close or cancel sporting events as things stand.

"We will remain in regular dialogue with sports governing bodies and broadcasters, ensuring they are in receipt of the most up-to-date guidance from the health authorities."

Punters have come to the conclusion racing will be on with the meeting 1-100 to take place on Betfair’s 'will racing go ahead' market. More than £4.25 million had been traded at 5pm on Monday. 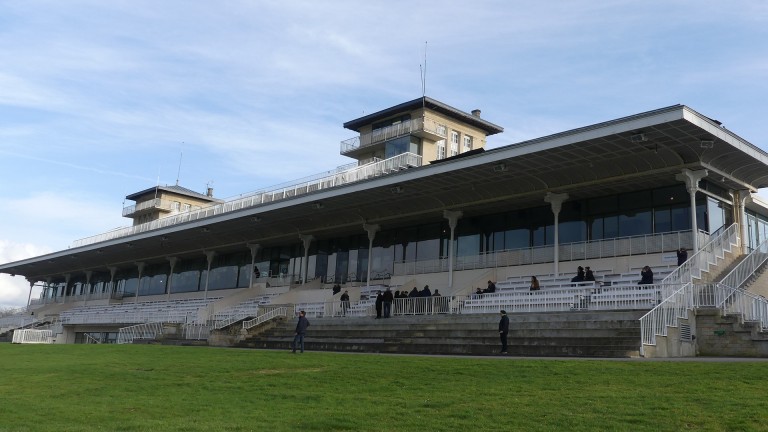 Cheltenham has encouraged anyone showing signs of coronavirus – a cough, a high temperature or shortness of breath – and who has travelled to an affected region, such as northern Italy, to not attend the festival and self-isolate.

The Liscarroll point-to-point meeting in Ireland on March 22 has been cancelled as a precaution due to concerns about the outbreak.

The Irish National Hunt Steeplechase Committee (INHSC) and the Irish Horseracing Regulatory Board (IHRB) said the decision was made by the individual hunt and organising committee and that the INHSC and the IHRB would continue to follow government guidelines in relation to all other point-to-point fixtures, which are planned to proceed as scheduled.

The St Patrick's Day parades in Cork and Dublin on March 17, the latter attended by approximately 500,000 people last year, have reportedly been cancelled due to concerns around spreading the virus.

Italy continues to be the worst-affected European nation with 7,375 positive cases and over 360 deaths. The government imposed a strict quarantine on the north of the country on Sunday, impacting 16 million people, while schools, gyms, museums, nightclubs and other venues across the whole country were ordered to close.

Britain remains in the containment stage of the government's four-stage plan for handling the Covid-19 outbreak, although a significant increase in positive tests will lead to the delay phase being enacted, in which schools may close, people will be asked to work from home and substantial gatherings may be restricted.

Shares in Britain's leading companies plunged on Monday with the FTSE 100 down nearly eight per cent. Shares in William Hill (3.6 per cent), GVC Holdings (6.2 per cent), Flutter Entertainment (3.7 per cent) and Stars Group (2.8 per cent) all fell on Monday.

FIRST PUBLISHED 6:29PM, MAR 8 2020
Based upon the current scientific advice from the government's medical experts there is no rationale to close or cancel sporting events