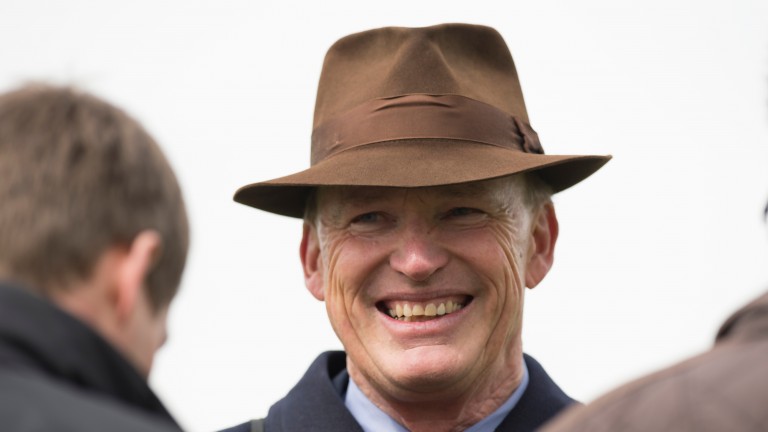 Our expert Raceform analysts pick out six horses who caught their eye last week. Members can view the race replays and add these horses to their Racing Post Tracker.

On his first start since a wind operation, Sarvan was given an awful lot to do in a steadily run race but still would have won had his rider asked him for maximum effort sooner, with the grey only getting going in the last 100 yards as he just missed out.

He had looked a horse going places early last summer, but his breathing seemingly prevented him from achieving what he appeared capable of.

Assuming he goes the right way from this, then it's a matter of time before he's cashing in off his favourable mark. [Mark Brown]

Diodorus was dropped markedly in trip for his handicap debut over jumps, which was also his first start since finishing second to Finisk River 177 days earlier and was wearing a tongue-tie for the first time since July 2017.

As short as 5-1 in the morning, he was a big drifter and never really got on terms after losing his position, but he showed just enough to make you think he can improve on this. [David Toft]

Regent is well related and ran a promising race considering how green she was.

She was slowly away and gave away ground going left from her outside stall, and proceeded to race keenly towards the back while those who finished first, second and fourth were at the head of affairs.

She ran on really well in the straight to take third without being subjected to too hard a race and looks sure to take a good step forward next time. [Steffan Edwards]

Dubai Love has come up short in a couple of Group races at Meydan in 2021, but she found a mile too short on the first occasion and again had excuses here. 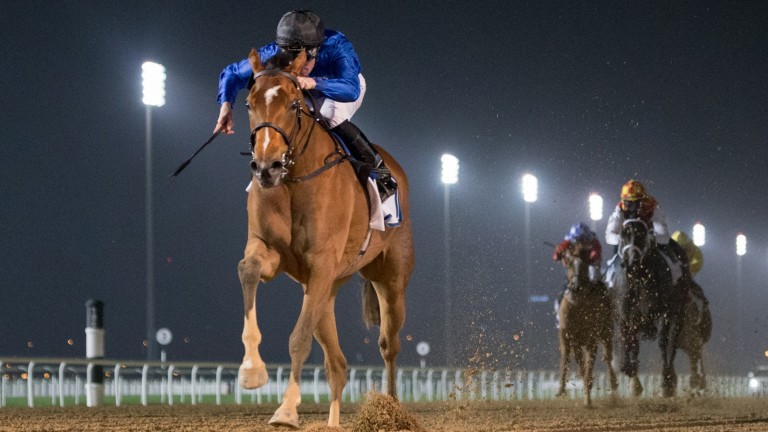 In a steadily run race, she made her move out widest of all on the turn for home just as the pace was really quickening and couldn't sustain her bid.

It was still a creditable run in the circumstances and there could be a nice prize in her back in Europe. [Ron Wood]

A decisive winner over course and distance three weeks earlier on his second run back after a long absence, Admiral Barratry was just run out of this by a progressive winner towards the finish.

Up 5lb, he found the 21lb weight concession just too much to overcome, but he pulled so far clear of the third that he came out with a ton of credit. He should be ready to win again soon. [Marcus Buckland]

Defining Battle caught the eye under considerate handling after a long absence on this hurdling debut and first run for Dan Skelton.

Despite a tendency to race keenly, the son of Lope De Vega, who met trouble early in the home straight, made up a fair bit of ground in the last quarter-mile to finish fourth behind a very useful winner in Gowel Road.

A useful dual Flat winner in Ireland in 2019, he is sure to come on a fair bit for this experience and can win races in this sphere.
[Richard Young]

FIRST PUBLISHED 9:30AM, FEB 23 2021
Assuming he goes the right way from this, then it's a matter of time before he's cashing in