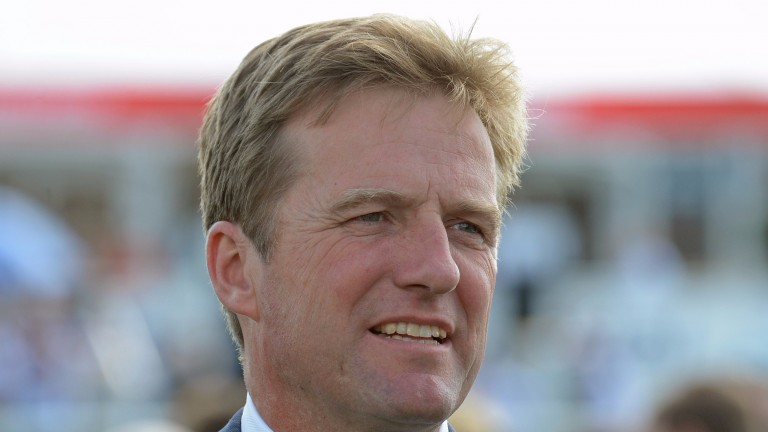 Ralph Beckett: emailed fellow trainers with details of boycott plan
1 of 1
By Bill Barber and David Baxter UPDATED 11:01AM, FEB 28 2019

A boycott of Arena Racing Company's meetings across three days next week is being planned as the row over prize-money levels at the racecourse group escalated on Wednesday.

An email sent to more than 500 of his colleagues by multiple Classic-winning trainer Ralph Beckett, seen by the Racing Post, has proposed that no entries should be made for the meetings at Fontwell and Lingfield on Wednesday, Southwell the following day and Lingfield and Newcastle on March 8.

The email concludes: "If you are unhappy with Arc's contributions to prize-money, then this is your opportunity to vote with your feet."

In response Arc said the action would damage the sport far beyond the racecourses involved, including an estimated loss of £300,000 to the levy alone.

The action comes just a few days after Lingfield's Betway Winter Derby card was reduced to five races and a walkover by a trainers' protest against the reduced prize-money offered by Arc in lower-grade races. 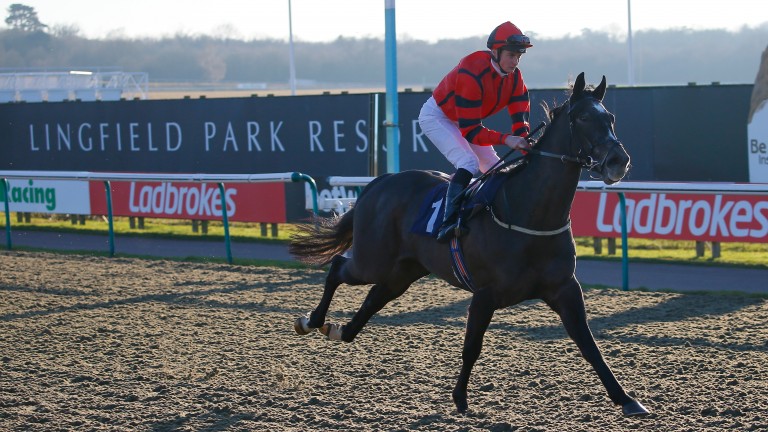 Greybychoice: had a walkover win at Lingfield on Saturday
Mark Cranham
The cuts have come as Arc anticipates a multi-million-pound fall in income from media rights payments as a result of predictions that thousands of betting shops will close following the government's reduction in FOBT stakes to £2 from £100.

In December, Arc revealed it would be cutting nearly £3 million from executive contributions to prize-money, consequently denying itself the opportunity to release £4.5 million of levy funding for lower-grade races.

Beckett, who will next year become the president of the National Trainers Federation, emailed trainers on Wednesday.

It read: "All of you will know that two races were boycotted by owners and trainers last Saturday at Lingfield, in a protest over prize-money.

"There is a proposal to do the same by not entering for all races at Arc racecourses on 6th, 7th and 8th March.

"Entries for 6th March close at noon tomorrow, 28th February, hence this email. Trainers are already committed to this, if you were unaware, you are now."

Beckett could not be contacted but had made his feelings plain on the Luck on Sunday programme on Racing TV last weekend, saying: "I'm not going to labour the point but we've had enough." 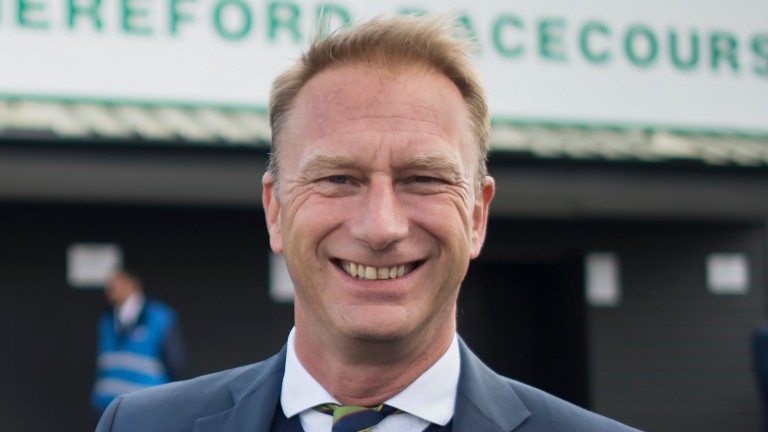 Arc chief executive Martin Cruddace
There have been suggestions that Arc might consider legal action over the boycotts under competition law, although they would not comment on that issue on Wednesday.

Beckett had alluded to the possibility on the same Racing TV programme when he said: "I'd like to see him [Arc chief executive Martin Cruddace] take the trainers to the High Court."

Rupert Arnold, chairman of the National Trainers' Federation, said on Wednesday: "It's up to trainers to decide which races they want to run in. We won't interfere in that, it's their choice."

How the prize-money row has escalated

February 21 Matters come to a head as trainers force one race on Lingfield's Winter Derby card to be scrapped after no runners are declared, while another becomes a walkover

February 27 Ralph Beckett emails fellow trainers urging a boycott of all Arc tracks on March 6, 7 and 8

Talks between the BHA, Racecourse Association and Horsemen's Group aimed at finding a way of mitigating the prize-money cuts by at least unlocking the levy funding for lower-grade races are ongoing, with the next round due to take place on Friday.

An Arc spokesman said it was disappointing that a boycott was being proposed, adding: "We had hoped that with the guidance of the BHA a resolution could be reached as early as Friday."

Arc said it had fully engaged in the talks "and will continue to do so, as we would very much like to see a resolution as soon as possible.

"It's important that all the owners and trainers out there know there is £4.5 million waiting to be allocated to Class 4, 5 and 6 Flat and 3, 4 and 5 jump races at Arc tracks."

However, the spokesman went on: "A coordinated boycott of races or fixtures does damage far beyond the racecourse, and will only serve to punish a large number of owners, trainers, jockeys and racing staff along with bookmakers, customers, sponsors, punters and broadcasters.

"Five fixtures lost to boycotts could unnecessarily see a loss to the industry of circa £300,000 in levy income alone. Racecourses require flexibility to invest in their race programme as appropriate, and the talks that are ongoing with horsemen, racecourses and BHA will allow that, hence our desire that agreement is reached without delay." 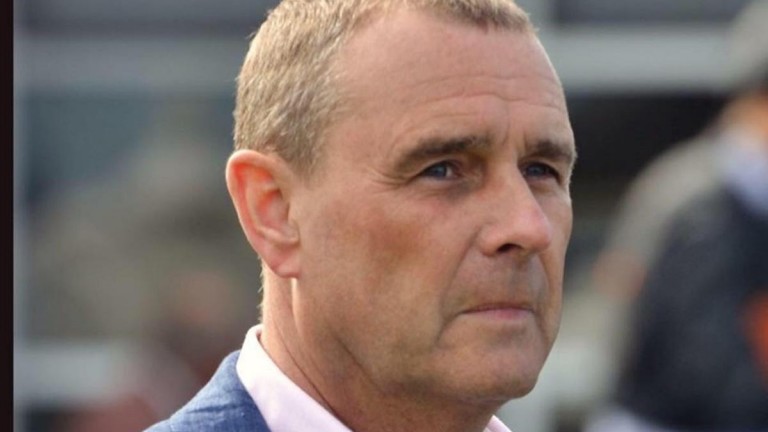 Buckingham, who had 80 runners on the Flat last year, enjoying five winners at Arc-owned Southwell, said: "I am, like many other owners and trainers, very disappointed by the recent changes in prize-money applied by Arc to the low-level races.

"Reductions are disgraceful and will dramatically affect owners, trainers and their staff. I fully support the recent action at Lingfield and will support any further action planned."

Trainer Nick Alexander has also been a critic of Arc's stance. He said he was not aware of any coordinated action but would run only one horse at Newcastle the day before the proposed boycott starts.

"I'd normally have six or seven entries on a Newcastle card and I've only put in one on the whole card," he said.

"I'd have had several for the three-mile handicap chase, but that's paltry money for a Class 4 handicap. It's desperate."

Trainer Mick Appleby, who has had the most winners and runners at Southwell for the last five seasons and is locked in battle with John Gosden for the all-weather trainers' title, had not seen Beckett's email but said: "If everybody was going to do it I'd be with them."

FIRST PUBLISHED 7:31PM, FEB 27 2019
If you are unhappy with Arc's contributions to prize-money, this is your opportunity to vote with your feet