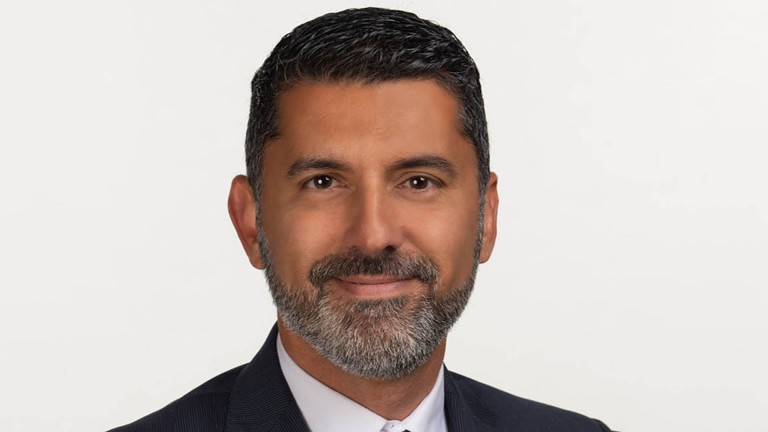 Shay Segev is leaving Ladbrokes and Coral owner Entain less than six months after taking over as chief executive and while the company is the subject of a takeover approach.

Segev is set to join global sports streaming platform DAZN as co-chief executive, although he has a notice period of six months and will remain at Entain for that period or until a successor is in place.

The shock news comes just a week after it was revealed that MGM Resorts International had proposed an £8.1 billion takeover for Entain, an offer Entain had rejected as undervaluing the company.

Entain chairman Barry Gibson said: "We are sorry that Shay has decided to leave us but recognise that we cannot match the rewards that he has been promised."

He added: "I can confirm that this changes nothing with respect to the board's view of the recent proposal from MGM Resorts International to acquire Entain. The board remains unanimous in our view that the proposal significantly undervalues the company and its prospects."

Segev joined Entain in 2016 and took over as chief executive in July from Kenny Alexander after what was described as a "long-term succession process".

He said on Monday: "I will be sad to leave the company after five years but I have been offered a role which offers me a very different type of opportunity.

"Entain is in great shape after the successful launch of our new strategy. I also want to emphasise that the recent interest from MGM Resorts has had absolutely no bearing on my decision, and I fully support the board’s decision to reject their proposal.

"Entain has a great team of leaders and an exciting future ahead through its growth and sustainability strategy, and I will do all I can to continue to support the company."

An offer 'too good to refuse'

David Brohan, gaming and leisure analyst with stockbrokers Goodbody, said the news was a surprise and would be seen as "unhelpful" given the ongoing talks with MGM.

He added of Segev: "It appears he has been offered a financial package at DAZN that was too good to refuse and something a listed company could not match."

The casino giant has offered 0.6 shares for each Entain share but has also indicated that a partial cash alternative could also be made available to Entain shareholders, which IAC said it would be willing to help to fund through a further investment in MGM of up to $1bn.

However, IAC's chairman Barry Diller has subsequently expressed doubts over whether MGM's bid will succeed.

He told the Financial Times: "It would be great if MGM could do this with Entain but whether it happens or not, I am sceptical and if it doesn't, I am sanguine."

FIRST PUBLISHED 9:28AM, JAN 11 2021
We are sorry that Shay has decided to leave us but recognise that we cannot match the rewards that he has been promised