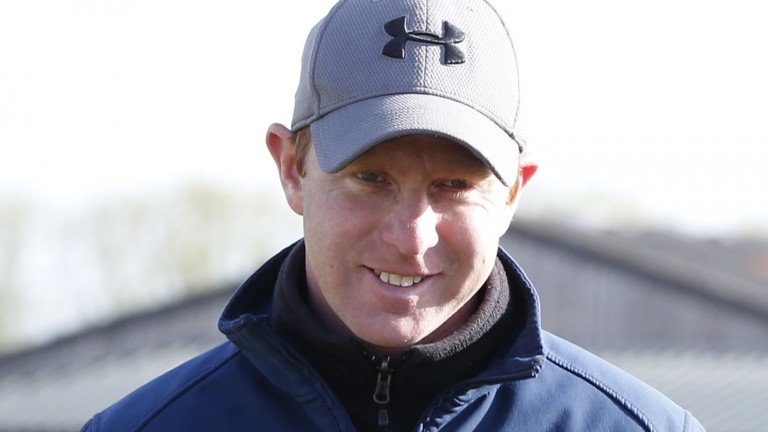 The BHA will keep an open mind after the first race in a trial of ten optional claiming handicaps – a £30,000 race at Yarmouth on Wednesday night (7.15) – attracted just six runners, with only the connections of David O’Meara-trained Saryshagann electing to ‘buy’ a rating.

The series is pitched at four-year-olds and upwards racing from marks in the 80s and 90s who are struggling to win off their rating.

Each race has a prize fund of £30,000 and allows trainers to buy a handicap rating up to 7lb lower than currently published if they make that horse available to be claimed for a pre-determined price that is in line with the allowance chosen.

Richard Wayman, BHA chief operating officer, said: “It’s very early days in terms of this initial trial of races and we obviously wouldn’t draw any wider conclusions after just one race, particularly at a time when firmer conditions are having an effect on field sizes more generally.

“The trial comprises ten races and we’ll take a view on the popularity of these races once we get to the end of those.” 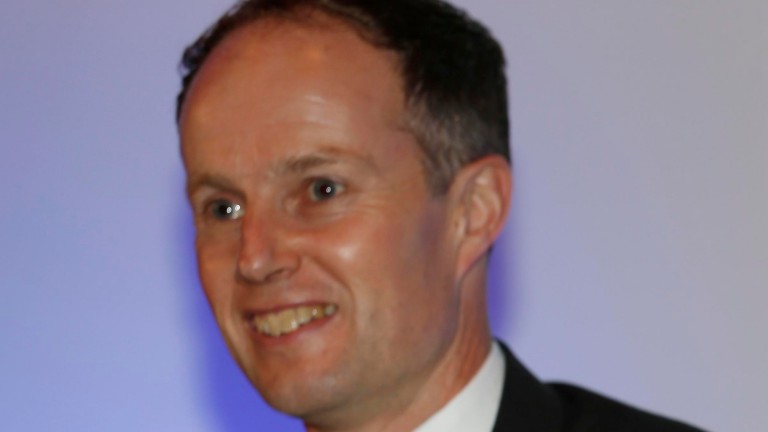 Richard Wayman: "It’s very early days in terms of this initial trial"
Mike Prince, partner and director of operations for Saryshagann’s owners, Middleham Park Racing, said: “We see these races as a good opportunity to take weight off a horse’s back and have gone for the maximum 7lb.

“Of course, you are vulnerable to a claim, but if your horse’s handicap mark is too high it offers the chance to get its head back in front for a decent pot.

“There is another optional claiming handicap at Pontefract on Friday in which we could be represented. From our perspective they’re a great idea.”

The trial run concludes at Doncaster on October 27. The ten races are from six furlongs to a mile and are spread around Britain.

FIRST PUBLISHED 5:50PM, JUL 17 2018
The trial comprises ten races and we’ll take a view on the popularity of these races once we get to the end of those