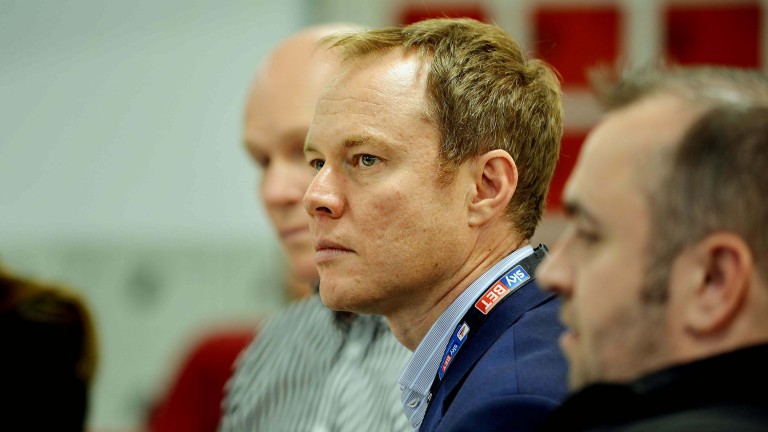 Richard Flint: 'I think it's a dangerous moment for the betting industry'
Andy Garbuttt
1 of 1
By Bill Barber UPDATED 7:30PM, JUL 18 2019

Racing has been warned that it could be embroiled in the "existential threat" facing the gambling sector, as the former boss of Sky Bet described the negative mood surrounding gambling among politicians and the public as a "dangerous moment" for both industries.

In an interview with the Racing Post, Richard Flint claimed that betting on racing could be targeted by the gambling industry's opponents and that it would be "naive" to think the sport was immune to scrutiny.

The industry heavyweight also argued a ban on gambling advertising would do "vast harm" to racing's finances.

Flint left Sky Bet at the end of June having led the company for more than ten years during which they became one of the major players in the industry.

In recent years the sector has been heavily criticised for not doing enough to protect the young and the vulnerable from gambling-related harm and Flint was one of the first in the industry to call for action on that front.

He said: "I think the profile of people who think of it as a vice and harmful and argue that way is higher now than it has been in my experience over the last 20 years. I also think that perspective is more influential among policy makers than other perspectives.

"That's why I think it's a dangerous moment for the betting industry and by extension for the racing industry because there are more politicians with a very negative view of the industry than there are with a positive view."

Flint warned that campaigners and politicians who were successful in reducing the maximum stake on FOBTs to £2 from £100 had now turned their attention to areas such as online gambling and betting's links to football.

He went on: "I guarantee that if they're successful there it will be on to the next thing, which could potentially be betting on racing."

Flint added: "You can see people who cannot control their gambling do themselves a lot of damage on racing and so for the racing industry to think that greater regulation won't some day come to betting on racing is really naive." 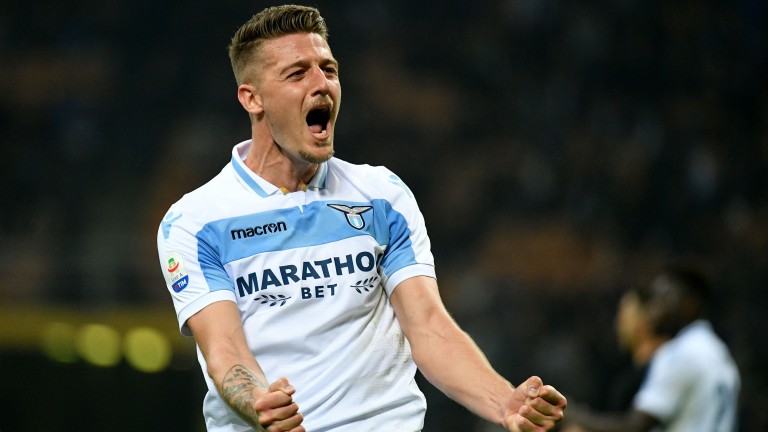 "If all advertising was banned that would take racing off terrestrial TV, it would stop race sponsorships, it would do vast harm to racing's finances," Flint said.

"I don't think it would do anything to solve the problem of gambling addiction and there is a scenario where that sort of thing happens, so I think the risk could be existential."

Flint called on racing to be a "critical friend" to the gambling industry and for the two sides to work in partnership.

In response the BHA said it would continue to promote socially responsible betting alongside the gambling industry as well as emphasising the importance of the sector to the sport to politicians.

The governing body said in a statement: "British racing has been clear in representations to government and policy makers of the historic, mutual links between racing and the betting sector, and the significant implications which changes to policy in the betting sector could have on our sport.

"These representations have been acknowledged, for example, in Labour’s gambling policy review last year. It highlighted horseracing as a traditional pastime which would be exempt from any changes to gambling advertising rules.

"However, we don't take this for granted, and continue to work closely with the betting sector to promote and grow socially responsible betting activity on our sport."

FIRST PUBLISHED 6:40PM, JUL 18 2019
British racing has been clear in representations to government and policy makers of the historic, mutual links between racing and the betting sector