'Anything we get from government is welcome' - small tracks' approval 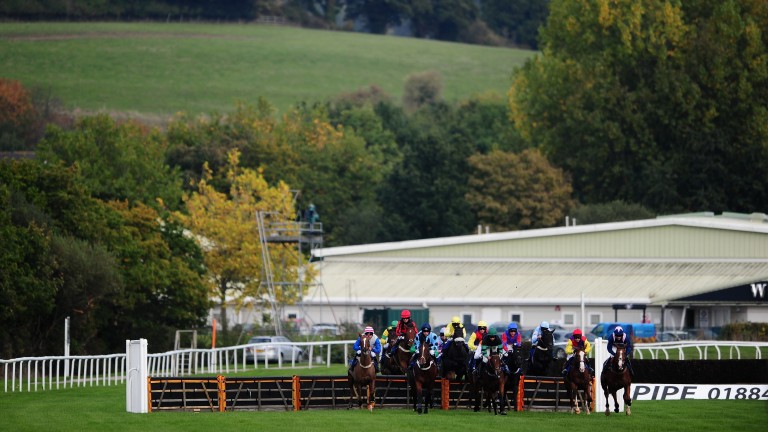 Independent racecourses recovering from the financial impact of the coronavirus pandemic have welcomed the announcement of a 50 per cent business rate discount as part of the UK government's budget, which is also set to have ramifications for British racing's workforce.

Speaking in the House of Commons on Wednesday, chancellor Rishi Sunak unveiled the year-long relief for companies in the hospitality, retail and leisure sectors, as well as plans to increase the national minimum wage from £8.91 to £9.50 an hour for those aged 23 and over.

This will likely feed into negotiations between the National Trainers Federation (NTF) and the National Association of Racing Staff (Nars) on stable staff pay.

Under the current pay structure, which began in April 2021, stable staff earn between £4.70 and £9.50 an hour depending on their role and age, which means the lowest-paid members of staff will earn below the new minimum wage unless their rates rise by April 1.

The minimum wage increase will also have ramifications for tracks but Fakenham's chief executive David Hunter said it would be a small price to pay to attract the best casual staff amid a general shortage.

"It will have an impact as we rely on casual staff and we'll have to budget for that," said Hunter. "I'm a big believer that people should get a good return for their work and our staff put in a lot of effort.

"Of course, we have to abide by the new rules, but we all benefit from that. You have to budget for it, but as a small track we can absorb that and hopefully it means we can attract more great casual staff."

The temporary discount on business rates was viewed as positive by Pat Masterson, chief executive of Newton Abbot, which is recovering from the financial impact of staging many of its meetings with small crowds and the costs of adhering to the BHA's Covid-19 protocols. 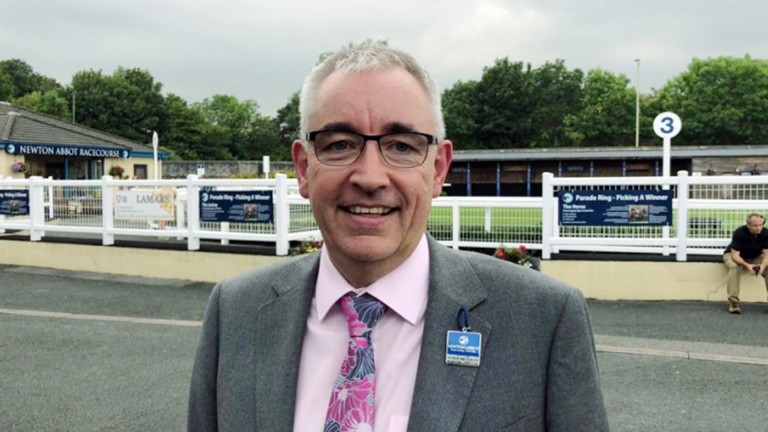 Pat Masterson: "the hospitality side is important for racecourses"

"Everyone knows we've been on the wrong side of the circle virtually every time this year, with government and BHA protocols," he said. "So anything we can get from the government in terms of business rates is welcome as the hospitality side is important for racecourses."

FIRST PUBLISHED 7:05PM, OCT 27 2021
You have to budget for it but as a small track we can absorb that and hopefully it means we can attract more great casual staff