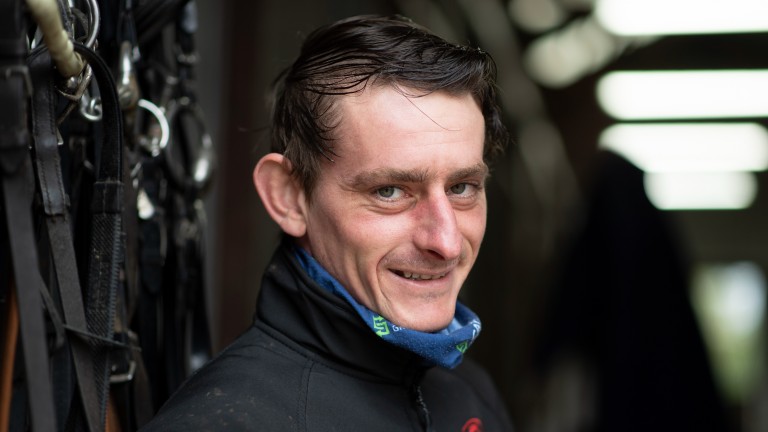 It’s been one of those days when all I can think about is food. Do normal people feel like that?
Adam Kirby gives a small insight into life as a jockey

We’re racing for peanuts and we’ll end up just having more racing and it being for peanuts. Racing doesn’t add up in this country and we must be mugs
Gay Kelleway launches a stinging attack on prize-money levels across Britain

I was like a hot knife through butter, I had everything completely beaten coming around Tattenham Corner. She was unbelievable
Frankie Dettori in disbelief at the manner of Snowfall's Cazoo Oaks victory

So grateful to have the opportunity to lead up this superstar #snowfall #EpsomOaks https://t.co/pCkw382T0R

I've been waiting 30 years for this and my partner Chris has only been training five minutes and he's already won one!
William Muir in brilliant humour as he and co-trainer Chris Grassick celebrate a Group 1 success with Pyledriver in the Coronation Cup

When I was young and just starting I was losing rides to jockeys like Pat Eddery and Walter Swinburn and being told that it was happening as people wanted more experienced riders and that I'd get my turn. Then when I got to 40 I started losing rides to younger jockeys!
Martin Dwyer also savoured Pyledriver's victory

I don't know how I could ride without a whip. To me, it's like telling a policeman they have to do their job, but can't have a gun to protect themselves
US jockey Antonio Gallardo makes a 'bold' statement on the whip ban at Monmouth Park, as highlighted in Chris Cook's Front Runner

She'll be up to Queen Mary class and will run well. She's as quick as any two-year-old I have trained at this stage of her career
Karl Burke waxes lyrical about Illustrating following her successful debut at Catterick

FIRST PUBLISHED 6:00PM, JUN 5 2021
To me, it's like telling a policemen they have to do their job, but can't have a gun to protect themselves