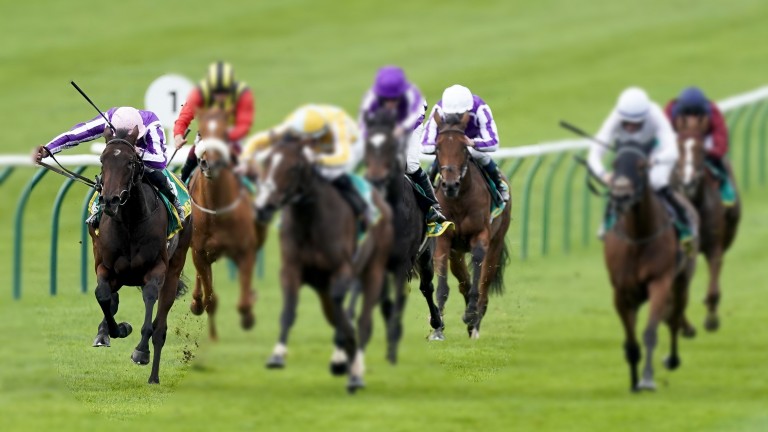 The bet365 Fillies' Mile result faces a significant revision after it emerged that the Aidan O'Brien-trained duo of Mother Earth and Snowfall, who was officially said to have finished third, carried each other's numbers and intended riders.

Snowfall, a 50-1 shot who was supposed to carry the number nine and be ridden by James Doyle, actually carried the number five cloth and was ridden by William Buick. She finished eighth of ten and not third, whereas Mother Earth, an 18-1 shot, was the one who came home in third in the number nine cloth under James Doyle.

O'Brien, who last weekend had to withdraw all of his runners from the Prix de l'Arc de Triomphe card at Longchamp, confirmed the embarrassing mix-up.

"I was tied up all day so I didn't see the race live and it was brought to my attention from Twitter," he told the Racing Post.

"That was the first I was aware of it. I had listened to the race, so when I looked at the replay after it was brought to my attention, I could see straight away.

"I contacted the BHA straight away and let them know what is after happening. We have a team based in England these days because of the coronavirus restrictions, so the problem is the lads that are with the horses at home can't always go racing with them." 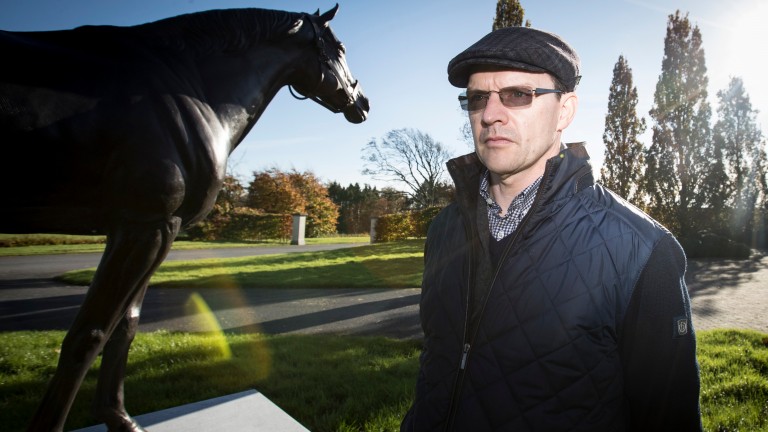 Aidan O'Brien: "I don't know what to say other than I am so sorry that it happened"
Patrick McCann (racingpost.com/photos)

O'Brien added that Mother Earth had been due to go to France last weekend to run in the Prix Marcel Boussac, and that Snowfall was their only intended runner in the Fillies' Mile. "It's no excuse," he added. "I don't know what to say other than I am so sorry that it happened."

Mother Earth, who actually finished third as opposed to Snowfall, as per the result, will now face disqualification, although no formal action has yet been taken. O'Brien will also likely face a hefty fine.

Dubai Fountain, who finished fourth for Mark Johnston and PJ McDonald at 16-1, will be promoted to third. 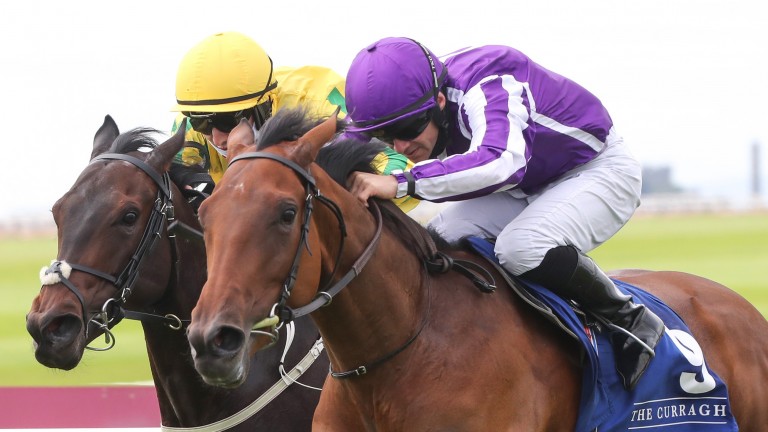 Snowfall: the 50-1 chance who finished eighth of ten and not third in Friday's Fillies' Mile
CAROLINE NORRIS

The episode also leaves the BHA red faced, and it released a statement on Friday night saying that an inquiry will be held into the matter at Newmarket on Saturday.

"The BHA stewards have been made aware of a potential issue regarding the Group 1 Fillies' Mile at Newmarket today which may have resulted in the incorrect rider and number cloths being carried by the two horses trained by Aidan O'Brien," it read. "A stewards' inquiry will be held on the racecourse tomorrow to consider all of the relevant evidence and determine the course of events and what action needs to be taken."

When a similar incident occurred at Yarmouth in 2017, because it came to light after the weighed-in signal had been given, the matter had to be referred to the BHA for a full investigation before it could be rectified. 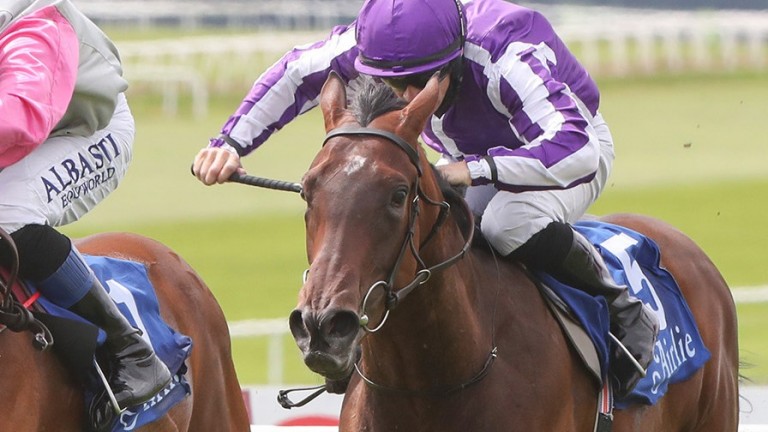 It remains unclear if Saturday's hearing will be conclusive, and there will also be further questions over the microchipping procedures.

As well as being checked on arrival at the racecourse, the guidelines state that the horses' microchips are meant be scanned after leaving the stable yard en route to the parade ring.

Simon Clare, PR director for Coral and Ladbrokes, said the firm would be paying out on Mother Earth finishing third. "In the interests of fairness we have decided to make ex-gratia payments to all those who backed Mother Earth each-way with Ladbrokes and with Coral in retail and online, so that nobody loses out as a result of this bizarre occurrence," he said.

Betway are adopting a similar policy. "Following the drama in the Fillies' Mile, as a gesture of goodwill, we're paying both Snowfall and Mother Earth as a third-placed finish," a statement read.

Barry Orr, spokesman for Betfair, said: “Following confirmation from Aidan O’Brien that the wrong number cloths and jockeys were aboard Mother Earth and Snowfall in the Fillies' Mile, the Betfair Sportsbook has, in the interest of our customers, settled the race as Snowfall, Mother Earth and Dubai Fountain finishing third.”

Read more from a trying week for Ballydoyle:

FIRST PUBLISHED 11:45AM, OCT 14 2020
I had listened to the race, so when I looked at the replay after it was brought to my attention, I could see straight away