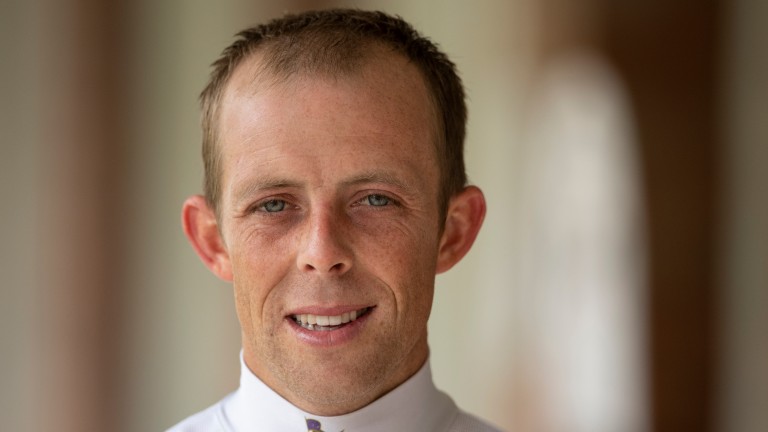 Ben Curtis has spoken of his delight at the prospect of his first ride in the Investec Derby after being booked to partner Highland Chief for Paul and Oliver Cole.

Curtis's mount is a general 16-1 chance for Saturday's Classic at Epsom, with the son of Gleneagles having stayed on strongly to win the Golden Gates Handicap at Royal Ascot on his sole start this season.

He was ridden by Rossa Ryan on that occassion but the colt will now have Curtis in the saddle, with the jockey enjoying a great 2020 so far.

Before Monday's results, he had ridden 96 winners this year – a staggering 41 more than next best Luke Morris – and enjoyed his first success at the royal meeting aboard Dandalla in the Albany.

Curtis, who will be teaming up with Highland Chief for the first time,  said: "It's absolutely brilliant, it's my first ride in the Derby and every jockey has an ambition to win it. I'm really looking forward to it.

"I thought Highland Chief was impressive at Royal Ascot. He looked like he had a lot to do up the straight, so I think he showed a bit of class to get himself into a challenging position and then go on and win it. He definitely looks like a horse who's going the right way. 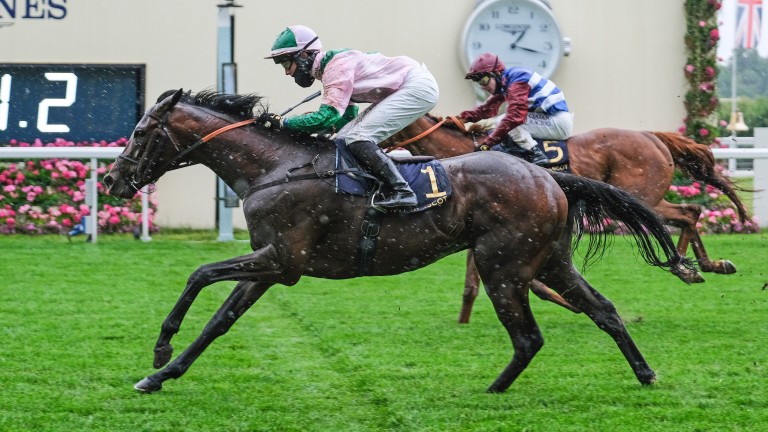 "It looks an open race, Aidan [O'Brien] has a lot in there and it'll be interesting to see what he'll run. But you've got to be in it to win it and to have a ride is fantastic."

The 30-year-old has added wins in the Pavillion and Sagaro Stakes to his CV since the resumption of racing and is currently second to Oisin Murphy in the race to be 2020 champion jockey.

"You can get plenty of winners on a day-to-day basis but to have three Group 3 winners and a Royal Ascot success on the board already is brilliant," he added.

"You need those days to put you in the shop window. Luckily things have been paying off this year, and it's nice to pick up a big ride off the back of it."

The Investec Derby and Oaks 2020: all you need to know for the big day at Epsom

FIRST PUBLISHED 4:30PM, JUN 29 2020
It's absolutely brilliant, it's my first ride and every jockey has an ambition to win it

Love match: O'Brien eyeing Arc clash with Enable for 'very special' Oaks heroine Love would have won the Derby - even without the fillies' allowance Bewitched, bothered and bewildered but certain the Oaks should stay on Derby day Derby hero Emmet McNamara says Serpentine's rhythm is a weapon over any trip ITV hits eight-year Derby high as almost 2.3 million tune in for teatime Classic Richard Forristal: a great ride - but McNamara was allowed to do what he wanted