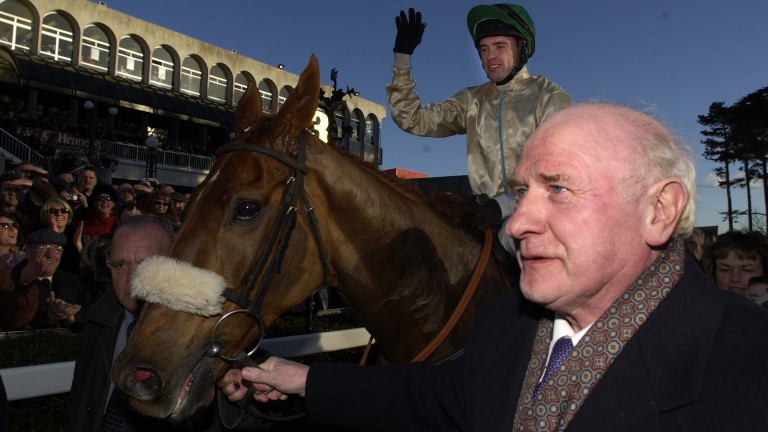 Trainer Michael Hourigan has paid tribute to Dan McLarnon, joint-owner of legendary chaser Beef Or Salmon, after his death at the age of 86.

An enthusiastic owner since the late 1980s, McLarnon rose to prominence in the early 2000s through his involvement with the ten-time Grade 1 winner, who carried the colours of joint-owner Joe Craig.

McLarnon also enjoyed success in 1994 with dual-bumper winner Ballyfore, a useful mare trained by the late Tom Foley. Mystical Breeze, trained by Hourigan, rattled off five wins across 2008 and 2009.

"He was a true gentleman and a great person to train for," said Hourigan. "He always left it up to yourself and there was never a case of giving orders. Between Dan and Joe Craig, two finer men to be involved with you couldn't find. Dan bred his own horses and was enthusiastic about his racing." 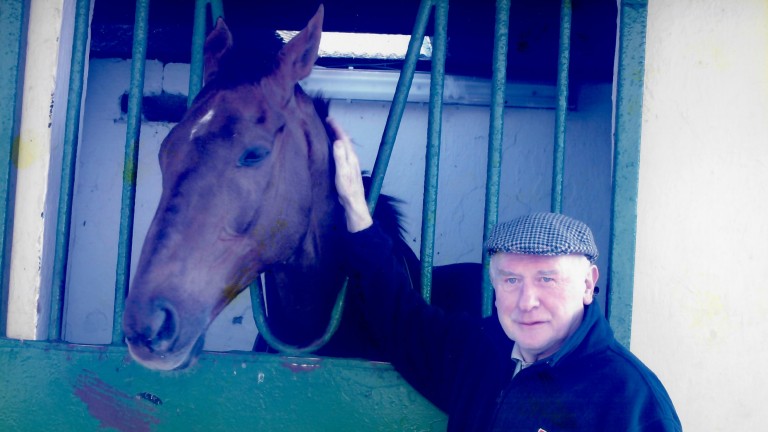 He added: "It was fantastic that he ended up with a horse like Beef Or Salmon and that he got to enjoy the journey with him.

"They were getting a pile of money offered to them one time and the answer I got from him was, 'I've been waiting all my life for a horse like this – why would we sell him?'. Thankfully the horse went on to win more money than they were being offered back then anyway."

McLarnon is survived by children Teresa, Ciaran, Geraldine, Gerard, Joseph and Dermot, and was also father to his late son John.

Beef Or Salmon, now a 25-year-old, is enjoying his retirement at the Irish National Stud's Living Legends paddocks alongside Hardy Eustace, Hurricane Fly, Kicking King, and Rite Of Passage.

FIRST PUBLISHED 4:30PM, OCT 19 2021
It was fantastic that he ended up with a horse like Beef Or Salmon and that he got to enjoy the journey with him