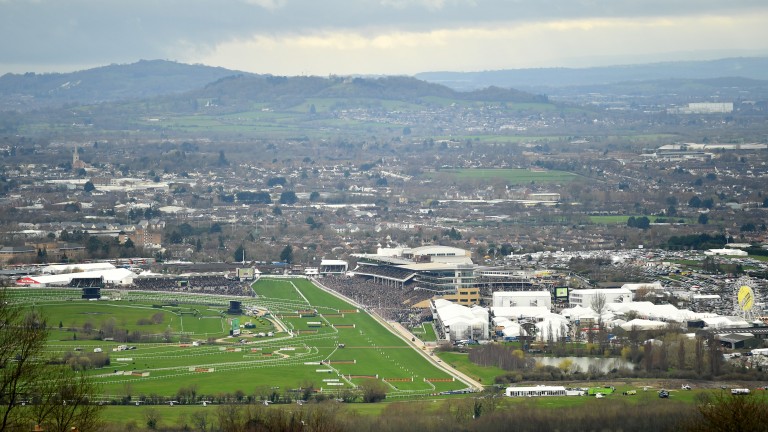 Plans are being considered to extend the Cheltenham Festival in March to five days
Dan Mullan (Getty Images)
1 of 1
By Matt Rennie UPDATED 6:02PM, JUN 21 2021

The news that plans to extend the Cheltenham Festival to five days in 2023 are being discussed has caused widespread debate among the racing community on social media.

Plenty are voicing either their concerns or giving their backing for the new initiative, which would see 30 races take place on six-race cards over the five days.

Here is a pick of how some of the racing world have reacted to the news on Monday.

Instead of focusing on 5 days at the festival it would be much better to focus on whole season & developing a 2 day meeting in late Jan/early Feb to become British racing version of Dublin. Big fields, competitive racing and great prizemoney. Dump Cheltenham & have at Aintree?

Cheltenham is going to be turning people off by going 5 days, imagine the small fields getting even worse through the season and the clashes will be non existent come March

A five day Cheltenham would be fine. Saturday would be rammed and you’d all love it. Everyone is so dramatic

If we had four good cakes, would we swap for five lower quality ones?

What about three absolute world beaters?

Five days of Cheltenham seems a little excessive which in turn could end up watering down the product.

It’s only an extra two races being suggested so not sure this diluted argument is a strong one. Will the ground cope? An extra two races only six a day so more time to recover? Some serious horses miss out so as long as they get the two races right then can’t see the big deal?