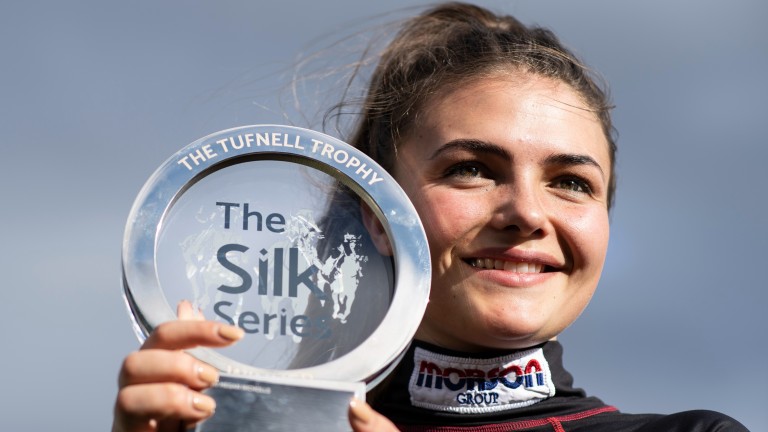 There has been widespread criticism of the decision to raise the riding weights from March 26, particularly from riders themselves. Here is a selection of tweets by jockeys and industry professionals since the decision was announced on Tuesday.

Too much to say in a tweet! Why I believe it is imperative we retain the extra 3lbs pic.twitter.com/wEt8apc6M1

Spot on Freddy. So many foolish people in this game, with no idea, think that if a jockey goes on a diet they do not need to sweat. That is not true !!! https://t.co/O5wfTl7UPL

A strong point by Richard here, for something that so directly affects jockeys (weight), how was not one single flat jockey consulted on the matter before the decision was made. To promote jockeys as athletes they all need to be treated that way and this is not the way forwardhttps://t.co/mGICLwWaIn

This has to be listened to. Think about jockeys driving to the races & that journey. Let them get to the racecourse & have facilities there for them to carry out their job. They only do it before they travel otherwise. This makes no sense at all. At least bring back the saunas. https://t.co/Oxnhp7jffY

What about for those who have never been able to do minimum weight like myself and have to deal with my weight on a daily. This affects us who actually struggle with our weight and doesn’t help at all!! @Fergus_gregory2 @james_bowen_ @Dazjacob10 @Buckley123K https://t.co/bTGznOE5Pw

On top of the sauna discussion below, the misleading conception of having an extra 2lb by raising the bottom weight is a complete con.
It makes no odds to any jockey, in any normal handicap, other than those who could do under 8st2.
Surely unfair to take everything away at once? https://t.co/OEYLZQpOOa

From what I understand one of the main reasons the 3lb allowance was dropped was due to the weight top weights were having to carry due to the allowance. But by raising top weight 2lb and dropping the allowance the situation has been improved by only 1lb! Very unlikely a horse

Taking away saunas was a big mistake and now this! Very unfair on jockeys. https://t.co/rppAKZrjju

Why are jockeys up in arms about the minimum weights change?

FIRST PUBLISHED 2:00PM, JAN 26 2022
This affects us who actually struggle with our weight and doesn’t help at all