When is it, where is it, and who should I look out for in Aintree's big race? 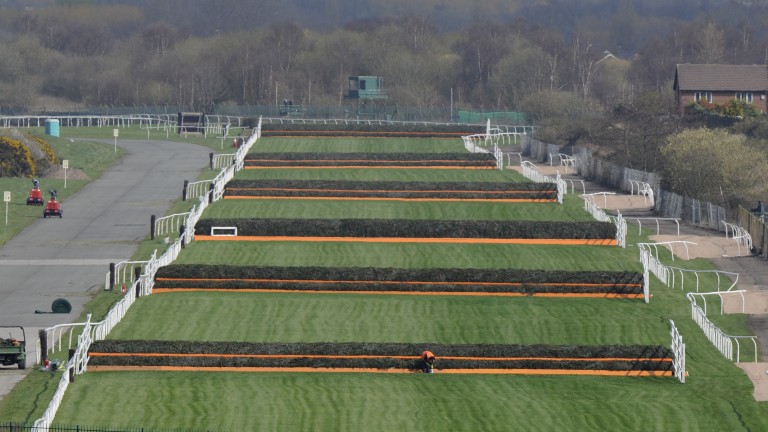 The Randox Grand National is the biggest jumps race in the world and on Saturday 40 runners will head to Aintree bidding to join the famous roll of honour.

The Grand National is the highlight of three days of top-class racing on Merseyside, which runs between Thursday, April 8 and Saturday, April 10 in 2021.

Last year the race was cancelled due to the coronavirus pandemic, but the Grand National returns with a fascinating line-up.

When and where does the Grand National take place?

The Grand National is run at Aintree, situated on the outskirts of Liverpool, on Saturday, April 10. The National is one of seven races on the final day of the meeting and is off at 5.15.

The Aintree festival begins on Thursday at 1.45, with four Grade 1s on the opening day. There are four more top-level contests on Friday and an additional three on Saturday.

What are the conditions of the race?

The Grand National is so famous as it is so different to all other races. The extreme distance of four miles and two and a half furlongs make it one of the longest races in the calendar.

The race is also run over the historic Grand National course, which is only used for five races each season, three of which are at this meeting.

Horses will jump 30 fences over two circuits and the obstacles are renowned for being extremely difficult in comparison to typical fences used.

Becher's Brook is perhaps the most famous of the obstacles, while The Chair, Canal Turn and Foinavon are also particularly iconic.

Runner-by-runner guide: trainer quotes and ratings for the Grand National

Who are the main Grand National contenders?

The favourite for this year's Grand National is Cloth Cap. He has won his last two races, including the prestigious Ladbrokes Trophy at Newbury, and is trained by Jonjo O'Neill, who won the race in 2010 with Don't Push It. 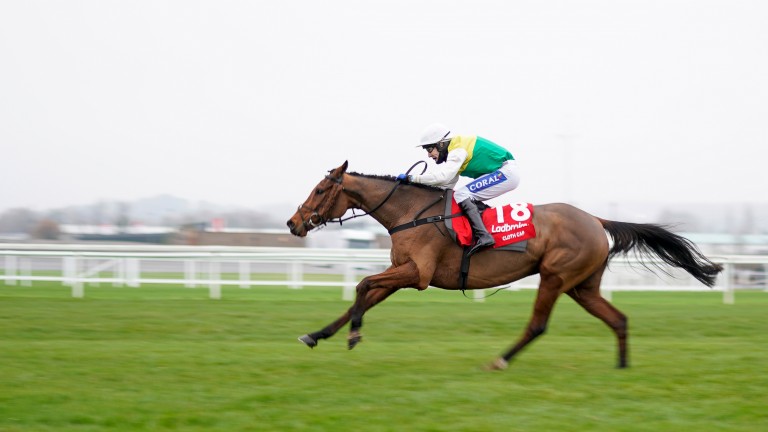 Ireland's top trainer Willie Mullins has a big chance with Burrows Saint, who won the Irish National in 2019.

Minella Times, Kimberlite Candy and Any Second Now are other big players for powerful owner JP McManus, who last won the race with Don't Push It.

Has the 2021 Grand National field been confirmed?

Blaklion was number 40 on the list when entries closed at 10am on Thursday.

You can read more on the runners and riders here.

Which jockeys will be riding in the Grand National?

The current favourite Cloth Cap is to be ridden by Tom Scudamore, who has never won the race.

Rachael Blackmore, fresh from a sensational week at the Cheltenham Festival, is poised to have another huge chance in the form of Minella Times.

You can read more on the runners and riders here.

Who should I bet on during the Grand National festival?

How to place a bet on the Racing Post app

Getting your bets on via the Racing Post mobile app could not be more simple. Here's how:

1. Download (or open) the free Racing Post mobile app.
2. Log in to your existing bookmaker account when you first open the app, or via the 'Accounts' tab. You can also register for a new account.
3. Go to the cards, pick a race and once you've made your selection, simply tap the odds button beside the horse you like.
4. Choose your stake and tap place bet.
5. Watch the race live on our app.

Fancy an outsider? Our experts give their best Grand National longshots

FIRST PUBLISHED 1:37PM, APR 8 2021
The favourite for this year's Grand National is Cloth Cap. He has won his last two races, including the prestigious Ladbrokes Trophy at Newbury