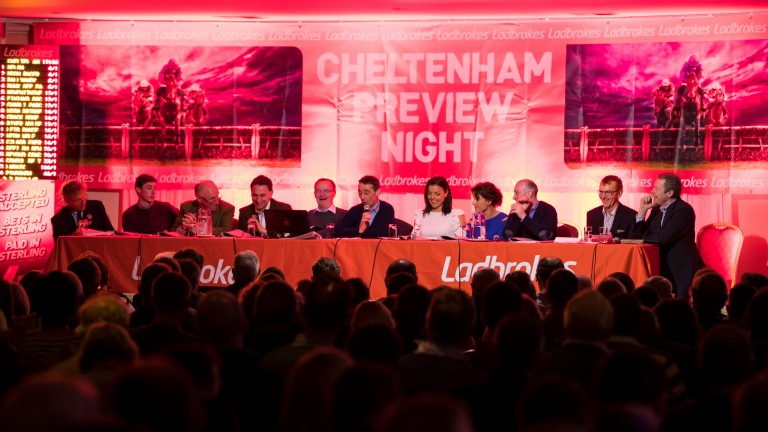 The 2020 Cheltenham Festival is almost upon us and preview nights are a great source of tips and information. There are plenty of nights available featuring some high-profile panellists

Racing Post and Betfair in association with MyRacing are teaming up for a Cheltenham Festival evening on Thursday, March 5 at 7pm featuring some of the biggest names and top tipsters. 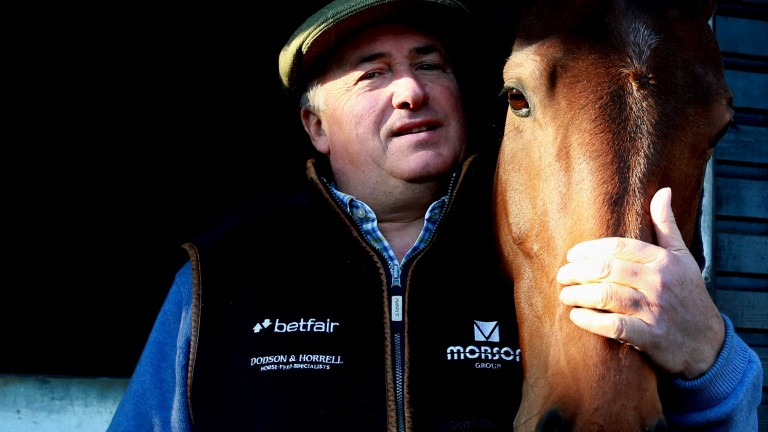 The event will be held at London's Shaw Theatre, a short walk from Euston and St Pancras, and will be streamed live across the Racing Post Facebook and YouTube channels and MyRacing's Facebook page. Betfair will also be streaming on their social media channels. 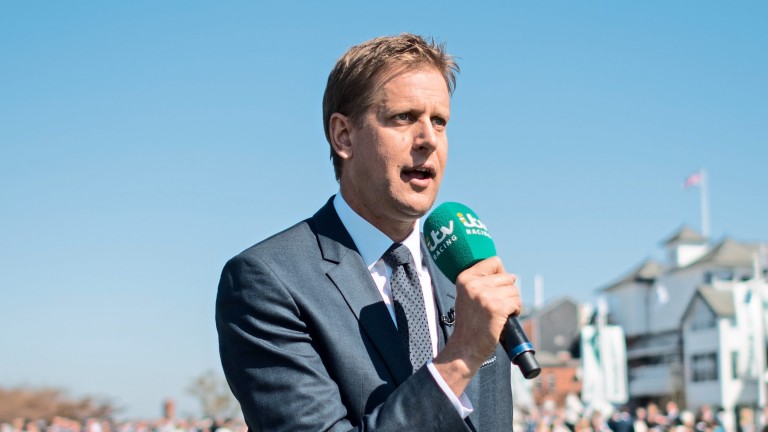 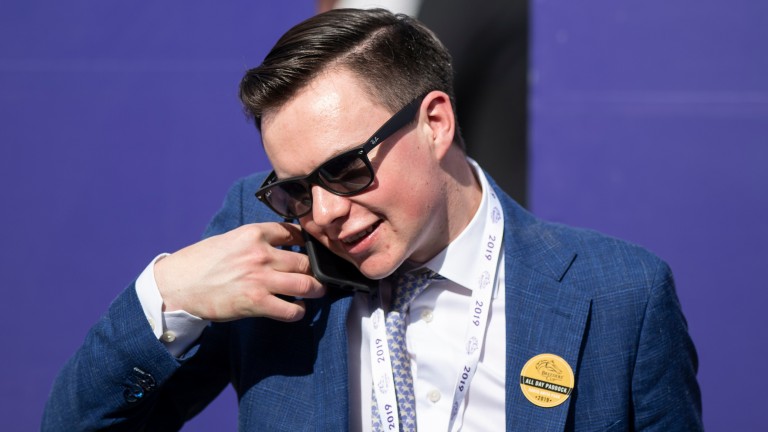 Joseph O'Brien is among those raising money for the Injured Jockeys Fund at the Horse and Hound, Dualla
Edward Whitaker