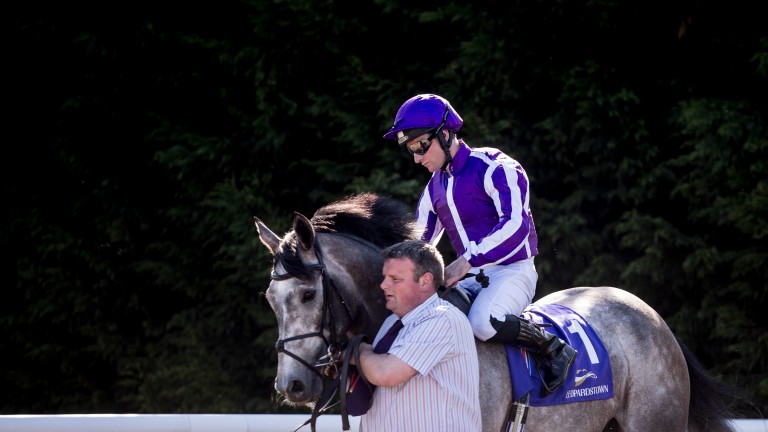 The Group-race action continues to come thick and fast after a giddy Saturday with the Curragh and Longchamp picking up the baton from Doncaster and Leopardstown yesterday.

The Curragh boasts four Group 1s with Aidan O'Brien unsurprisingly in the thick of the action with the Comer Group International Irish St Leger featuring Flag Of Honour, who is bidding to give O'Brien and Ryan Moore a Classic double after Kew Gardens at Doncaster.

It is Arc trials day at Longchamp with the Qatar Prix Vermeille having bragging rights as the Group 1 on the card but there will be plenty of interest in the Prix Foy and last year's St Leger winner Capri bidding to strengthen O'Brien's autumn hand.

Bath and Ffos Las provide the action in Britain.

Pricewise's Tom Segal (£) has the top tips for members and Tips Box has plenty more from other experts. Signposts Sweetspots points the way to statistical-based selections.

Where to start. Check out the St Leger report by Peter Scargill and Tony O'Hehir's take on the Irish Champion Stakes.

Award-winning writer Tom Kerr (£) has his view on Doncaster on Saturday for members.

RPSunday is packed with the usual features, headed by the Big Read (£) with jockey-turned-author George Baker talking to Peter Thomas.

The What's The Word team takes a look at today's Moyglare Stud Stakes and come to some interesting conclusions.

The Premier League comes down a notch today but Steve Davies still has a tip for the lunchtime game between Wolves and Burnley.

Can West Ham finally win a point this season? Aaron Ashley thinks so in the teatime match against Everton at Goodison.

Do not miss the sports teams' preview of next week's Champions League matches.

Adam Scriven has the lowdown on today's Singapore Grand Prix and then there are the picks in this week's round of the NFL.

Oisin Murphy conquered his homeland yesterday and today it could be Canada where tonight he has two Grade 1 rides for his retainer Qatar Racing in Chicas Amigas and Federal Law.