Latest news as top trainers are out in force at Wincanton, Carlisle and Thurles 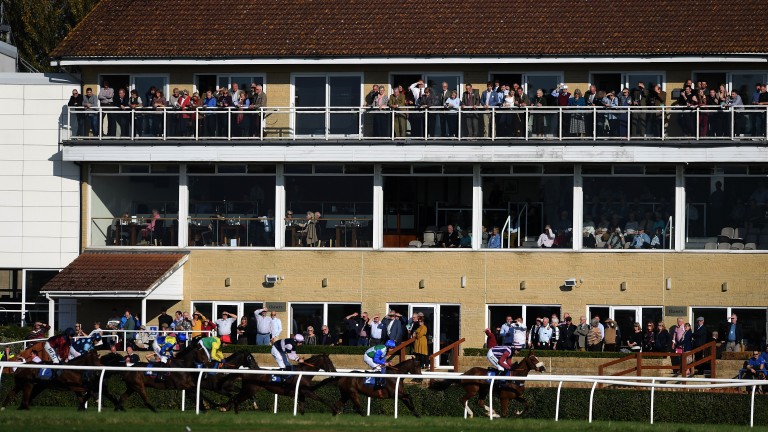 There is no dwelling on the week coming as the pursuit of winners continues for Nicky Henderson, Paul Nicholls, Emma Lavelle and Colin Tizzard at Wincanton on Thursday.

Eight races also give Dan Skelton, Philip Hobbs and Alan King openings and punters a chance to check on ground conditions at a course some 80 miles due south of Cheltenham.

Southwell is the latest Arc-owned track to suffer at the hands of the horsemen's boycott with 20 runners across its six Flat races on the Fibresand.

Chelmsford's later meeting has two fast-track qualifiers for AW championship finals day on Good Friday plus two potential 16-runner handicaps for punters to gorge on as well as two more with 14 declared runners.

The Tips Box is full of expert advice including a 12-1 nap from one of our men in the training centres. Signposts Sweetspots also points the way to a long-priced selection from the statistics.

The popular quickfire round of today's tips is below.

Rain at Cheltenham is lighting the punting touchpaper with the prospect of softer ground and Jack Haynes comes up with five hopes who are soaring and five who are diving.

The Postcast team tackle the biggest five races at the Cheltenham Festival.

After Manchester United pulled off another miracle in the Champions League last night, it is the turn of Chelsea and Arsenal in the Europa League to fly the flag for the Premier League and Dan Childs has the bets for both matches.

Is anybody going into Cheltenham in better form than Paul Nicholls? He has a 30 per cent strike-rate in the last two weeks, with 17 winners, including his last three runners. He has five runners at Wincanton, which is his most successful hunting ground with 378 career winners.