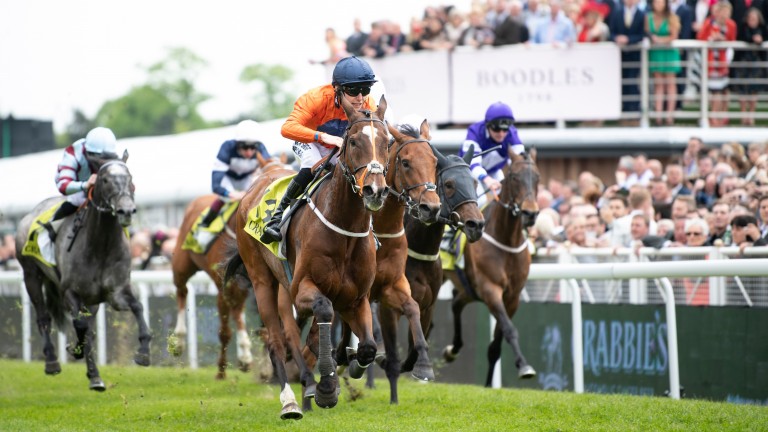 Baraweez: reported in good form as he bids to repeat last year's victory
Edward Whitaker
1 of 1
By David Carr UPDATED 9:11AM, MAY 10 2019

Baraweez came from the back to win this race last year and he showed that was no flash in the pan by doing exactly the same thing on his return 15 days later.

He went on to run a good race under a big weight at Galway in August and the fact his form tailed off after that means he has slipped back down the handicap.

The nine-year-old races off 2lb higher than 12 months ago and appears to be all the better for a reappearance run at Thirsk.

"He won there twice last year but he tends to tail off after Galway. This is his time of year and this is his mark. He's in good fettle, he has a nice draw and we're hopeful.

It is never easy to defy an outside stall at Chester and in two of the last five years this has gone to the horse coming out of box one – only once in the last seven seasons has the winner been drawn higher than five.

Dual all-weather winner Sha La La La Lee has the prime berth in one as he seeks a first turf victory.

"He has a good chance from that draw," said Tom Dascombe. "He's not won on turf but that's just one of those things, he's run some good races on it." 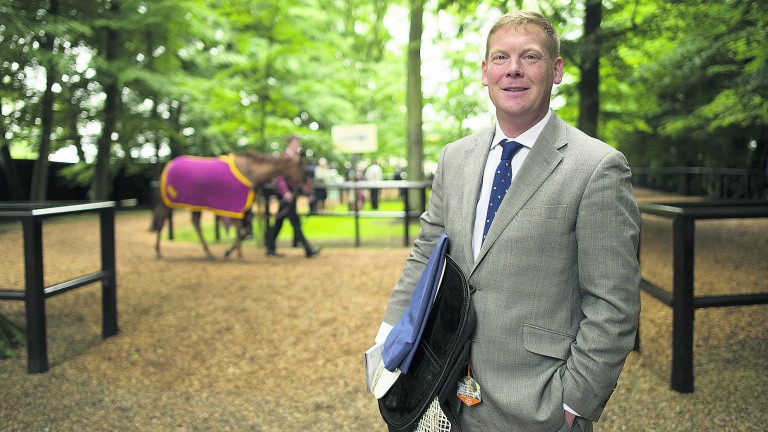 The local trainer added of his other runner: "Dragons Tail has had a wind operation and I hope that will help him. If it has, he'll have a chance – he's won round there."

Ian Williams, trainer of Shady McCoy and Aces
Aces will like the ground but I'm not so sure about the twists and turns of Chester. Shady McCoy is a hold-up horse so will need luck in running but the ground will suit.

David O'Meara, trainer of Cold Stare
He made his return at Haydock and we hope he will come on for that run. The softer the ground the better so any more rain will suit him.