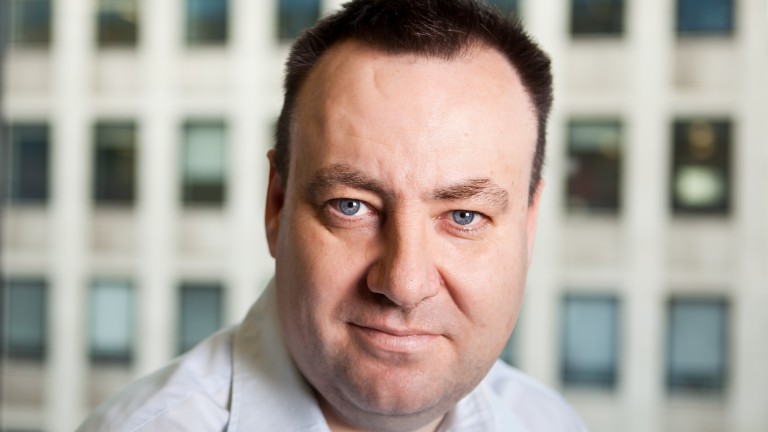 Ladbrokes Coral's parent company GVC Holdings has said the impact from the stake cut on betting shop gaming machines has been less severe than forecast.

Having previously given guidance the government's decision to cut FOBT stakes to £2 would hit earnings by £145 million in 2020 and by £120m the following year, GVC said the impact would instead be £120m and £105m respectively.

The company has previously said that 1,000 of its betting shops were under threat of closure as a result of the stake cut, which came into force on April 1.

William Hill, Paddy Power and a number of independent firms have said their revenues had been hit by around 40 percent following the cut.

GVC revealed the news in a statement issued before its capital markets event on Thursday.

It was also set to announce an additional £15m of cost savings from the migration of Ladbrokes Coral to the company's technology platform, while current trading was said to be strong strong with full-year earnings in line with market expectations of around £646m.

Chief executive Kenny Alexander said: "As we reported in our trading update last month, we have had an excellent start to the year with strong momentum across all divisions continuing into the second quarter."

He added: "We are making great progress on the Ladbrokes Coral integration and we have a clear roadmap for delivery in the US, where it remains early days, but there is no doubt that this is a great long-term opportunity for GVC."