Labour stand by pledges on gambling and animal welfare 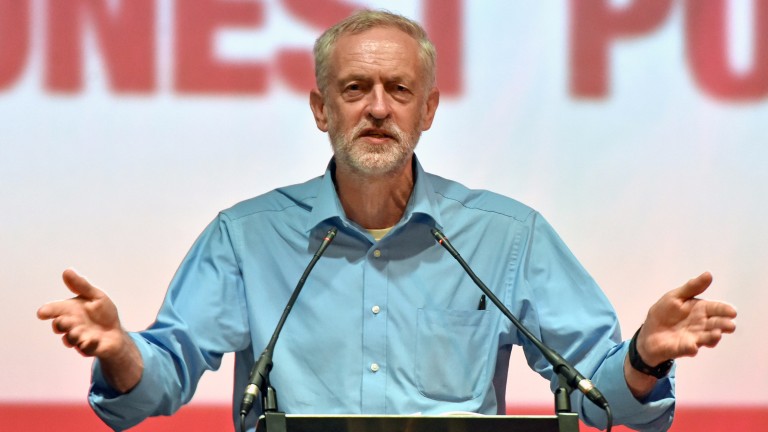 Labour stood by their pledges on gambling and animal welfare,  including a review of the whip in racing, when releasing their 2019 party manifesto on Thursday.

The document said a Labour government would curb gambling advertising in sports and introduce a new Gambling Act "fit for the digital age", establishing gambling limits, a levy for problem gambling funding and mechanisms for consumer compensations.

How the BHA reacted to Labour's manifesto at the time

In August, Labour announced an animal welfare manifesto and referenced it in their general election proclamations. It questions the use of the whip as a motivational tool with the pledge that a Labour government would carry out an independent review into its use.

A BHA spokesman said on Thursday: "In its September 2018 gambling review Labour outlined that it would provide exemptions for horseracing, recognising its 'intrinsic' and 'traditional' relationship with betting in its policy on a 'whistle-to-whistle' advertising ban. There is nothing in today’s manifesto which evolves that position.

"These traditional links have been recognised in the last year through changes to the Industry Group for Responsible Gambling Code for Socially Responsible Advertising, which identified the 'inherent' links between betting and horseracing and exempted it from the 'whistle-to-whistle' ban on gambling advertising around TV coverage of sports events before the watershed."

On Wednesday, the Liberal Democrats pledged to create a new racing welfare regulator, taking the role away from the BHA.

Goodbody analyst Gavin Kelleher said: "On reflection, both manifestos call out gambling as an area that needs greater controls and protections. However, this should come as no surprise given previous commentary from both parties.

"Overall, there are no incremental negatives in either of these manifestos compared to what we believe market expectations are at present."