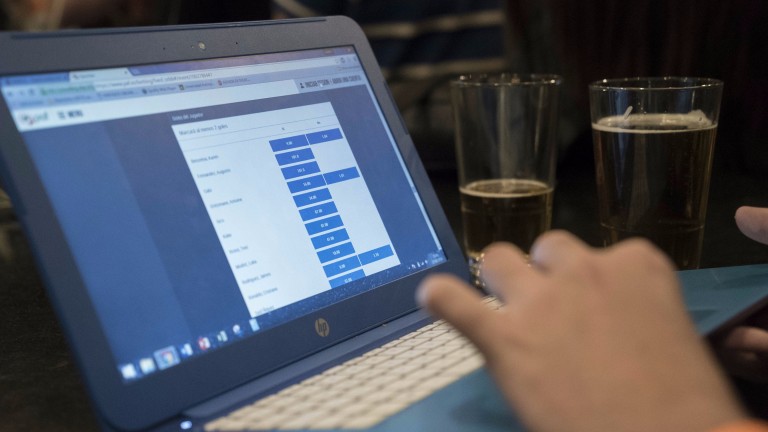 Labour deputy leader Tom Watson on Thursday signalled the potential for radical intervention by a future government into the public's gambling habits – and the possibility of stake limits being applied to horseracing and sports bets.

Labour would introduce stake limits on online gambling products "if the evidence demands it," Watson said in a speech introducing the party's new policy on the issue. While limits were spoken of more in the context of those which will apply to FOBTs from April 1 and how that might translate to online equivalents, they could be applied to horseracing and sports betting should that be deemed appropriate.

With the campaign to reduce FOBT stakes to £2 from £100 having been successful, it was inevitable that the attention of politicians and campaigners would turn to online gambling where the same products exist without any limits on stake, spend or time.

"In the case of FOBTs it was clear there was a need to place a limit on the stake of a particular product so why not apply it to other products too?" Watson told the Institute for Public Policy Research, having described the 2005 Gambling Act as "a piece of analogue legislation failing to meet the needs of the digital age".

He added: "Why would a limit to a game offline not apply to the same game online?

"The Association of British Bookmakers made this point when they tried to stop the reduction of the FOBT stake. They told us it would push people to use the same product online with more dangerous consequences.

"We were on opposite sides of that argument but I do think they have a point."

Watson said a new "E category" would be added to the four categories of physical gaming machines, again linking the stake limits to casino and slots gambling.

He added: "Of course this doesn't mean that we should have a blanket framework of stake limits across all products but we should keep the option open for any product if the evidence demands it."

Watson would not go into the detail of what the stake limits might be in monetary terms, nor when asked if they would apply to racing and sports betting.

However, the "culture of limits" he described would also include the speed of gambling as well as spending limits, which again could affect racing and sports betting operators.

Watson said: "With some online operators a single bet might be made for thousands of pounds without adequate verification of the person's identity or that they can afford the sums they're gambling. "Affordability checks could "no longer be left to the discretion of operators," Watson added.

"Labour will apply limits to the level of spend. It's about enhanced due diligence and customer protection." 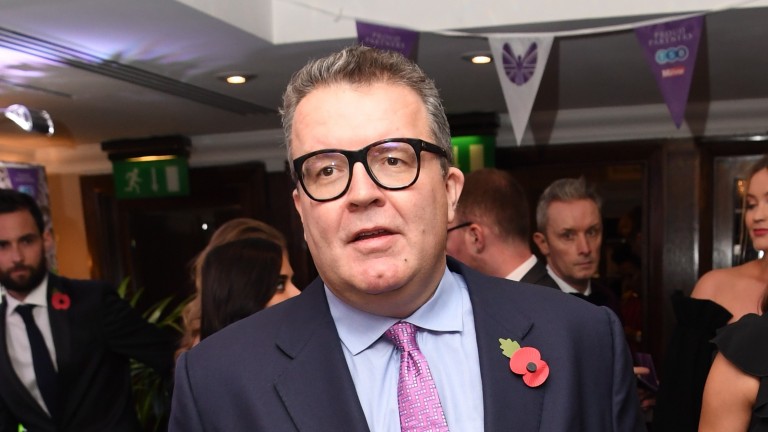 Industry representatives gave their support to Watson's plans to protect customers while stopping well short of endorsing the available detail.

William Hill's director of corporate communications Ciaran O'Brien said: "Problem gambling is a serious issue, which is why William Hill's ambition is that nobody is harmed by gambling.

"Innovation, data, collaboration and self-regulation have key roles to play in effectively tackling gambling-related harm and we look forward to working with all stakeholders to develop an appropriate framework to put the industry on a sustainable footing for the long term." 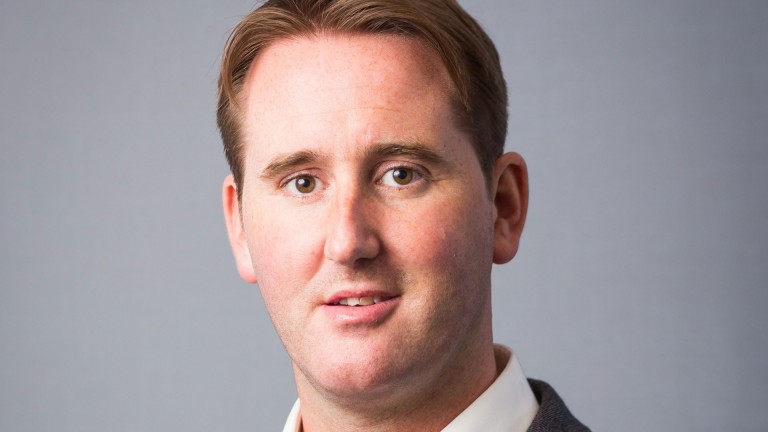 David Williams of Rank: "We welcome initiatives that share our desire to see a safer gambling environment for vulnerable customers"

"There's a great deal of common ground between operators and parliamentarians when it comes to finding solutions to many of the issues raised today," he said.

"We accept the view of Tom Watson that the industry has been too slow in addressing social concerns that have gathered momentum in and around betting and gaming. We therefore welcome initiatives that share our desire to see a safer gambling environment for vulnerable customers.

"We hope that our contributions – both to the debate and to shaping policies that are effective – will help restore some much-needed normal order to an industry determined to do better."

"Given previous commentary around gambling, it will not come as a major surprise to many that Labour is proposing negative measures around online gambling," they said.

Shares in Ladbrokes Coral's parent company GVC Holdings closed at 656.50, down 1.94 per cent, on Thursday, while online betting and gaming company 888's share price dropped by 0.78 per cent.

Paddy Power Betfair shares were also down, by 0.41 per cent, but William Hill showed a 0.94 per cent rise at close of business.

FIRST PUBLISHED 7:12PM, FEB 28 2019
This doesn't mean that we should have a blanket framework of stake limits across all products but we should keep the option open