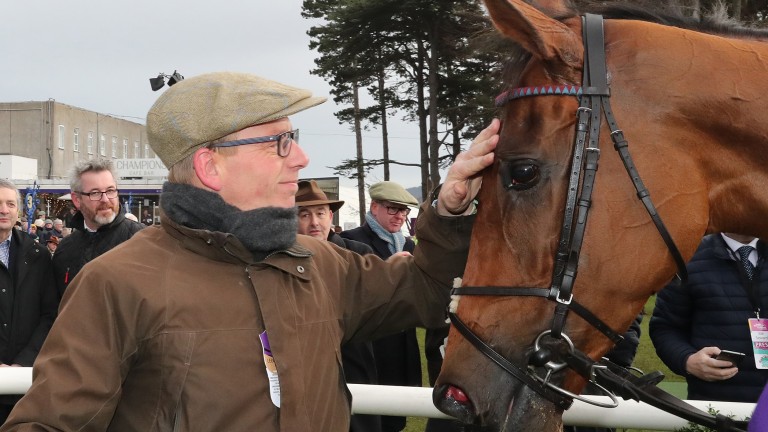 Warren Greatrex believes this year’s Ladbrokes King George VI Chase could be the hottest renewal of the Boxing Day showpiece for some time, so much so that the trainer is reconsidering his options for stable star La Bague Au Roi.

The eight-year-old mare is unbeaten at Kempton and defeated Topofthegame and Santini in the Kauto Star Novices' Chase last year but the likely strong field next month has forced Greatrex to consider going to Huntingdon instead. 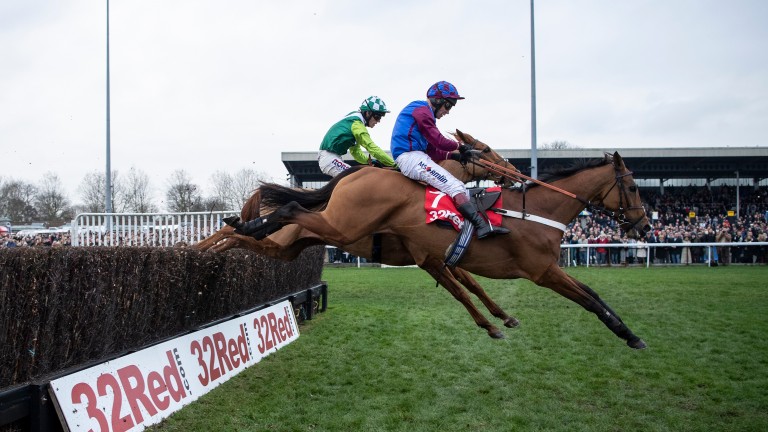 Greatrex said: "I had the King George as my main plan for La Bague Au Roi but I’m not totally convinced – it could possibly be the most competitive King George for years.

"We might look at the Peterborough Chase instead. I would say it would be either/or but I think that might be our first plan now."

La Bague Au Roi twice defeated Betfair Chase hero and King George favourite Lostintranslation last season, including by 13 lengths at Newbury, and although a potential rematch may be delayed Greatrex still has total confidence in his mare.

He added: "Lostintranslation has been very impressive and for us it’s natural to be a bit downbeat after La Bague Au Roi was pulled up at Wetherby, but she’s a high-class mare and I still have complete faith in her.

Defi Du Seuil is another who twice defeated the Colin Tizzard-trained superstar last term, after finishing second to him at Cheltenham on January 1, but their rivalry is unlikely to be rekindled with trainer Philip Hobbs looking elsewhere.

"The plan is and always has been the Tingle Creek at Sandown and then decide where we go next, depending, of course, on what happens there," said Hobbs.

Defi gets Geraghty giddy with Tingle Creek next

"I would say that we will stick to two miles or two and a half miles at present. He is entered in the King George but that, at this stage, is just an entry and the top of the pile is the Tingle Creek in a couple of weeks."