Kotkikova out to prove her worth in rearranged Ascot contest 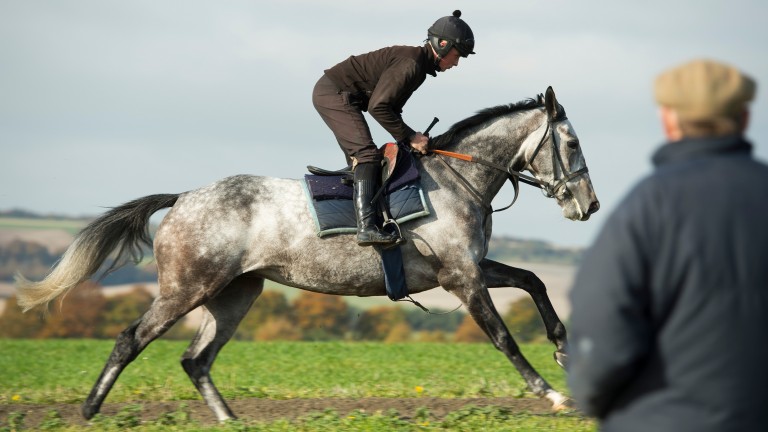 Kotkikova enjoyed a lofty reputation in France before joining Nicky Henderson
Edward Whitaker
1 of 1
By Scott Burton 9:18AM, JAN 27 2017

Beaten only twice in 12 completed starts in her native France and a 12-length winner of a Grade 1 Chase at Auteuil as a four-year-old, Kotkikova arrived at Nicky Henderson's yard last year with the same rating as Kauto Star when he first came to Britain.

On her first start in seven months since JP McManus bought her out of Jean-Paul Gallorini's stable, Kotkikova travelled very sweetly for Barry Geraghty in the Grade 1 Christmas Hurdle at Leopardstown before appearing to tire on the home turn, and was beaten nine and a half lengths by Vroum Vroum Mag.

That was the daughter of Martaline's first attempt at three miles but Henderson is happy to repeat the experiment, albeit in mares-only company.

Ruby Walsh travels over to take the mount aboard Whiteout in a race which was originally scheduled for Ascot's meeting last Saturday before that was lost to the freezing weather. 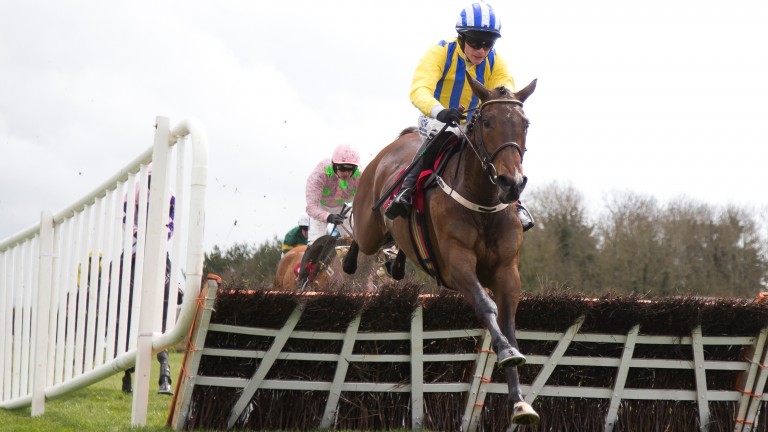 Whiteout sprang a 16-1 shock at the expense of stablemate Limini in a Grade 1 mares' hurdle over 2m2f at the Punchestown Festival last April, and appeared to stay the extended trip when fourth in the same Leopardstown race behind Vroum Vroum Mag

"It looks a tough ask for her," said Willie Mullins. "It is quite a hot race with Kotkikova in there. This is her sort of trip and she is in good form, but I do think she does face a tough task."

Lifeboat Mona has progressed well in two wins for Paul Nicholls this winter, most recently scoring at Listed level over 2m4f at Sandown.

"She has done well this year and improved a bit," said Nicholls. "It is a good race and further than she has been before but she has looked a bit of a stayer and won a point to point over three miles. It’s nice to support these races and hopefully she would have a chance. She is a good mare but the trip remains the slight question mark."

Ron's Dream returns to hurdling after being pulled up in a beginners' chase at Warwick before Christmas, having previously finished runner-up to Surtee Du Berlais at Kempton.

FIRST PUBLISHED 6:00PM, JAN 26 2017
It's a good race and further than she has been before but she's looked a bit of a stayer and won a point-to-point over three miles