Kinloch versus Coral will live on regardless of the outcome 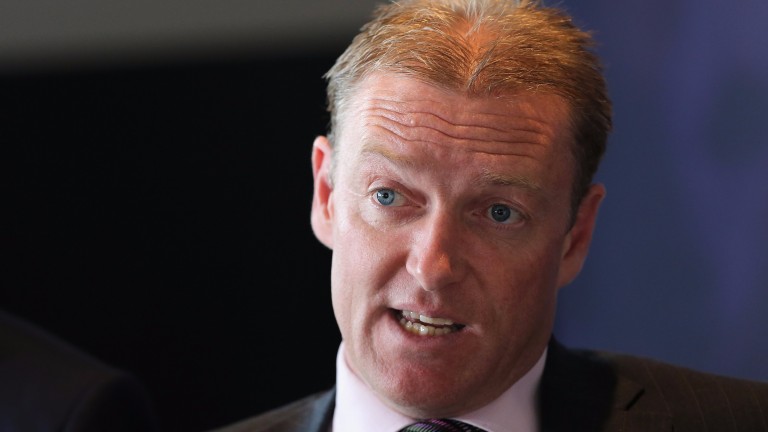 Wonderful stuff at the Court of Session in Edinburgh where septuagenarian Albert Kinloch is trying to force Coral to pay him £250,000 on his £100 bet at 2,500-1 that Rangers would be relegated in 2012. After financial collapse, Rangers ended up in the Third Division.

Lord Bannatyne has retired to consider his verdict, which is likely to revolve around issues relating to consumer law, definitions of relegation and matters concerning Oldco Rangers and Newco Rangers.

Gambling contracts have been enforceable in law only since the 2005 Gambling Act came into force in 2007, so lawyers not personally familiar with the world of betting are likely to be treading on new and possibly uncomfortable ground. Their mastery of the territory tends to be less complete than in more familiar fields.

The most engaging elements of the hearing may have relatively little bearing on the judge's final ruling but have provided plenty of material for discussion.

Craig Sandison QC, for Coral, suggested the fact that Kinloch was a retired bookmaker well versed in gambling matters was a point against him. Indeed, he was arguably a professional gambler – a pensioner prepared to stake £100 on an unlikely event. A professional gambler's status might be different under consumer law than that of a non-professional. Kinloch maintained it was a hobby pursued by someone who was not a mug punter.

The fact Kinloch chose to place his bet at a Coral shop several miles from his home rather than at a local shop was represented as a form of "manipulating the system."

Simon Clare, Coral's head of public relations, stated odds as long as 2,500-1 were offered only on events that "weren't going to happen," prompting observers to recall the 5,000-1 offered by some bookmakers, including William Hill although perhaps not Coral, against Leicester City winning the Premier League.

Coral insist Rangers were not relegated but demoted, an issue central to Lord Bannatyne's judgement. When Anna Poole QC, for Kinloch, presented Clare with an item on Coral's website in which reference was made to Rangers' "relegation" Clare stated the item was by a freelance journalist and not an expression of company policy.

Spoke critically of him

Asked if Coral were able to remove such a post Clare replied: "We would only remove articles if they caused offence to our customers." Perhaps some customers were offended, as the article was removed shortly after the court hearing.

While those statements are unlikely to have a lasting legacy in law reports they and one other will surely endure in the betting community.

When Coral's barrister, alleging that Kinloch was a professional gambler, spoke critically of him "carrying on an activity in pursuit of profit" he ensured a place in The Punter's Dictionary of Quotations. Whatever the outcome, the case will live on.

As, hopefully, will Maxed Out King (2.10, Newcastle). A great big thing, Sue Smith's nine-year-old is flourishing over fences. He'll make the running. Will he defy an 11lb rise in his handicap mark? Dunno.

FIRST PUBLISHED 5:08PM, JAN 22 2017
When Coral's barrister, alleging that Kinloch was a professional gambler, spoke critically of him "carrying on an activity in pursuit of profit" he ensured a place in the Punter's Dictionary of Quotations