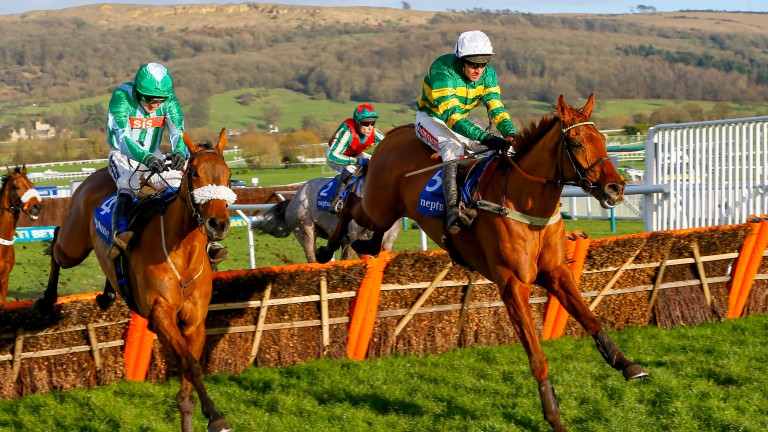 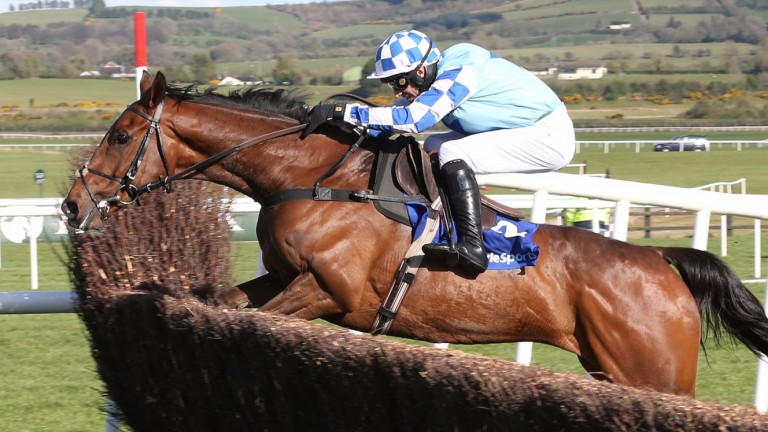 Alan King is hoping Saturday’s Coral Hurdle at Ascot will provide him with some crucial guidance as he negotiates a path towards the Cheltenham Festival in March with Yanworth, one of last season’s leading novice hurdlers.

JP McManus's six-year-old steps into open company for the first time in Saturday’s extended 2m3f Grade 2 contest and his comeback run will help shape his season.

“This will help guide us in deciding whether he is a horse for the Champion Hurdle or the World Hurdle,” said King in his exclusive column in today’s Racing Post Weekender.

He added: “He's done everything we've asked of him at home and he's in very good form. It's an exciting time as he really shone over hurdles last season and we hope he's got a big future.”

Yanworth was one of ten entries revealed yesterday and his potential rivals on Saturday include Irish challenger Petit Mouchoir and classy pair Lil Rockerfeller and Zarkandar.

The Grade 2 Stella Artois 1965 Chase over two miles five furlongs on the same card was also reopened for entries on Monday, with a possible field of ten – including former Champion Chase winner Dodging Bullets and his Paul Nicholls-trained Stablemate Vibrato Valtat – unveiled yesterday.

In-form trainer Tom George is keeping his options open for stable star God’s Own, who has been given an entry at Ascot in addition to one in the Grade 1 Betfair Chase the same afternoon.

George said: “We’re very keen to try him over three miles but we won’t be trying it on soft ground. He’s fine on good to soft and the forecast sounds better for Ascot. He needs to run.”

The going at Ascot was good to soft yesterday with “possible showers” forecast on Wednesday and Thursday, with Friday and Saturday looking drier but colder.

FIRST PUBLISHED 4:24PM, NOV 15 2016
This will help guide us in deciding whether he is a horse for the Champion Hurdle or the World Hurdle