King George confusion a fitting end to 2016 for bedraggled BHA 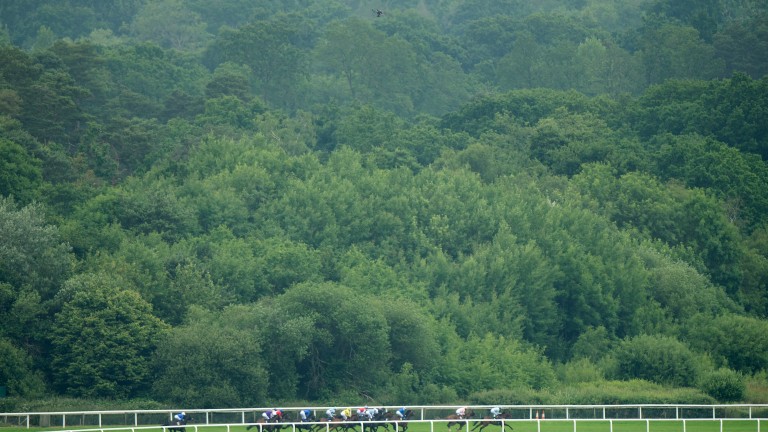 You can almost hear the sighs of relief from the BHA as 2016 draws to a close, with racing's governing body enjoying what can easily be called a far from vintage year.

The Jim Best saga has been the biggest debacle while there have been plenty of clashes with some leading bookmakers over the authorised betting partner policy.

Sponsorship of some of the most prestigious races have changed hands as part of the ABP policy, with the BHA championing those who had signed up.

So it came as a surprise to The Dikler when the William Hill Winter Festival was still being publicised on the BHA's website up until last week, especially as so much fuss had been made over ABP 32Red taking over sponsorship of the meeting. Only after the intervention of a user on Twitter was the correct information put in place.

Yes, somehow the promotion of a non-ABP former sponsor of the King George on its own website seems a fitting way for the BHA to end the year.

Let us hope for all in racing that next year the BHA starts getting it right.

One thing the BHA cannot be blamed for is the fog that engulfed Haydock and Ascot recently when racing stopped being a spectator sport and became, well, nothing very much at all.

Thank goodness then for the drones, with our high-flying friends providing television viewers, stewards and officials at Ascot some sort of coverage of the action.

"Programme directors, as well as stewards and officials, were relieved to see the 'out in the country' pictures when other camera's based around the track were literally showing a white-out," a press release from drone operators RaceTech read.

Rather ominously, the release goes on to add: "RaceTech's drone crew headed will be piloting the drone camera at Musselburgh capturing overhead shots of the race action on New Year's Day."

Racing will be hoping for a bright new dawn for the sport on ITV for more than one reason at the weekend.

Christmas is a time for family and friends, and for making new friends as we all share in bonhomie and the spirit of the season.

However, At The Races tipster Hugh Taylor was on the receiving end of a most unusual friend request on Facebook when he was asked to become acquaintances with, well, himself.

Posting an image of the request from Hugh Tipster Taylor on his Twitter feed, the real Hugh Taylor wrote: "He's got over 800 Facebook friends. I've got 21 & think that's overdoing it a bit to be honest."

FIRST PUBLISHED 6:00PM, DEC 27 2016
Somehow the promotion of a non-ABP former sponsor of the King George on its own website seems a fitting way for the BHA to end the year