Killian Moore plans return to Britain after riding out claim 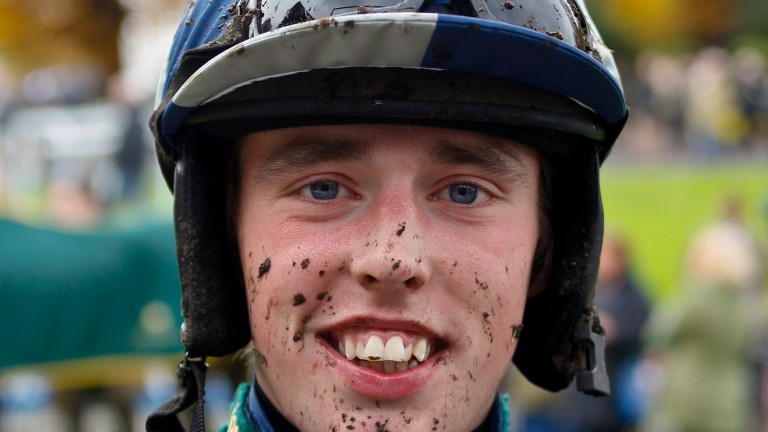 Killian Moore, who achieved a long-held ambition when riding out his claim aboard Pretty Little Liar at Stratford on Monday, plans to come back to Britain in August to start the next stage of his career.

The jockey has been working for David Dunne in Ireland since returning from a break in California, where he rode track work at Del Mar.

"I was delighted to get that final winner to lose my claim out of the way," Moore said. "When you start riding that's the one thing you want to do. It feels brilliant."

Moore mainly rode for Jonjo O’Neill during his stint in Britain but the horse many associate him with is the Martin Keighley-trained Solstice Star, on whom he won four handicap hurdles in the 2015-16 season, including two at Cheltenham, and also finished second in the Imperial Cup.

Moore went to California after being cleared of drink driving in January.

"The last couple of seasons have been a bit quiet. I felt like I needed a change for a while," he said. "I worked for Doug O’Neill at Del Mar for three months and then went back to Ireland. David has been good to me, and I was thrilled to get that winner at Stratford for him.

"I plan to come back to Britain at the end of August."

FIRST PUBLISHED 7:00AM, JUN 13 2019
When you start riding that's the one thing you want to do. It feels brilliant