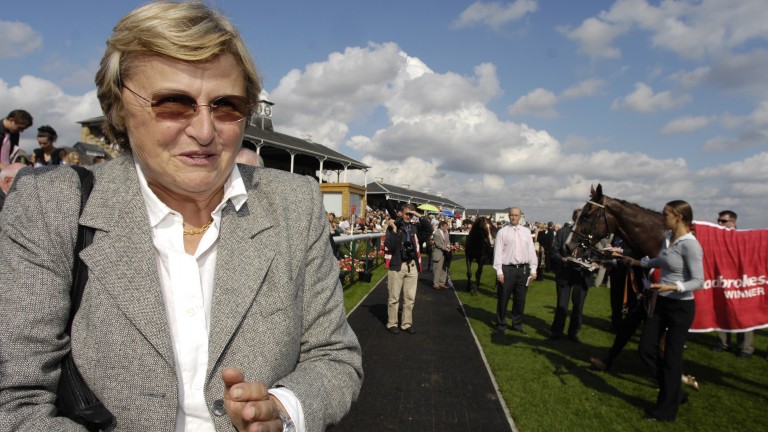 Two trainers who represent the opposite ends of an astonishing four decades of achievement have added their recollections to the reams of praise paid to Khalid Abdullah, the founder of Juddmonte Farms, who died on Tuesday at the age of 83.

Criquette Head received her licence in the same year Abdullah saw his colours first carried on a racecourse and counted the prince among her supporters from 1979 right up until her retirement in 2018.

The pair won French and British Classics with American Post and Special Duty, as well as enjoying Group 1 success with African Rose at a re-routed Sprint Cup at Doncaster.

Head said: "He was an incredible man. I started training for him in 1979 and he was always so nice and helpful. He sent me a lot of good horses and I had a lot of fun training for him. He was a big part of the career that I can look back on today. 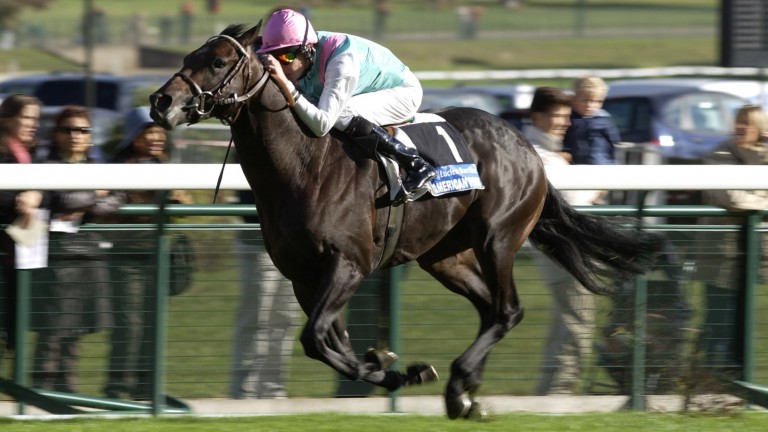 "When I decided to retire he was the first owner I called and he wrote me a beautiful letter. We were close."

Head added: "Prince Khalid always surrounded himself with good trainers and the people on the farms so hopefully Juddmonte will go on but it’s a big loss for racing.

"It's important to remember he had a fantastic life and he loved what he did. I was very lucky to cross him and to be able to work for him." 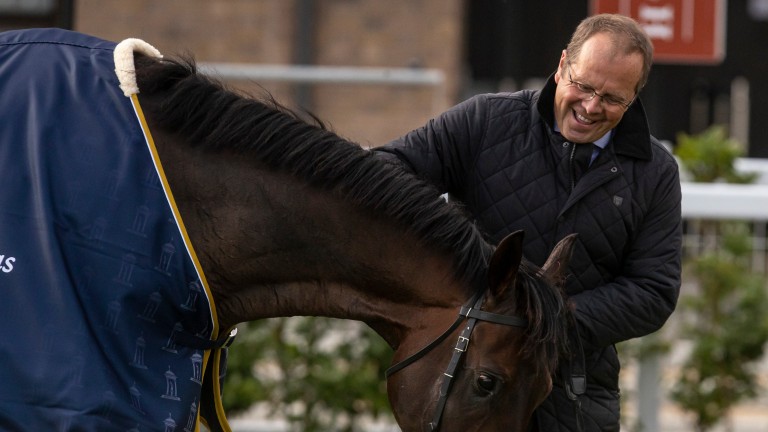 Ger Lyons with Siskin after his impressive success in the Irish 2,000 Guineas
Patrick McCann (racingpost.com/photos)

"I was honoured to be a part of his team for a short time," said Lyons. "I never had the pleasure of meeting the man but I was delighted to train him his last Classic winner. My heart goes out to the whole organisation who knew and worked with him and condolences go out to his family."

James Doyle enjoyed a golden spell as retained rider to Abdullah and recalled his surprise and delight when entrusted with what turned out to be a winning ride aboard Cityscape in the 2012 Dubai Duty Free at the age of 24.

"It just shows the kind of man he was that he had full confidence in trainers and in young people as well," said Doyle. "It meant everything to me at the time. 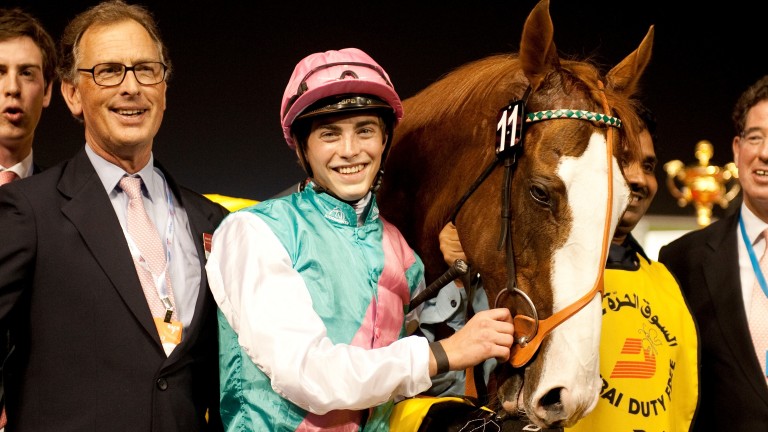 "To be named as number one rider gave me a huge sense of pride and satisfaction. It was an unbelievable feeling and we had an outstanding couple of years with horses like Kingman and Noble Mission.

"I think some of the decisions he made were very interesting, certainly with Noble Mission. It looked like we'd go for the Irish Champion and it was Prince Khalid that wanted to wait and have a crack at the Champion Stakes at Ascot. It was quite a call and look how it played out.

"It was his hobby but he seemed to live and breathe it and that shines through in his results."

FIRST PUBLISHED 6:30PM, JAN 13 2021
When I decided to retire he was the first owner I called and he wrote me a beautiful letter

‘Onwards and upwards’ - Abdullah’s family commit to maintaining Juddmonte empire 'Prince Khalid was a class act; there was never any thought of a quick buck' Focus on quality the foundation of Khalid Abdullah's breeding success What makes Prince Khalid Abdullah's Juddmonte operation so successful? A man of few words who had magic thoroughbred dust at the tips of his fingers 'He was colossal in every sense of the word' - Dettori pays tribute to Abdullah