Key trainer quotes from the ITV4 openers at Newmarket and Lingfield 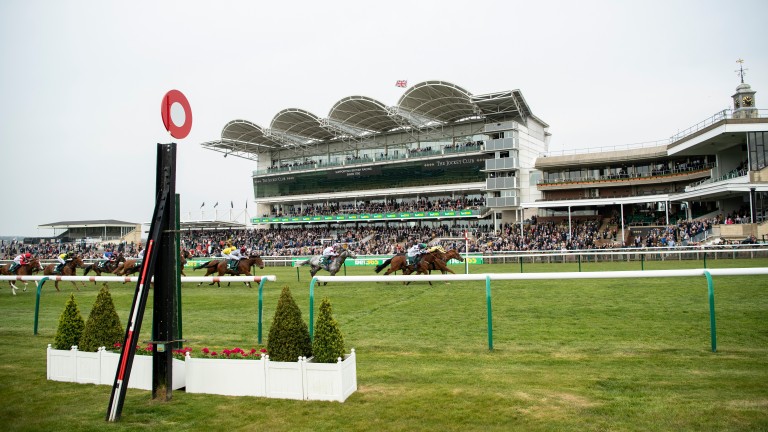 While viewers will be treated to a flurry of high-quality action over the next three days, the ITV4 Friday offering begins with a pair of handicaps to solve.

At Newmarket, the Betway Handicap (1.50) over 6f brings together 11 sprinters covered by just 11lb on official ratings.

Winning course form might prove influential in how the market shapes up, with Dazzling Dan and Flavius Titus having both triumphed over three-quarters of the Rowley Mile.

Pam Sly said of Dazzling Dan: "We had a lot of fun with him last year and he seems suited by the track. It's quite a competitive race but he's not short of any work and he seems well in himself."

Jedd O'Keeffe paid 35,000gns for the ex-Roger Varian trained Flavius Titus last autumn and is enthusiastic about his new recruit.

"We really like him, he's brilliant to train and very straightforward," said O'Keeffe. "He's working really well, he's done plenty of work and is pretty fit. We skipped a race at Newcastle because he has good form at Newmarket and this is a stepping-stone to the Wokingham or the Silver Wokingham."

David O'Meara fields two runners which are capable of having a significant hand in the outcome with Jason Hart aboard Gulliver – as he was for each of the six-year-old's three most recent successes – while Danny Tudhope teams up with Summerghand, who was beaten a neck by Flavius Titus over course and distance last April.

O'Meara said: "They're both in good form. Summerghand's been in Dubai this winter and Gulliver went to Qatar. They both ran well enough and are fresh and well and ready to go." 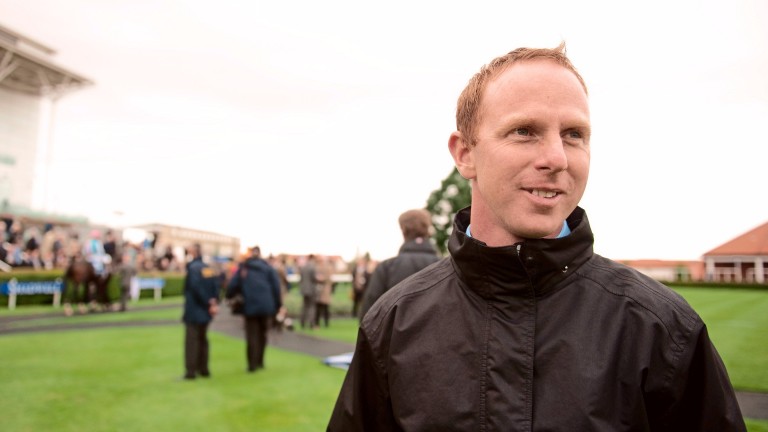 David O'Meara runs a pair of fancied contenders in the 1.50 and Newmarket on Friday
Edward Whitaker (racingpost.com/photos)

Over at Lingfield the action gets under way on the Polytrack ahead of the two turf trials with the 7f Betsafe Racing From Over 40 Countries Handicap (2.05), which has attracting some well-bred and unexposed three-year-olds.

The John Gosden-trained Verboten will be understandably popular, having been entrusted with a Group 1 mission on only his second start in the rearranged Vertem Futurity at Newcastle.

Godolphin's son of No Nay Never was only seventh behind Kameko that day but is clearly well regarded by connections.

Seeking a four-timer, Corvair has yet to try anything other than an artificial surface with two of his three wins coming here at Lingfield.

"Corvair is a model of consistency," said co-trainer Simon Crisford. "He has been working to a nice level and likes the track so I think he should go well."

Mark Johnston relies on Huboor, who handled the step up to 7f well when winning a Newmarket nursery on her final start at two.

FIRST PUBLISHED 6:45PM, JUN 4 2020
It's quite a competitive race but he's not short of any work and he seems well in himself