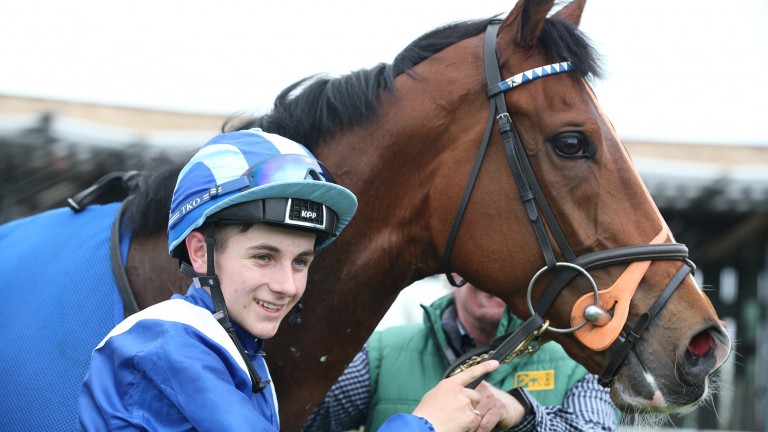 Monaco Rose seeks a hat-trick in this €25,000 feature fillies' handicap following recent victories at Down Royal and Leopardstown.

The Dermot McLoughlin-trained mare, the mount of 5lb claimer Andrew Slattery, prevailed by a nose at Leopardstown last time and her trainer reports the six-year-old in rude health.

McLoughlin said: "We were going to run her at Down Royal on Saturday but decided to wait for this race.

"She's in good form and if the rain that is forecast arrives then all the better. She appreciates cut in the ground." 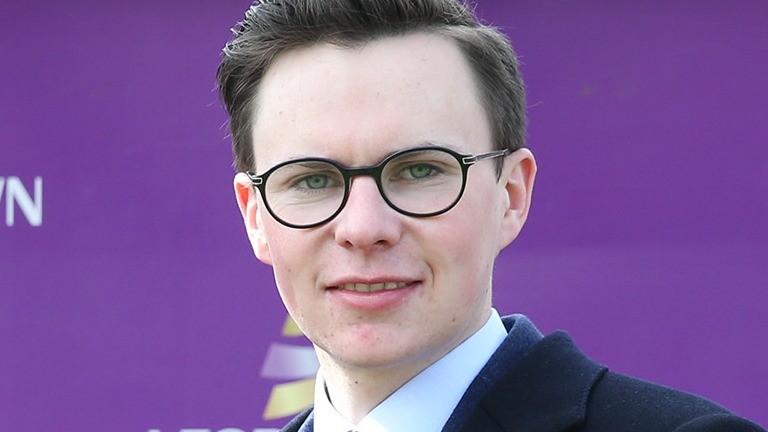 Joseph O'Brien: feels the track and trip will suit Flicker Flame
Caroline Norris (racingpost.com/photos)
O'Brien said: "Flicker Flame was having her first run of the season at Down Royal.

"She came out of the race well and we're happy with her. I think the trip and the track will suit her."

Bercasa, a course winner over hurdles and a winner over 1m2f at Leopardstown this season, represents Tom Mullins and will be tackling the distance for the first time.

The Last Indian, who finished second over 1m2f at Roscommon on her most recent start, will be seeking a first Flat win since completing a hat-trick at the 2017 Listowel festival, while the Madeleine Tylicki-trained Elm Grove, one place behind The Last Indian last time, is the only course winner in the seven runner line-up.

FIRST PUBLISHED 6:00PM, JUN 23 2019
She's in good form and if the rain that is forecast arrives then all the better. She appreciates cut in the ground