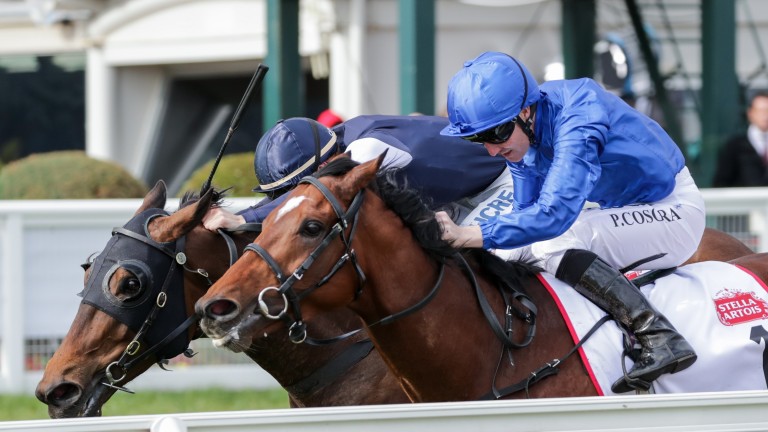 The Melbourne Racing Club's proposal to switch the Caulfield Cup Carnival to late November has been condemned by Victorian racing's two most powerful stakeholders, the owners and trainers' associations.

Thoroughbred Racehorse Owners Association Chairman Jonathan Munz said on Monday that owners were against the proposal to run the Caulfield Carnival after the Melbourne Cup Carnival as it would be 'effectively wrecking the national racing calendar'.

"The MRC proposal is ill-advised and self-indulgent and not in the interests of the racing industry as a whole," Munz said.

"It is just not sensible to run the major Caulfield Cup Carnival races after Melbourne Cup Week and take away a whole series of important lead-up races.

"Just as importantly, that would result in there not being enough time to get horses ready for the Autumn Carnival.

"MRC would be effectively wrecking the national racing calendar and Pattern to just potentially benefit one raceday."

The Australian Trainers' Association is of a similar view following a board meeting on Monday, with CEO Andrew Nicholl reporting after the meeting that 'the ATA agrees with TROA that the proposed shifting of the Caulfield Cup Carnival is fraught with risk and we are lodging a submission with RVL to express our concerns'.

Similarly, the Moonee Valley Racing Club intends to run the Cox Plate on the same date as usual, the week before Derby Day.

Munz said RV risked undoing their great work to keep racing going during the pandemic by the potential disruption the movement of the Caulfield Cup would cause.

"Now is not the time to cause further disruption. We need to reinforce confidence in owners, trainers and racing fans and focus on getting back to normal as soon as possible. That of course includes maintaining prizemoney at normal levels.

"Racing Australia has announced a review of the annual racing program and pattern, which will provide the opportunity for input by all parties and that is the appropriate forum for MRC to be suggesting any changes."