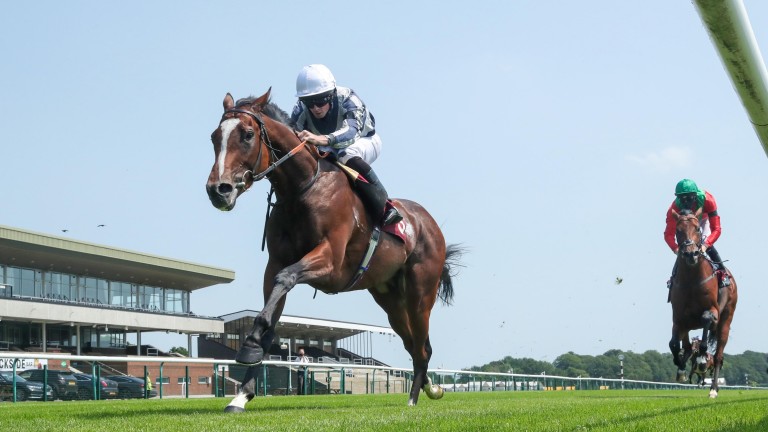 He could be a "bit special" according to a connection of one opponent and the buzz that has accompanied Highest Ground since his debut win at Leicester in September will come under the closest scrutiny in this rearranged Dante, now acting as a stepping stone to the rest of the season rather than the Derby.

Sir Michael Stoute, famed for his patience, was in no rush to overburden Highest Ground in the Epsom Classic despite his fluent success at Haydock last month, but the Niarchos family's homebred should be tested in an up-to-scratch running of the Group 2.

Ryan Moore has ridden the emerging talent on both of his starts, but is on duty at Newmarket, so Oisin Murphy takes over on a type his trainer could excel with.

The champion jockey said: "I haven't sat on him yet, but he looked good at Leicester. He was very green as it was his first day, but he was well on top at the line. The other day at Haydock, he'd clearly stepped forward and enjoyed the step up in trip.

"It looked a decent novice on paper as John Gosden's horse Waldkonig is very well bred and had done nothing wrong in his career. The Dante is an important race and another step up, but Highest Ground looks the right type for it." 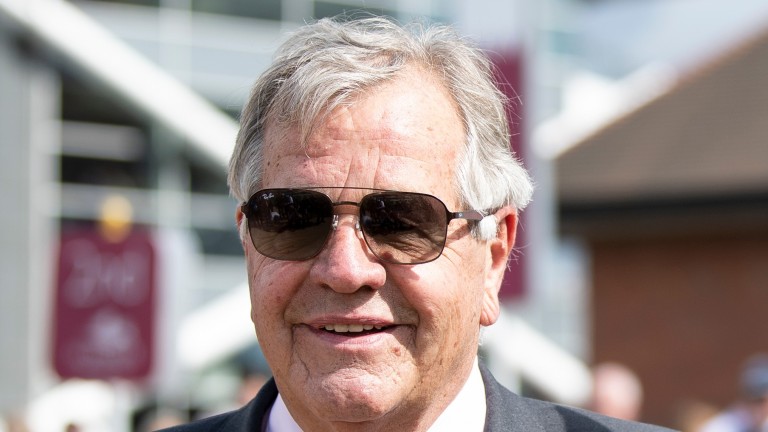 In January, Tom Segal, Pricewise of the Racing Post, said the three-year-old showed "an extraordinary level of ability on his debut", while Angus Gold, whose boss Sheikh Hamdan Al Maktoum runs Al Madhar, weighed in by adding: "I've been incredibly impressed by Highest Ground."

There is no Dante-Derby double to complete this year, but that does not mean Highest Ground cannot reach the highest level – one graced by recent York aces Golden Horn and Roaring Lion.

Richard Hannon, trainer of Al Madhar
I've been very pleased with his two wins so far. He's a bit lazy at home, but I think the track will suit him. It's a very tough race, but we'll find out exactly where we are.

Aidan O'Brien, trainer of Cormorant
He showed a good attitude to win at Leopardstown. He stuck his head out and battled. It's obviously been a few weeks since that race, but he's been in good form and we're very happy with him.

John Gosden, trainer of Encipher
It's a good Dante and he's taking on Al Madhar that narrowly beat him under a penalty at Newbury. He's a big horse and needs to learn. We're not expecting fireworks but some natural progression from him. 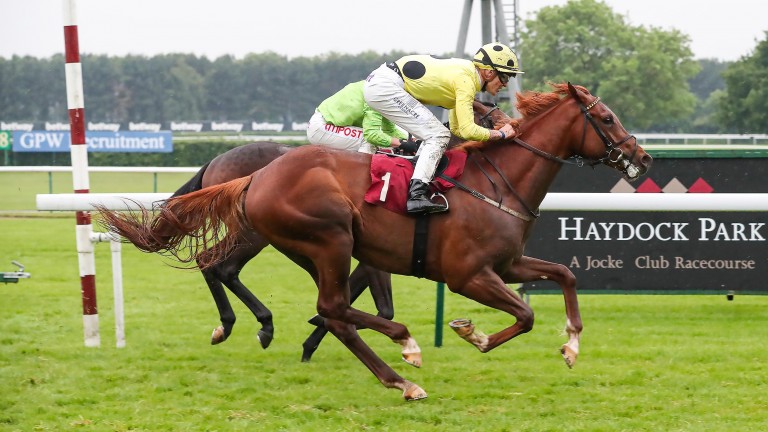 Juan Elcano: Kevin Ryan is hopeful of a good show from the top-rated runner
GROSSICK RACING

Kevin Ryan, trainer of Juan Elcano
I hope that a change of tactics will help him show what he can do. We had to ride him fairly forcefully in the 2,000 Guineas because of his high draw and he was a fine fifth but he didn't run up to that form in the Hampton Court Stakes at Royal Ascot and we're going to be more patient on him. Ascot also came a bit soon after the Guineas and there was a lot of travelling which wasn't ideal so we've freshened him up nicely. I'm very happy with him and I've always said that a mile and a quarter would be his ideal trip. This is a decent race but we think he's a very good horse.

Harry Herbert, managing director of Highclere Thoroughbred Racing, owners of Thunderous
We were really encouraged with his second at Newmarket because he had a setback after winning at Newbury last year and we were gutted we couldn't run him in the big autumn races for two-year-olds. When he was coming back this year he had another minor issue to stop him and then covid came. He'd been in fast work for a very short period of time coming into his return, so we were thrilled he ran so well and we could see how ring-rusty he was. Ryan Moore, who rode him, said he was a lovely horse, but just rusty, so hopefully he'll come on from that, which he'll need to do. I've only seen videos, but he looks much brighter in his skin and harder since then, so it'll be fascinating to, hopefully, see improvement. They're all good horses, although Highest Ground seems a bit special, but Thunderous is a horse we've always had plenty of time for. He had the physique to excite us and Mark and Charlie Johnston have always been very positive about him. York should suit him and he goes on any ground, and this will be a really interesting pointer to where we are.

FIRST PUBLISHED 6:00PM, JUL 8 2020
The Dante is an important race and another step up, but Highest Ground looks the right type for it